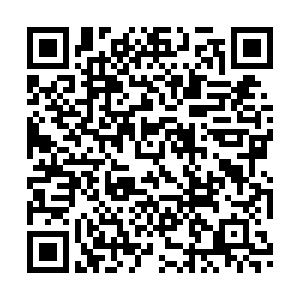 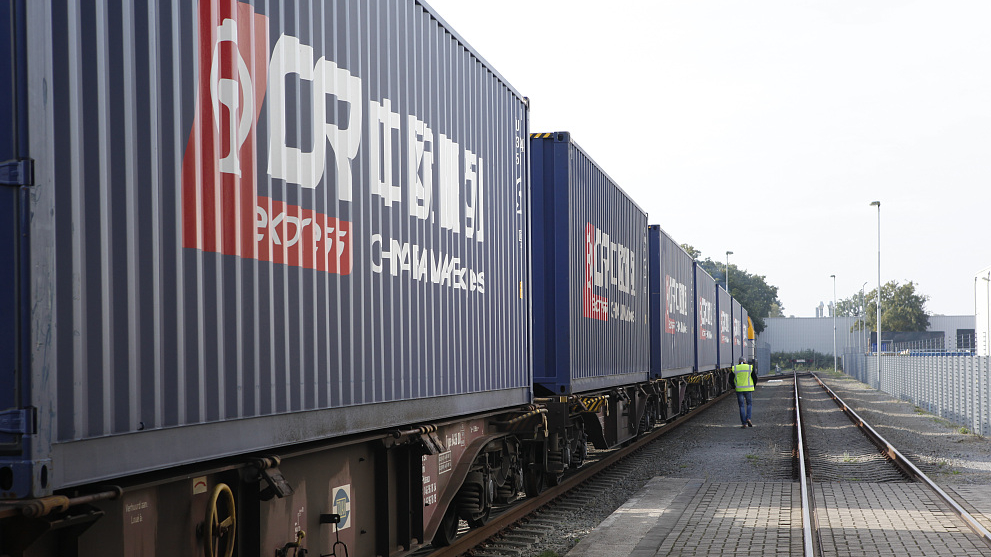 Editor's note: Dr. Jasna Plevnik is the president of the Geoeconomic Forum Croatia. The article reflects the author's opinion and not necessarily the views of CGTN.

It is the right of Southeastern European countries to choose whether they want to join the Belt and Road Initiative (BRI) and enjoy the economic development brought by it. As sovereign countries, they should make foreign relations decisions freely. But Brussels's diplomatic attitude toward Beijing has a strong influence on these countries' foreign policy. If the relationship between the European Union and China weakens, China's investment would flow toward Southeast Europe.

There is hope within Southeastern European countries that new leadership in Brussels will work more on modernizing its Beijing diplomacy, given the fact that half of the EU member countries have officially declared their support for BRI by signing memorandums of understanding.

France signed the Joint Declaration between the People's Republic of China and the French Republic in 2018 in which France welcomed the BRI. Finland signed its joint declaration with China in 2017, noting that it "appreciates China's initiative to build the Silk Road Economic Belt and the 21st Century Maritime Silk Road" putting the initiative into the context of a new type of cooperative partnership.

It would be logical for the European Council and the European Commission to consider this reality when making decisions about the EU-China relationship. The former EU government left the job unfinished and the relationship without an empirical and more united approach. EU member countries in the BRI have grown considerably, and any further negligence of this fact could transform the EU's politics toward China into a paradox, if not failure. 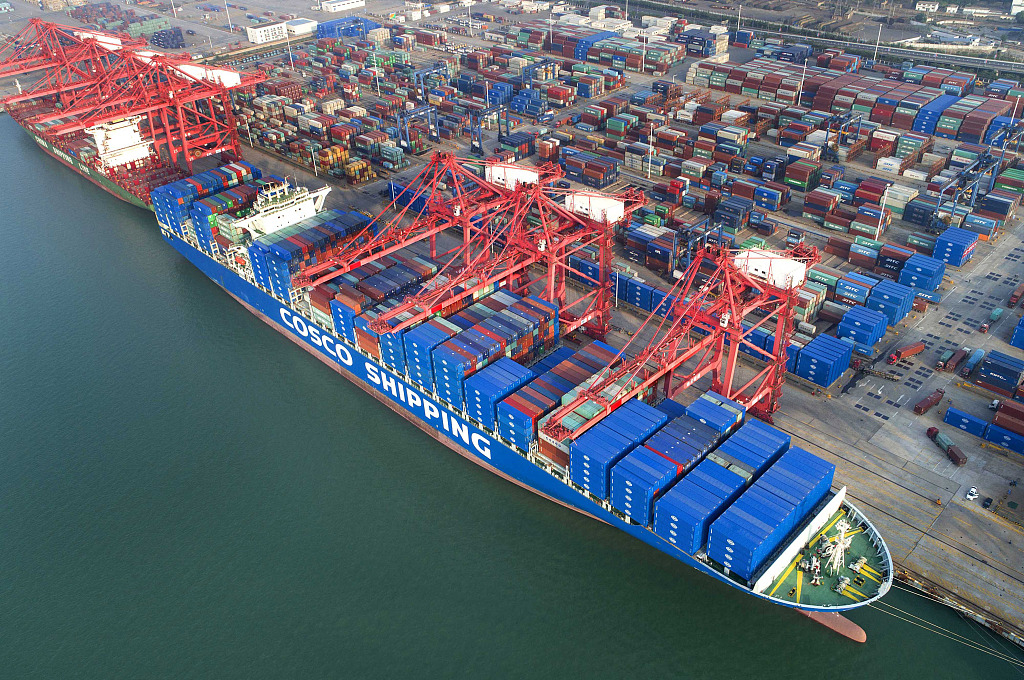 Now, when the BRI is at six EU members Croatia and Slovenia, EU candidates Montenegro, North Macedonia and Serbia, and potential EU candidates Bosnia and Herzegovina have signed hundreds memorandums and agreements on economic, cultural and academic cooperation. The countries have chosen to enrich their EU-centric development pathway with the BRI, recognizing it as an opportunity for a better life for people.

China as an investor and capital provider is clearly a relatively new phenomenon in Southeastern Europe. The fact that Southeastern European countries have accepted BRI with more optimism and openness than the more economically developed EU members can only be understood by putting the cooperation into a global economic perspective.

The region also has been attracted by China's enthusiasm for large-scale hard infrastructure projects. These projects would connect this part of Europe more closely with other European regions and also with Asia, particularly China. In October 2018, the Summit100, a meeting between business leaders from Southeast Europe, in Belgrade concluded with a declaration that weak interconnectedness among countries fundamentally blocks Balkan's development. Southeastern European countries' ambitions to lift themselves from the economic and transport periphery of the EU through the BRI has become a vital part of their development strategy.

The EU, still the region's biggest trade partner, investor, and resource of funds, has given primacy to building the region's soft infrastructure, like market institutions. It takes too long to create a favorable condition for building physical infrastructure that is necessary for robust economic development of every country.

The EU did not give real significance to Southeast Europe in its year-old "Connecting Europe and Asia – Building blocks for an EU strategy."

Fulfilling developmental objectives by the EU membership seems now more uncertain and problematic than it was in 2004 when Slovenia became the first country from Southeast Europe to join the EU. 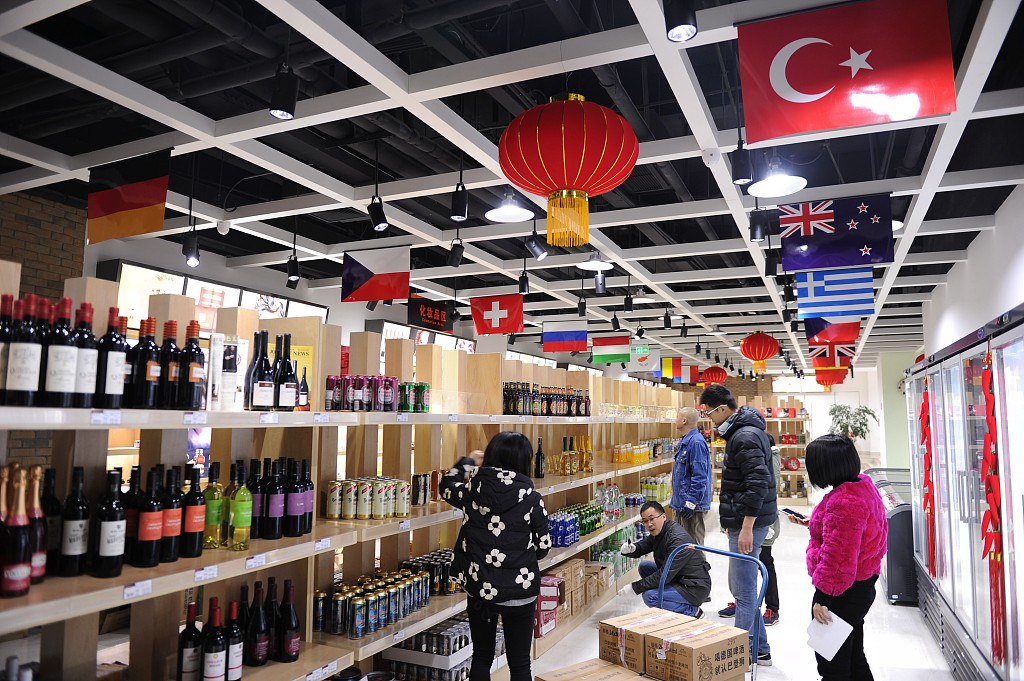 The BRI has given Southeast Europe a chance not only to dream about grand infrastructure projects for the 21st century but also to construct them. The ambitious transport project HS Railways Belgrade-Budapest rail line, which includes both the BRI and "17+1," has become the first BRI project in Southeast Europe. This flagship project, signed in 2016 in Riga, though yet not realized, could connect the initiative's land corridors and the 21st Century Maritime Silk Road.

Croatian Prime Minister Andrej Plenković is devoted to building new railway infrastructure so that Croatian ports could compete with Italian, Slovenian, Montenegrin, and Albanian ports and use Croatia's maritime resources in a more profitable way.

In Zagreb, ahead of Dubrovnik's China–CEEC summit, an agreement between the Croatian Railways, the national railway company of Croatia, and China Railway Eryuan Engineering Group Co., Ltd. (CREEC) was signed with a special emphasis on the Mediterranean Corridor.

China approaches the region with confidence and respect, which convey a feeling that a better future is possible. That is a significant achievement for the BRI in Southeast Europe.