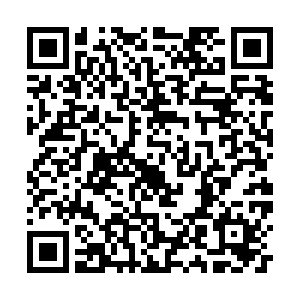 They temporarily fell one point back after Guangzhou Evergrande's win over Dalian Yifang a day earlier, but conquering the Capital Derby put them right back on top.

Nothing heats up a CSL summer like a back-and-forth run for the trophy, and with this season's second Capital Derby featuring Beijing Guoan in a must-win situation, Wang Ziming's fifth goal of the season gets the hosts off to a dream start, as the 22-year-old finds the net just six minutes into the game. He said: "At the beginning of the match, we controlled the pace of play, and created a lot of opportunities. That gave me many chances to shoot, so I did my job as a forward."

But in the 61st minute, cellar dwelling Beijing Renhe serve up a reminder that this is still a local rivalry, with Makhete Diop scoring for the eighth time this year to tie things at 1-all, and the man from Senegal believes Luis Garcia's return for a second stint as coach, will soon turn around their fortunes.

Makhete Diop expressed: "Yes, yes, he will help us because today, physically we are very good, everybody is fighting. He gives us confidence and I believe the team will be staying in the first league." 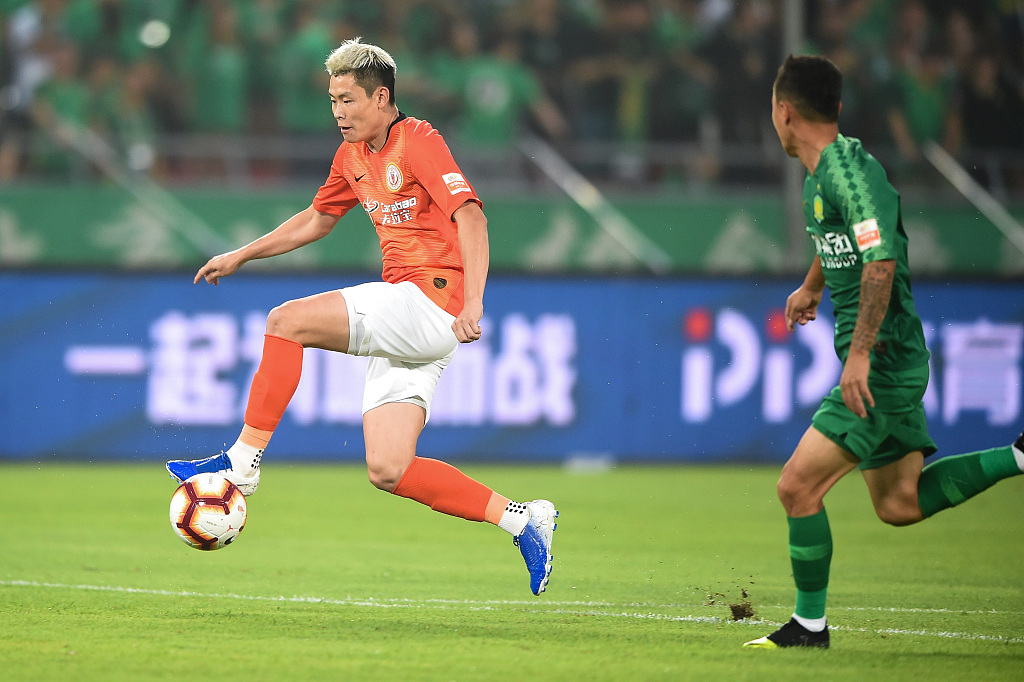 The game between Beijing Guoan and Beijing Renhe in Beijing, July 17, 2019. /VCG Photo

The game between Beijing Guoan and Beijing Renhe in Beijing, July 17, 2019. /VCG Photo

Of course, the majority of the fans at Workers Stadium remained anxious until nine minutes from time, when Renato Augusto's penalty kick puts the home side back in front 2-1, with the Brazilian's team-leading ninth Chinese Super League, and tenth overall goal of the campaign, turning out to be the winner.

To Schmidt's men, however, the 16th win in 18 games only means there's a lot more work ahead, in the quest for Guoan's first CSL trophy in a decade.