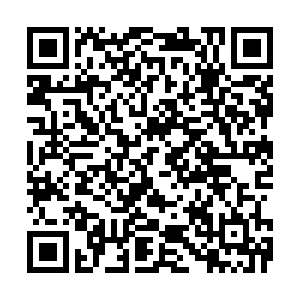 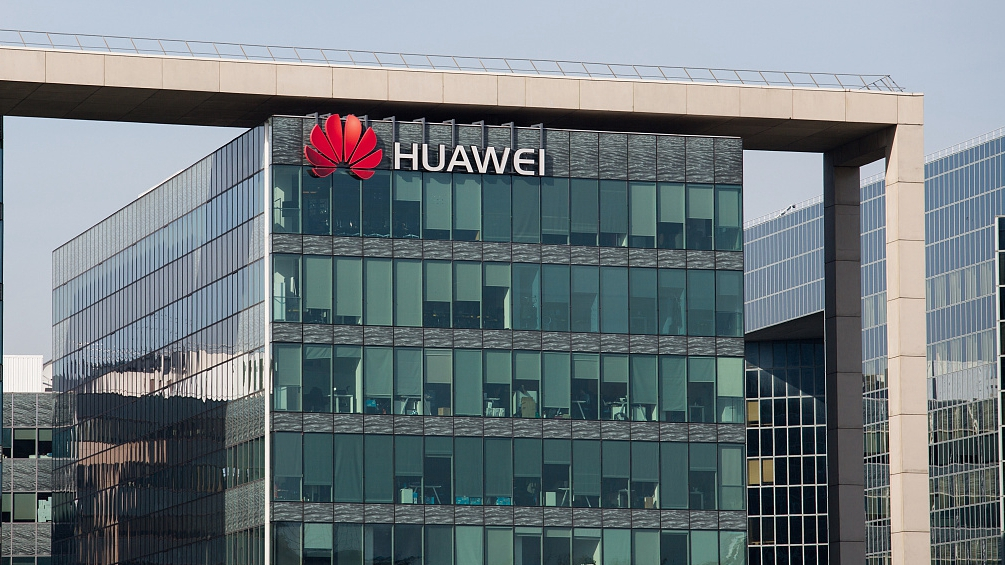 Chinese technology giant Huawei has signed over 50 5G commercial contracts across the world, of which 28 are from Europe, the company's board member and senior vice president Catherine Chen said on Thursday.

Chen told a media roundtable that her company fully supports the European framework on cybersecurity. She described ongoing discussions in Europe around the security of 5G networks as rational with a clear focus on security. This contrasts with the narrative in the U.S., where "logic is missing," as Washington is focusing solely on the location of the vendor's headquarters, she said.

Huawei was established in southern China and is still headquartered there, but it has set up numerous significant research and development facilities around the world, including many in the West, which all contribute to Huawei's products and services.

The company's main competitors are northern Europe-headquartered Ericsson and Nokia, which have joint ventures with Chinese companies in China that churn out telecom equipment sold widely in and outside China, she said.

Therefore it defies logic to say that Huawei's products are Chinese and its competitors' products are not Chinese, she said. 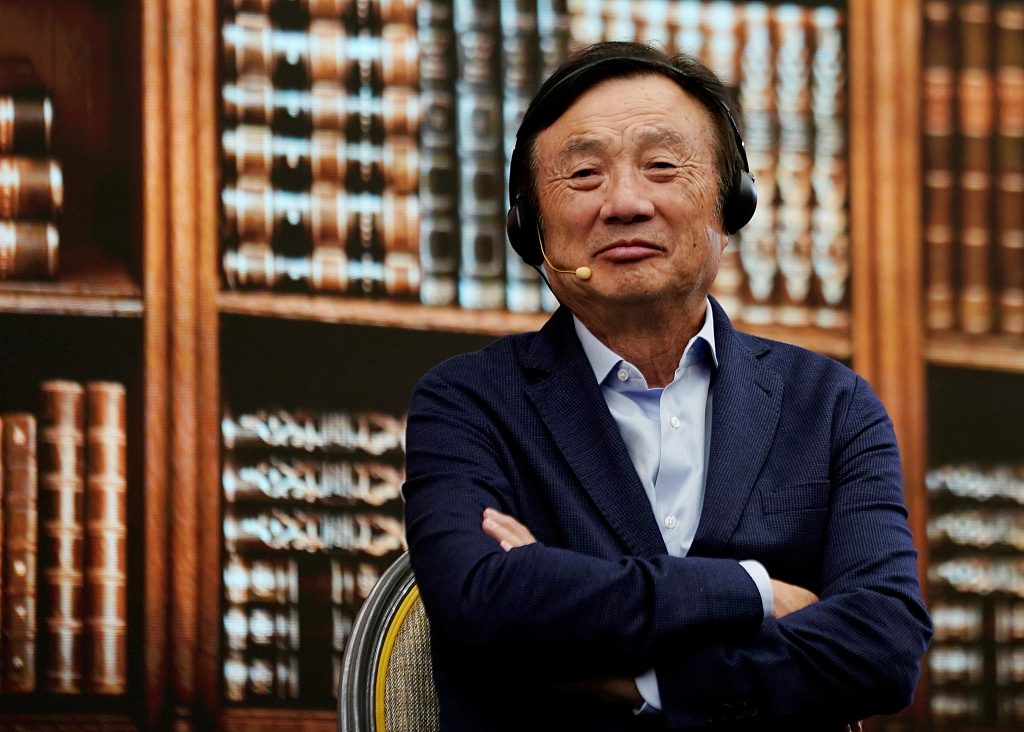 She acknowledged that Ericsson and Nokia have recently secured 5G contracts for core network equipment from China's leading state-owned carrier China Mobile. Answering a question, she stressed that simply because Ericsson and Nokia were treated nicely in China, Huawei would not expect to receive contracts from Europe.

Huawei's leading position in the market is the result of its quality products offered at competitive prices, and that is what ultimately matters in a market economy – not top-down political decisions, Chen argued.

Huawei founder Ren Zhengfei touched on the same subject on June 24 in an interview with the Financial Times.

"During recent bidding for the core network launched by China Mobile, about 44 percent of the market share went to Ericsson and Nokia, while we got a little over 50 percent. The West is most concerned about the core network when it comes to cybersecurity. China is open in this area, so it allows Western companies to have such a large market share in the core network. This also shows that China trusts them," Ren said according to a transcript made available by Huawei.