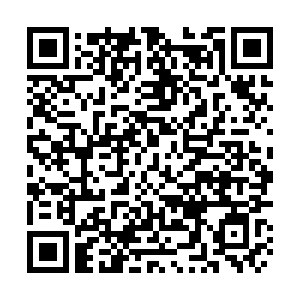 Debutants Ferrari were given first pick in the Pro Draft for the 2019 Formula One Esports series on Wednesday and chose Italian gamer David Tonizza to race for them against the other nine teams.

"It’s an amazing feeling," said Tonizza. "Last year I was there (at the draft) and nobody wanted me. And this year, Ferrari picked me. I don’t even know what to say."

Formula One chairman Chase Carey, who attended the event in London along with McLaren’s 19-year-old F1 driver Lando Norris, said having Ferrari on board was "tremendously important".

"We’re thrilled to have all 10 teams, the sport’s been growing fabulously," said the American. "There’s nothing better than having all 10 teams up there." 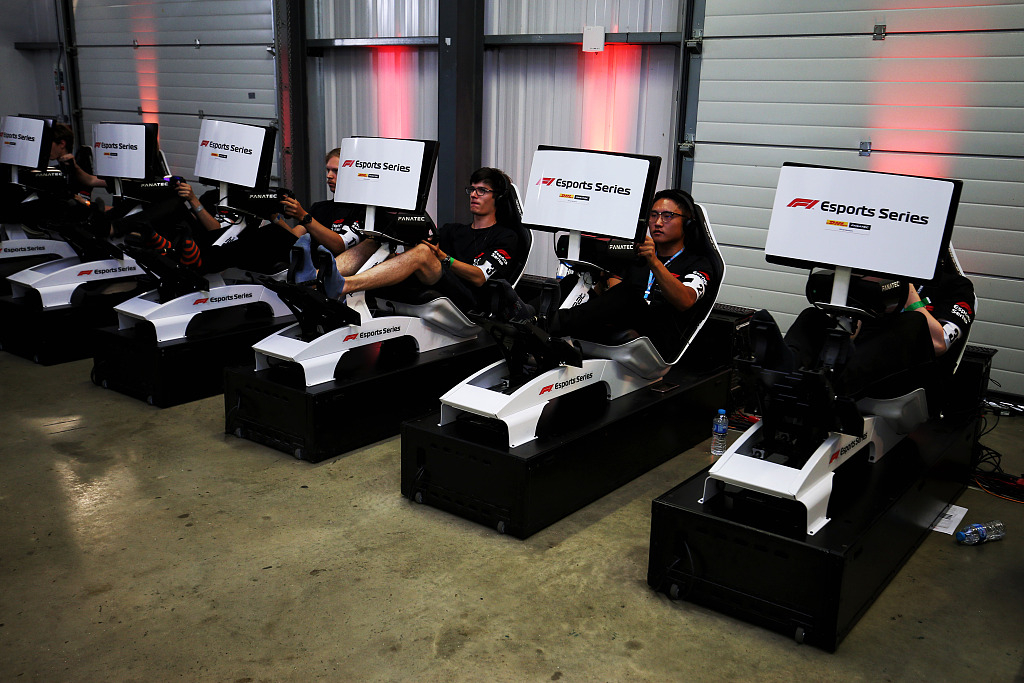 Wednesday was billed as the final straight for 42 gamers hoping to join the official F1 esports teams.

The 42 selected, aged 16 to 29 years old, included six who competed in the series last year but were not retained by their teams.

The 12 slowest of the group were later eliminated and 10 were chosen from the remaining 30. There is no guarantee they will race, however, with each team having two slots with reserves.

Four live events will now be held, comprising a total of 12 races between September and December, to determine the F1 esports champion and winning team.

The prize fund has more than doubled from last year to a total of 500,000 U.S. dollars.