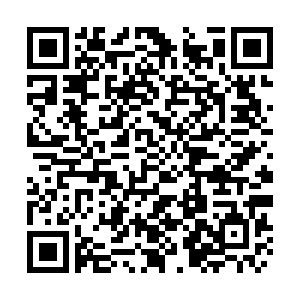 Seventeen people were killed and 50 wounded after a minibus carrying migrants overturned in eastern Turkey on Thursday, the private news agency DHA reported.

Five children were among the dead in the accident in Van Province near the Iranian border, DHA reported quoting Van governor Mehmet Emin Bilmez.

The agency said the migrants had entered Turkey illegally but the nationalities of the victims was not yet known.

The governor said there were 67 people on board the minibus which he said had a capacity of 17 to 18 people. Bilmez was quoted by DHA earlier saying the death toll was 15. 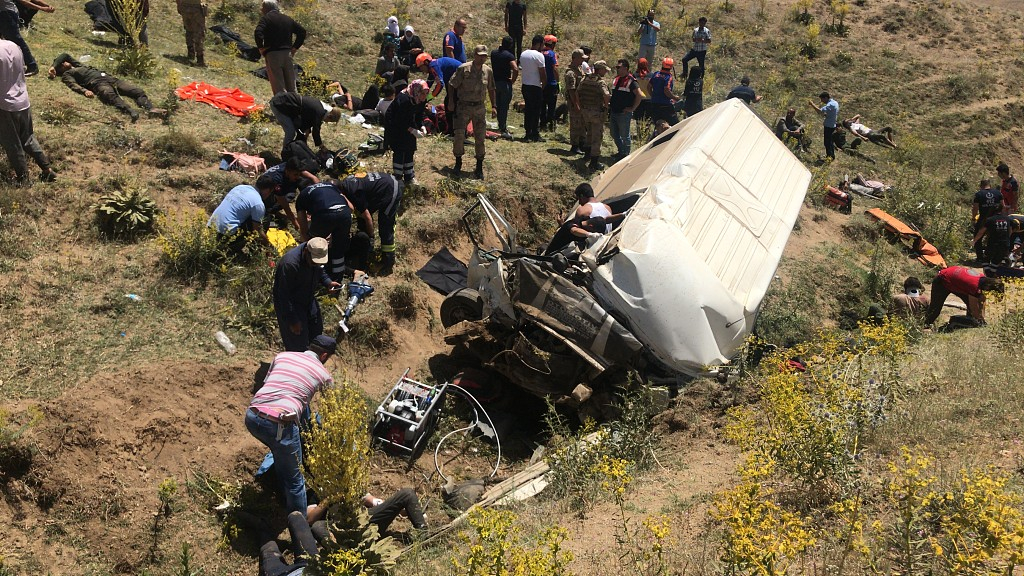 Health and rescue crews on scene after a minibus overturned in eastern Turkey on July 18, 2019./ VCG photo

Health and rescue crews on scene after a minibus overturned in eastern Turkey on July 18, 2019./ VCG photo

Sixteen of the victims were migrants and another was the minibus driver, DHA said.

Images in Turkish media showed the damaged minibus in a field with several rescue workers tending to the injured in Ozalp district close to the border with Iran.

The agency reported that the driver lost control of the vehicle but there were no immediate details on the cause of the accident, which took place at 0900 GMT.