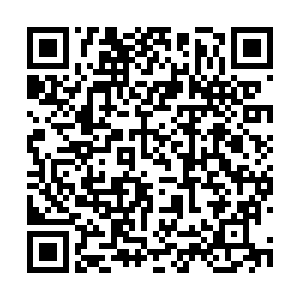 Looking ahead to the 2030 World Cup, the effort to bring the 100th anniversary edition to South America will now include four nations bidding to serve as co-hosts.

An effort begun by Argentina, Paraguay, and Uruguay has been joined by Chile, with the leaders of those countries inking an official cooperation agreement.

Abdo Benitez, was joined by his counterparts Sebastian Pinera of Chile, Mauricio Macri from Argentina, and Uruguay's Tabare Vazquez, at a signing ceremony during the Mercosur Summit in Argentina, which is likely to stage most of the matches if the joint effort is approved.

The inaugural World Cup was held in Uruguay in 1930, and the bidding process for the centennial edition won't officially open for another two years, but the South Americans say they see no reason to procrastinate.

The bidding race for the 2030 edition of soccer’s international showpiece is not yet officially open, the prime ministers of Bulgaria, Greece and Romania and the president of Serbia have signaled their intent to make an official joint bid to co-host the 2030 FIFA World Cup.