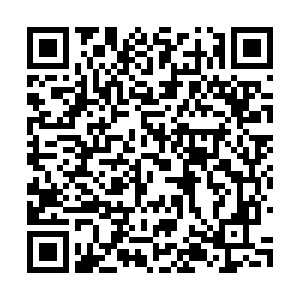 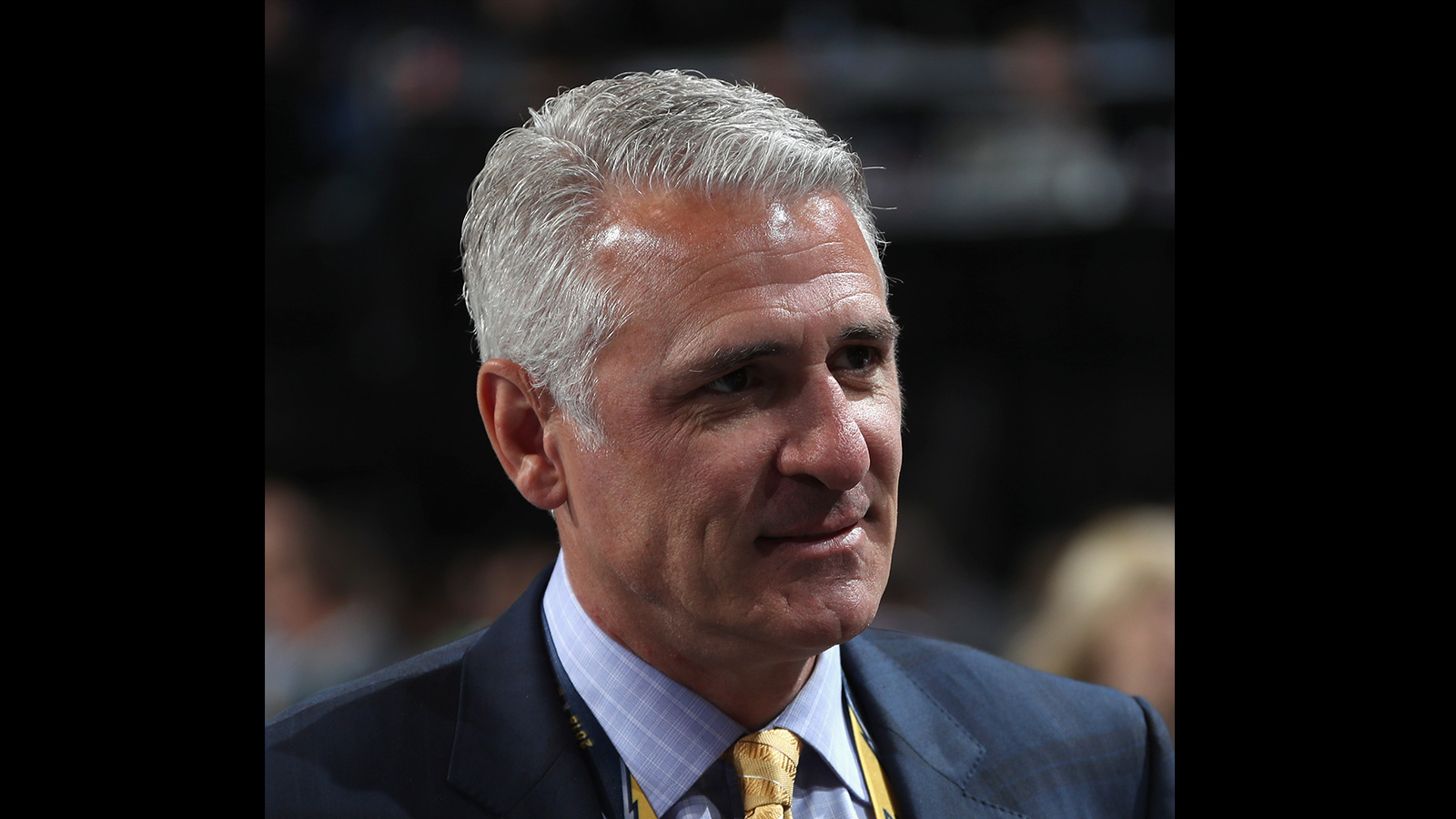 The NHL will have the 32nd team join the league in the 2021-22 season and though the new team does not even have a name yet, they will have their first general manager – according to Seattle Times, Hockey Hall of Famer Ron Francis will be appointed for the job.

Last month, Leiweke said at the NHL Draft that he and his business partner, NHL Seattle's co-founder and co-majority owner Jerry Bruckheimer, have been looking for a general manager and if they find the right person for the job, the team are ready to sign him/her. 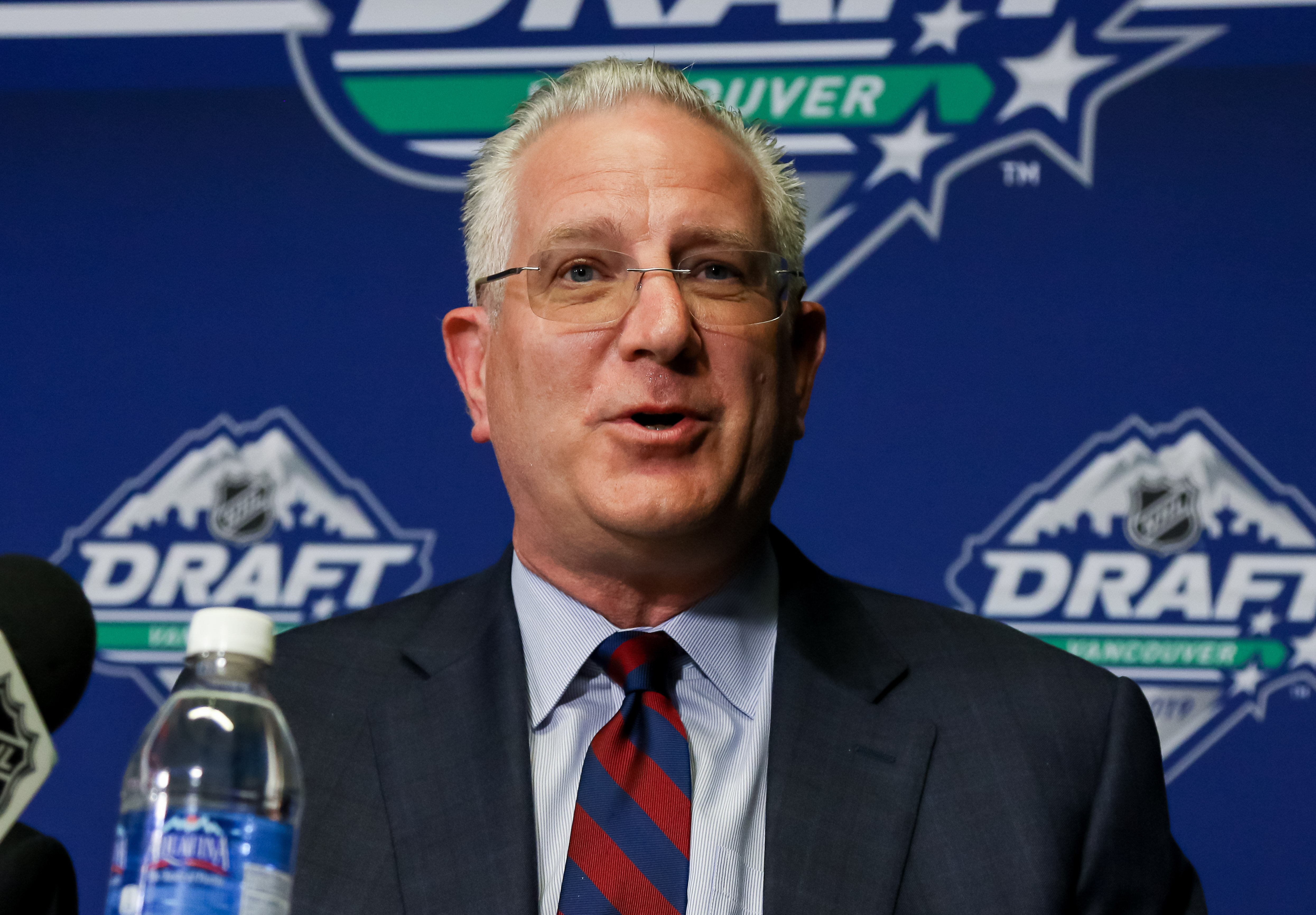 Tod Leiweke, CEO of the new Seattle Team of the NHL /VCG photo

Tod Leiweke, CEO of the new Seattle Team of the NHL /VCG photo

According to Seattle Times, the new team has talked to multiple candidates including Ken Holland, GM of the Edmonton Oilers, Kelly McCrimmon, GM of the Vegas Golden Knights and Steve Yzerman, the executive vice president and GM of the Detroit Red Wings.

Francis served as general manager of the Carolina Hurricanes for four years and president of hockey operations of the team for a month. If he joins the new Seattle team, he will be in charge of coach hiring, management staff recruiting and team building.