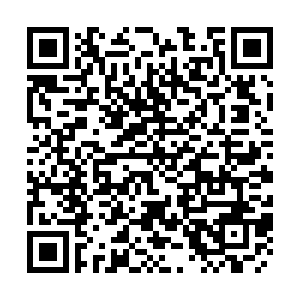 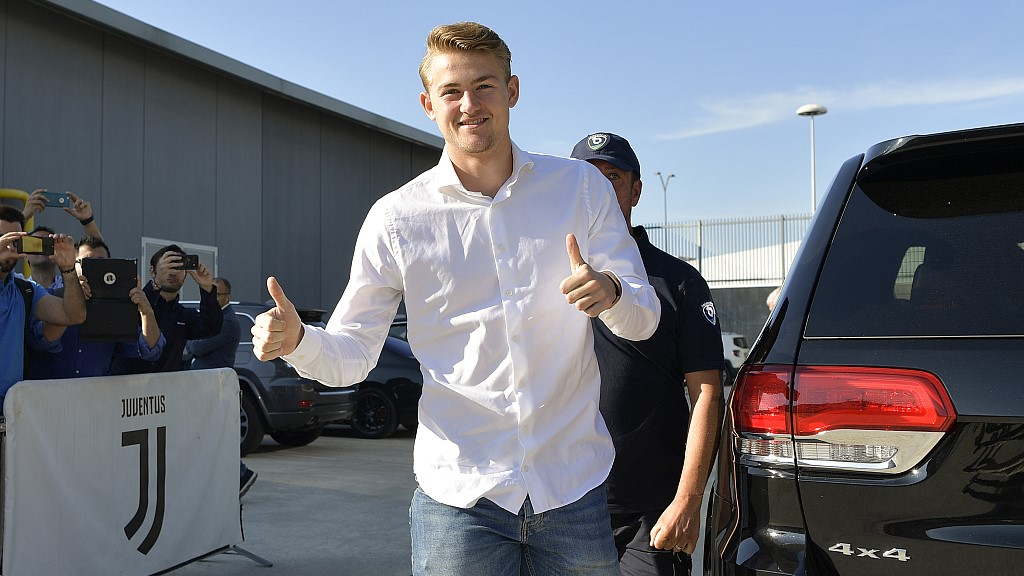 Juventus of Serie A on Thursday confirmed that the club has purchased 19-year-old Dutch defender Matthijs de Ligt from Eredivisie side Ajax. According to Goal.com, the Italian champions paid 75 million euros (about 84 million U.S. dollars) to the Dutch club.

Last week, De Ligt finalized his personal terms with Juventus, which will pay him at most 12 million euros (about 13.5 million U.S. dollars) – eight million of basic salary plus four million of bonus. 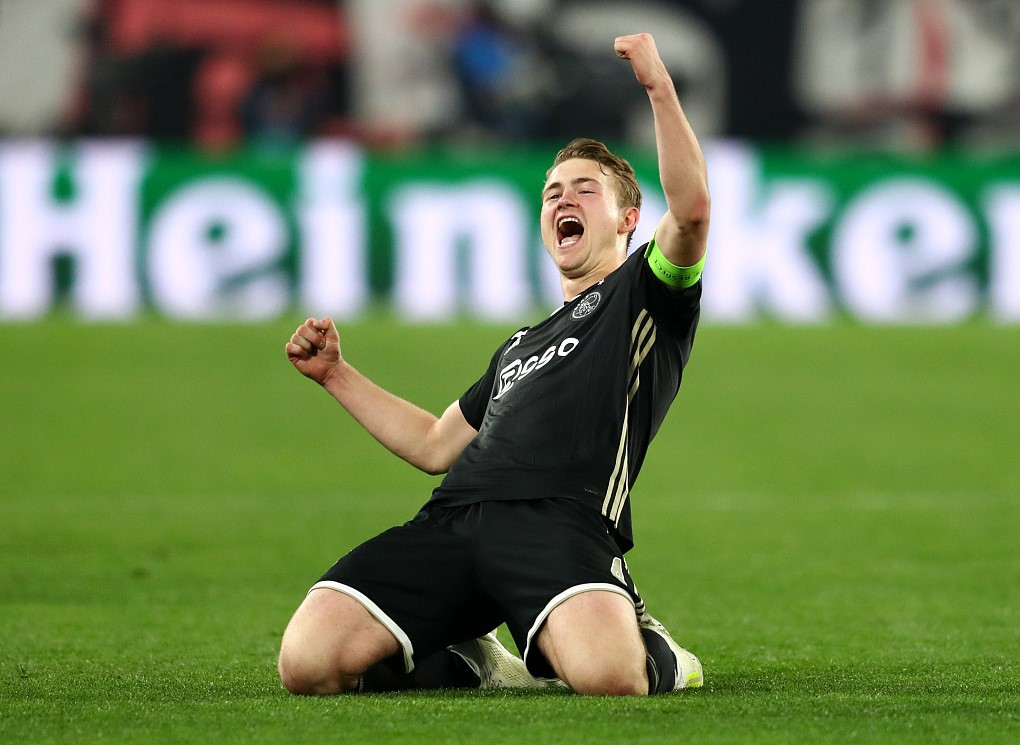 Matthijs de Ligt of Ajax celebrates after scoring the game-winning goal in the second-leg game of the 2018-19 UEFA Champions League quarterfinals against Juventus at the Allianz Stadium, April 16, 2019. /VCG Photo

Matthijs de Ligt of Ajax celebrates after scoring the game-winning goal in the second-leg game of the 2018-19 UEFA Champions League quarterfinals against Juventus at the Allianz Stadium, April 16, 2019. /VCG Photo

The efforts are worth it because De Ligt, despite his age, is already one of the top defenders in Europe and Juventus already experienced that in the games. As the center back and captain of Ajax, De Ligt took the Dutch club to the semifinals of the 2018-19 UEFA Champions League, after defeating Juventus. In the second-leg game at the Allianz Stadium, De Ligt knocked the Old Lady out with a header.

The 19-year-old revealed why he chose Juventus in his farewell to Ajax: "Many of my idols from the past are also Italians. Such as (Paolo) Maldini, (Franco) Baresi, (Alessandro) Nesta, (Fabio) Cannavaro and (Gaetano) Scirea. When you talk about defenders, then you soon talk about those names. I actually fell in love with the Italian way of defending and I made a choice based on that." 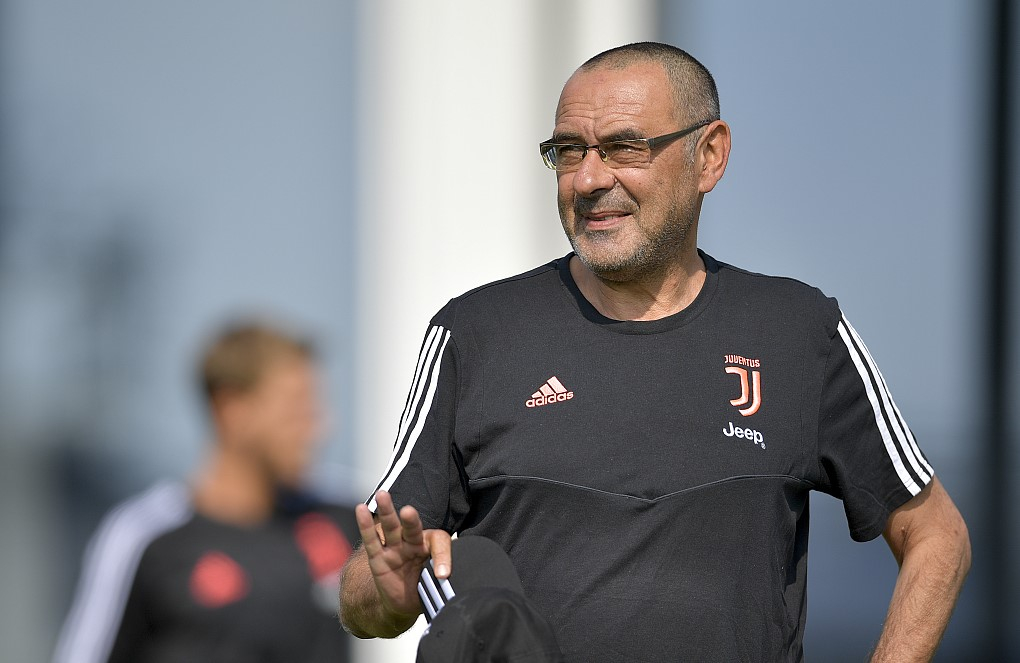 The club's new manager Maurizio Sarri will lead the Old Lady in their chase for the Champions League title again in the 2019-20 season.