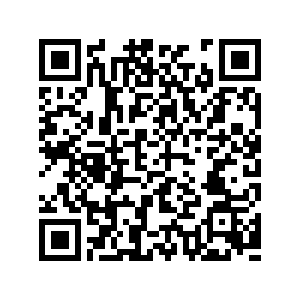 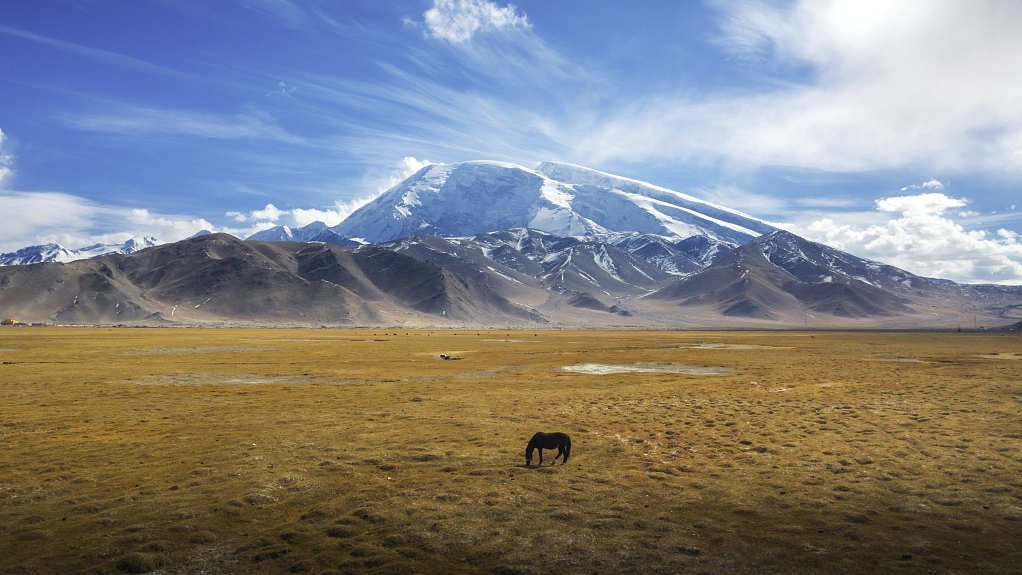 On the Xinjiang Uygur Autonomous Region's Pamir Plateau lives a mountain famed for its beauty. The Muztagh Ata, which is famous for snow-covered scenery and glaciers, attracts many mountaineers.

The Muztagh Ata comes from the Uygur language, which means "the Father of Ice Mountain," referring to the scenery of the snow-capped peak and inversion of glaciers resembling the white hair and whiskers of an old father. 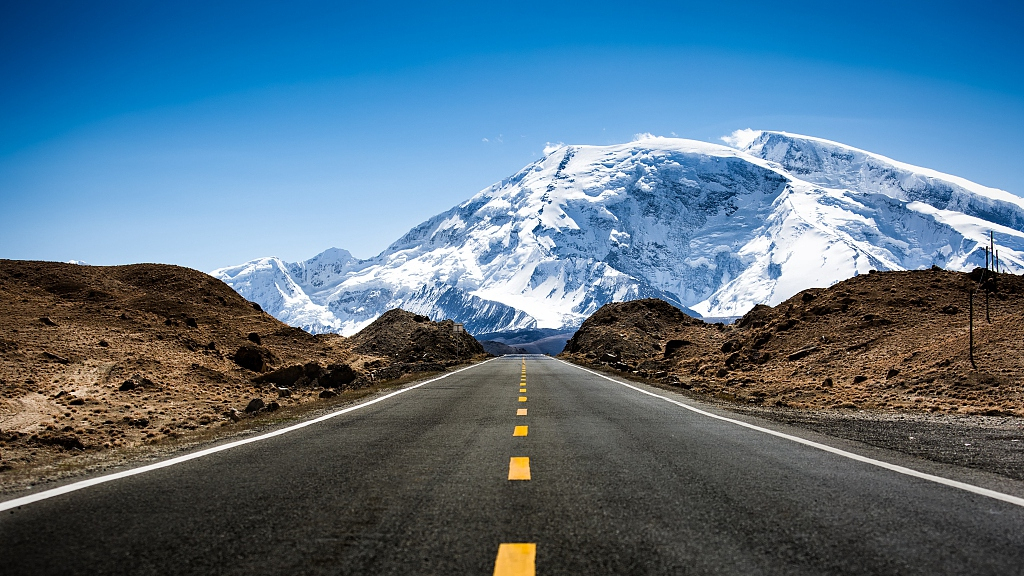 The road and the Muztagh Ata. /VCG Photo

The road and the Muztagh Ata. /VCG Photo 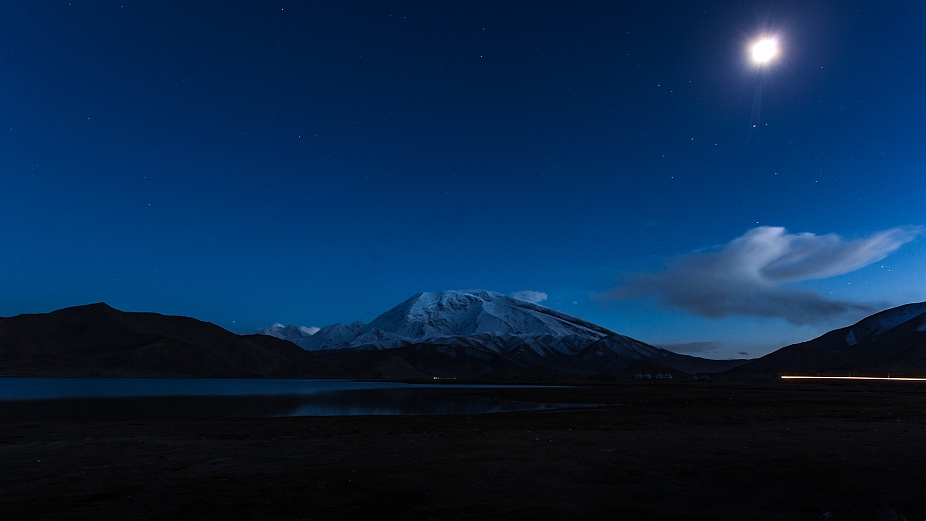 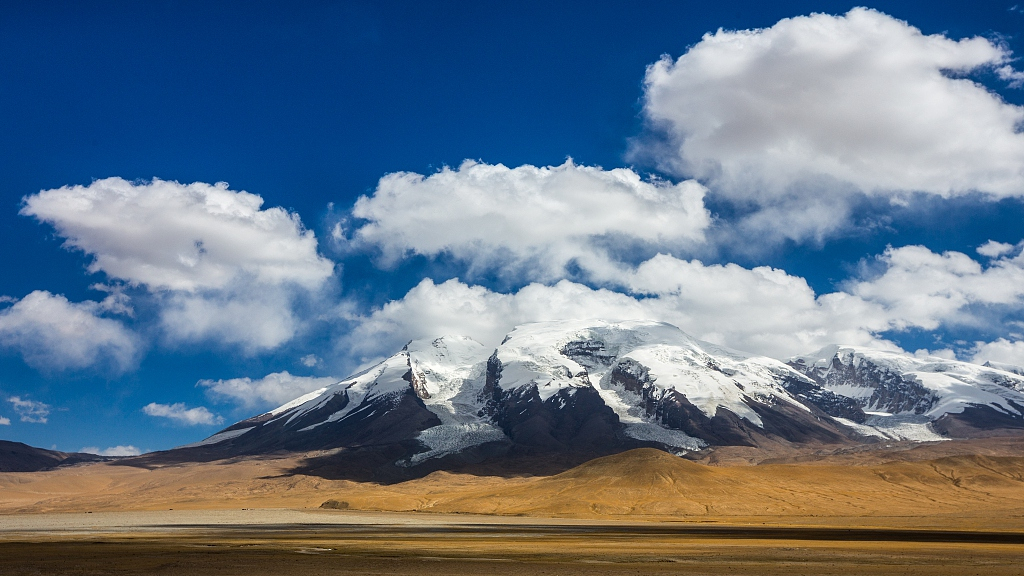 The climate of Pamir Plateau is dry and cold, thus precipitation primarily consists of solids, which can benefit the development of glaciers. On the Muztagh Ata, there are 128 modern glaciers constituting an area of 377.21 square kilometers. These glaciers make the mountain area one of the most important glaciation areas in the Tarim Basin.

The main peak of Muztagh Ata is 7,509 meters above sea level. Since its terrain is relatively easy to climb compared with other peaks that have the same sea level, the Muztagh Ata is very popular every June to August as it attracts a lot of mountaineers, like an old father welcoming his children.