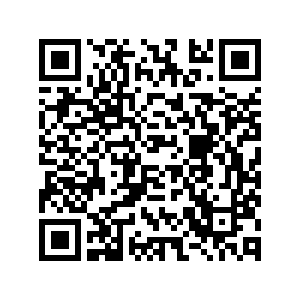 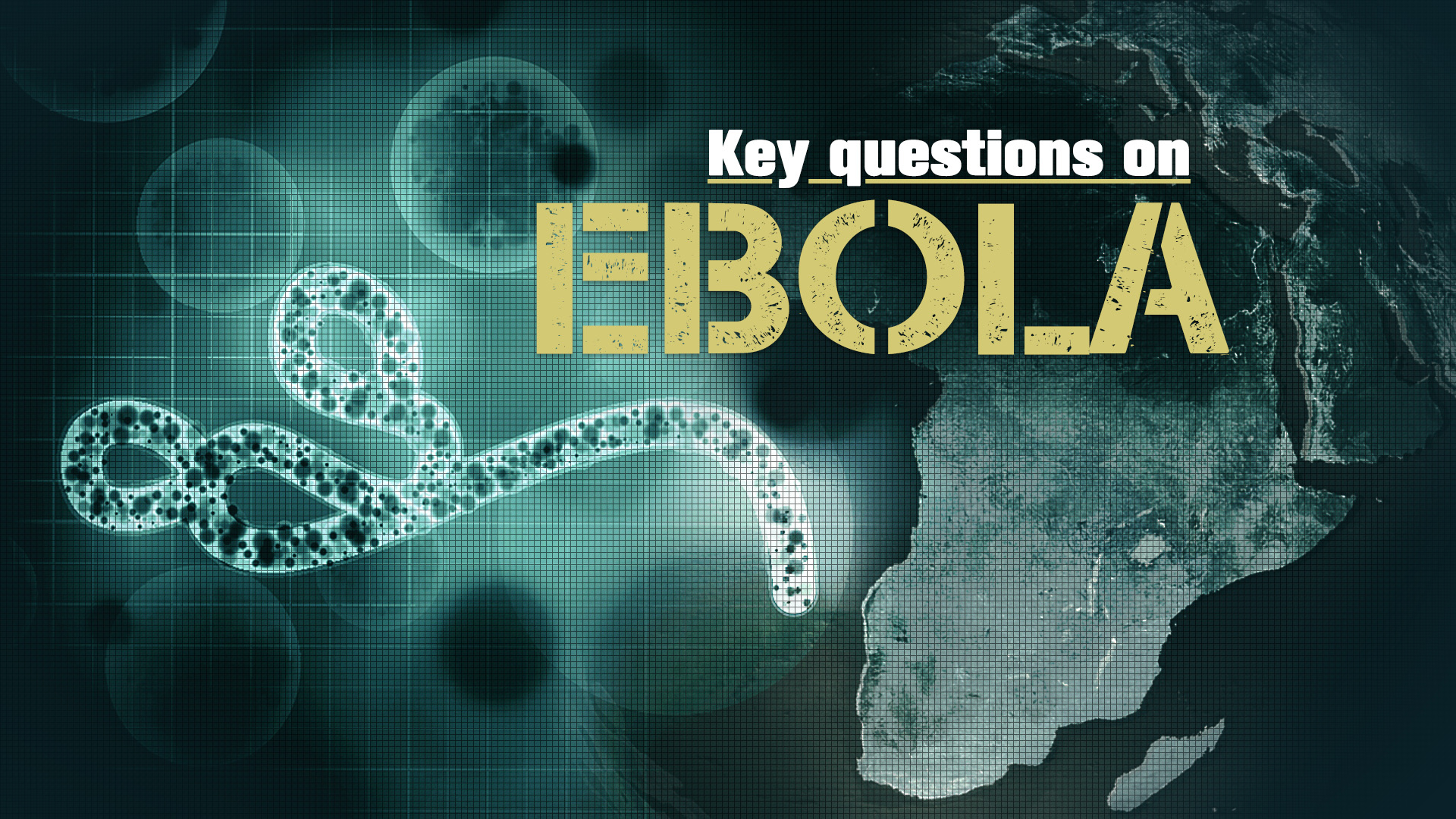 Nearly 1,700 people have died and more than 2,500 have been infected in the latest outbreak of Ebola in the Democratic Republic of Congo (DRC). The World Health Organization declared this current year-old epidemic a global public health emergency on Wednesday.

It is the second time that the WHO issued a global health emergency for an Ebola epidemic. It brings to mind the horror of the 2014-2016 epidemic in West Africa that killed more than 11,300 people. 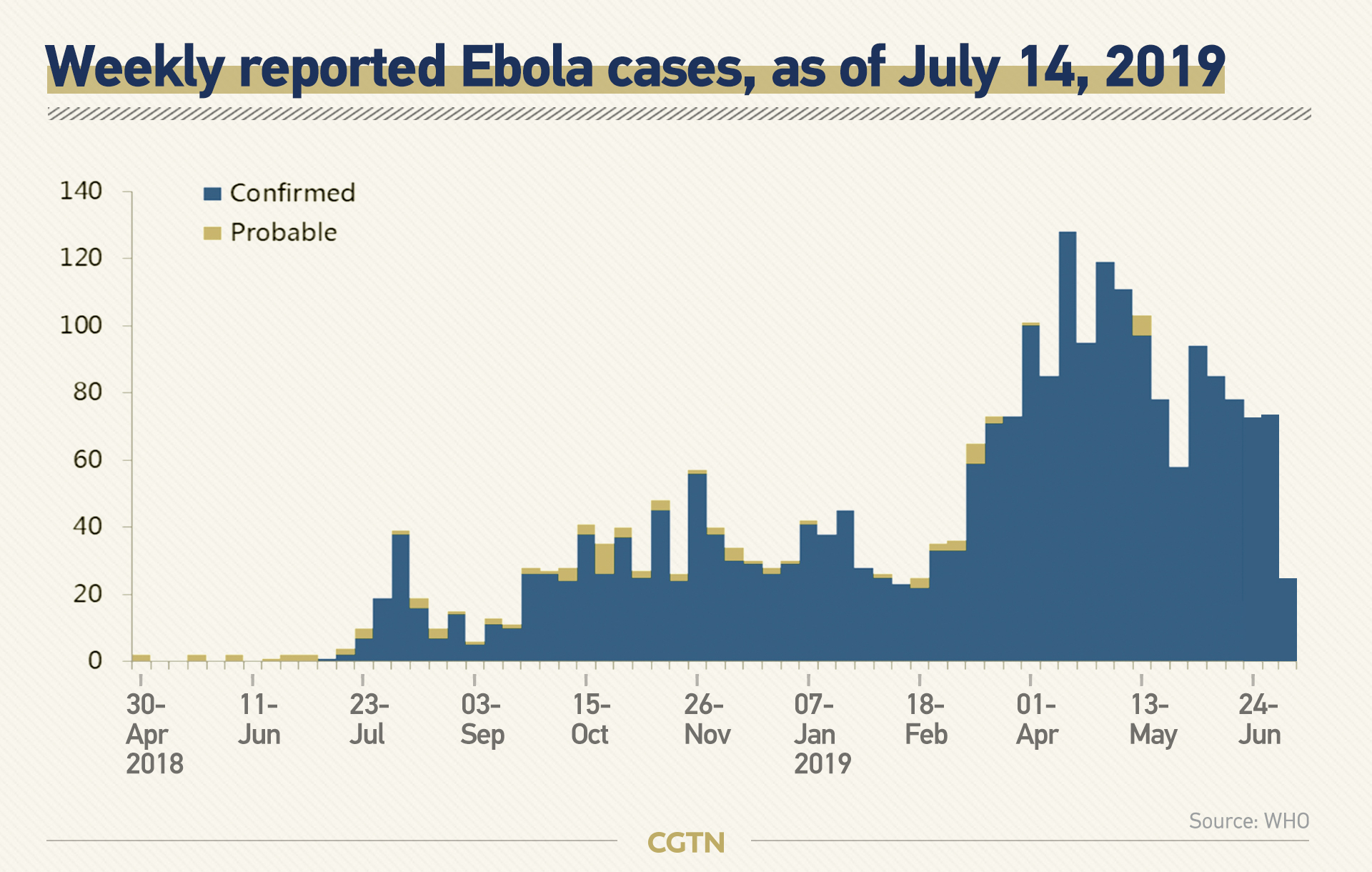 What do you know about Ebola?

Ebola virus disease (EVD) is a severe, often fatal illness in humans, caused by Ebola virus. The virus can spread rapidly, through contact with even small amounts of bodily fluid of those infected. The average EVD case fatality rate is around 50 percent. Case fatality rates have varied from 25 to 90 percent in past outbreaks. 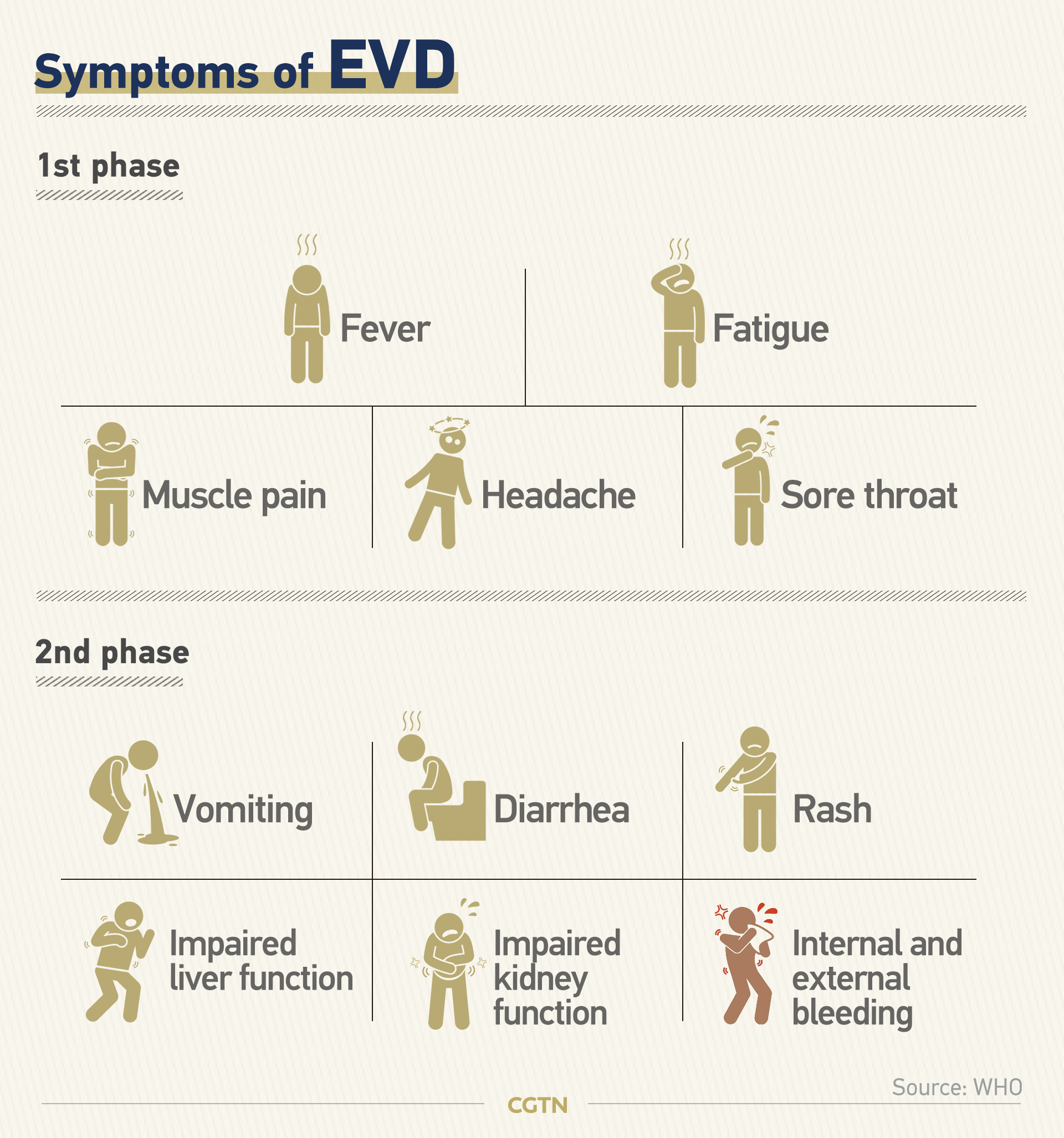 The EVD first appeared in 1976 in two simultaneous outbreaks, 151 people died in the Nzara, South Sudan, and 280 in Yambuku, DRC, near the Ebola River, from which the disease takes its name.

The West African epidemic of 2014-16 began in Guinea and spread quickly across land borders to neighboring Sierra Leone and Liberia, spiraling out of control when it reached urban centers. It infected 28,616 people and caused 11,310 deaths, more than all others combined.

In addition to the 2014-2016 epidemic, there have been 24 recorded outbreaks in total in west and central Africa, including in DRC, Uganda, Sudan and Gabon. The number of deaths has ranged from one to 280.

On August 1, 2018, DRC declared a new outbreak of Ebola in North Kivu Province, the ninth outbreak in this country, which has seen all three Ebola outbreaks to have occurred since the 2014-2016 epidemic.

New EVD cases continue to occur in North Kivu and Ituri provinces of DRC. The epidemic hot zone has geographically expanded in northeastern border near Rwanda and into Uganda.

3. What are the responses?

There is as yet no proven treatment available for EVD. Early supportive care with rehydration, symptomatic treatment improves survival. Medics currently treat Ebola's symptoms rather than offer a cure; a range of new drugs, blood products, and immune therapies are currently being tested.

Community engagement is key to successfully controlling outbreaks, according to the WHO. Good outbreak control relies on applying a package of interventions – case management, infection prevention and control practices, surveillance and contact tracing, a good laboratory service, safe burials and social mobilization.

The issue of "a public health emergency of international concern" calls for international support and more resources including finance, health care workers, enhanced logistics, security and infrastructure. No country could or should be expected to manage this alone. Global support and an early, well-coordinated response are essential to ensuring outbreaks are effectively contained. 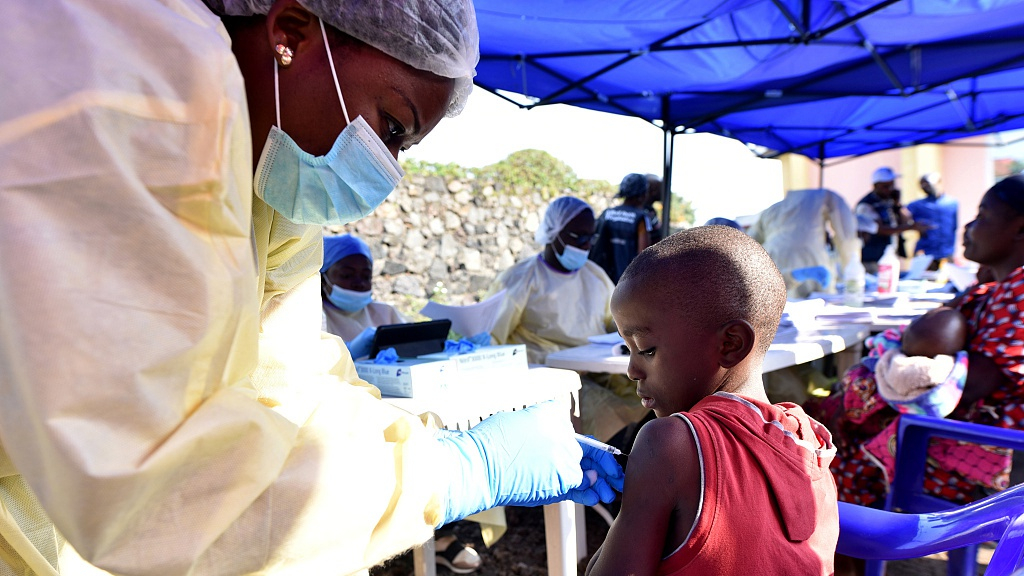 A health worker administers ebola vaccine to a child at the Himbi Health Centre in Goma, Democratic Republic of Congo, July 17, 2019. /VCG Photo

A health worker administers ebola vaccine to a child at the Himbi Health Centre in Goma, Democratic Republic of Congo, July 17, 2019. /VCG Photo

WHO, along with other international partners including China, have been working on developing Ebola vaccines. At present more than 15 vaccines are at various stages of testing. China approved a domestically developed Ebola vaccine in 2017, marking itself the third country to develop a vaccine against Ebola following the United States and Russia.