Where to go now for Trump?
James Rae 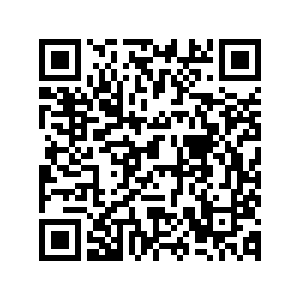 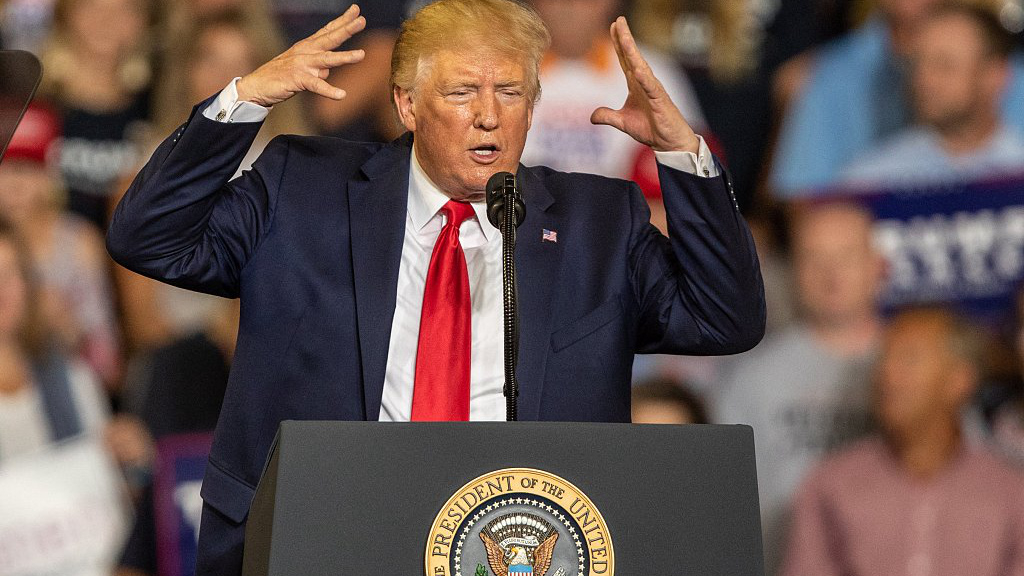 Editor's note: James Rae is a professor in the Department of Government at California State University, Sacramento. The article reflects the author's opinions and not necessarily the views of CGTN.

In a nation comprised almost entirely of immigrants, is telling anyone to go back to their home country good politics? In what is likely to be an intensely close election, is targeting women of Latino or Arab heritage prudent? In a country with a long history of racial discrimination and simmering ethnic tensions today, is lighting a match in that tinderbox with inflammatory comments morally tolerable? Of course, the answer to all three questions is a resounding No!

First, do political calculations even add up with President Trump’s tweets telling four young female, ethnic minority Democratic congresswomen, Alexandria Ocasio-Cortez, Ilhan Omar, Rashida Tlaib, Aryanna Presley, to leave America if they are going to criticize it, particularly when three of the four were born in the United States and the fourth is a naturalized citizen?

The House of Representatives' Democratic majority along with four Republicans criticized the presidential outburst; swing state Senator Joni Ernst (Republican) of Iowa deemed the comments racist. Anytime anyone in your own party joins in an official condemnation of personal behavior, public opinion will not be advantageous. 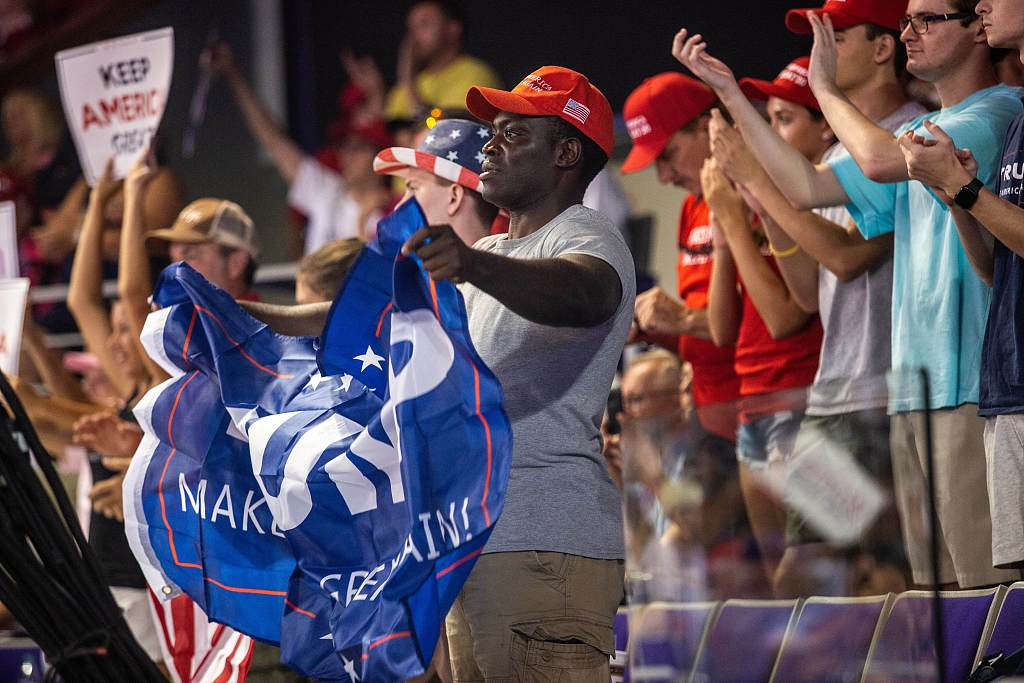 Second, while Arabs are not a large voting bloc, they are a significant population in the swing state of Michigan and have never found a permanent home in either party, often choosing to vote Republican. Moreover, Trump will not win over Latino voters, which makes Ocasio-Cortez in New York an easier target. But he was favored by around a quarter of the bloc in the last election. If he does better, Colorado, Nevada, and New Mexico are in play. If he does worse, even Arizona and mighty Texas may fall away to the Democrats.

Of course, Congresswoman Omar represents another key swing state, Minnesota. Her African descent places in a population that is almost uniformly Democratic, which makes Presley of Massachusetts is a softer target.

The Somali population may be large enough to affect the statewide tally if driven to the polls by this tête-à-tête. Those small numbers could matter in Midwest states where Trump won narrowly, and this divisive rhetoric is certain to lure more progressive voters to the polls, perhaps even to support a more moderate candidate like Joe Biden as the nominee.

Lastly, almost everyone wishes for a leader that inspires through hearkening to the better our nature rather than demonizing the vulnerable, unorthodox, or unusual. While some may come out to chant ‘send her back’ at a political rally, many others will be gravely disappointed that the discourse could become so callous.

Such taunts usually only occur by anonymous passersby, or schoolyard bullies, not in public from adults of any professional stature. Few will warm to such rhetoric, and many, including moderate and even conservative voters, will recoil at such invective. 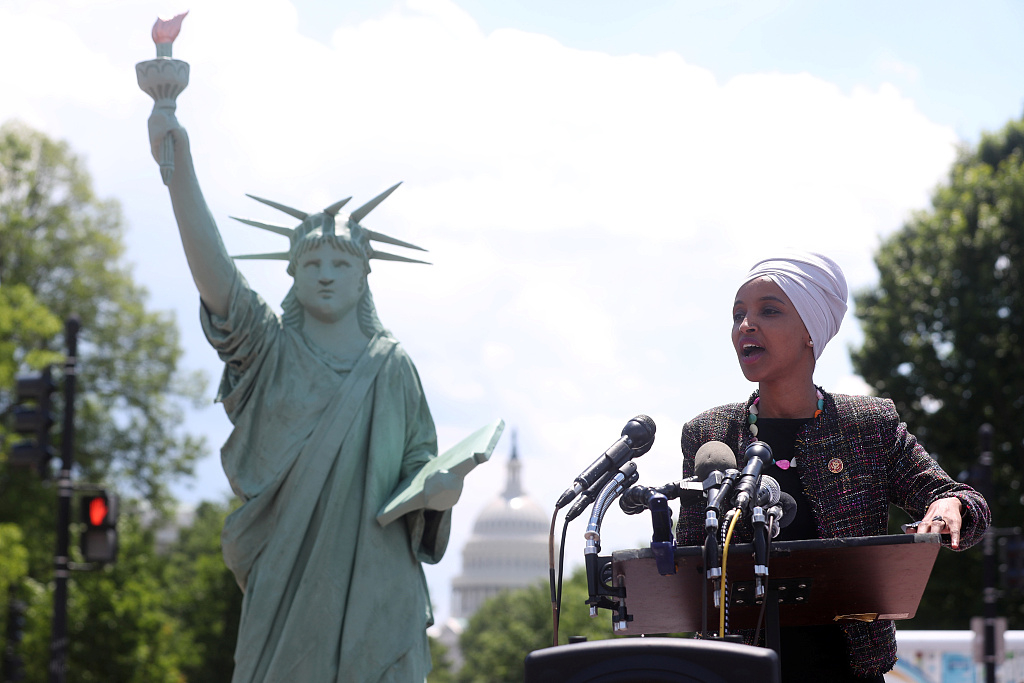 Perhaps Trump can turn the narrative toward the risky proposition of progressive Democrats' socialist policies gaining traction. Maybe he can cast the four women as anti-American and win over some moderates on the fence who are unfamiliar with the new and growing diversity of the Democratic Party and willing to accept Trump’s negative characterization of them. More likely, this gambit will backfire, cost him in swing states across America and ultimately result in his defeat in 2020.

Indeed, the biggest blunder is that the Democratic establishment, i.e. Nancy Pelosi with her strong grip on party regulars, and ‘the Squad,’ the four junior congresswomen, were already heading down their own dangerous path, sparring verbally over border policy, impeachment, and seniority through the prism of identity politics.

Internal divisions within the very diverse Democratic caucus were threatening to unravel the burgeoning anti-Trump solidarity if Trump could have kept his big mouth shut. This escapade jeopardizes the 15 percent of 2012 Obama voters who opted for Trump in 2016; they may be the ones to send him back to the Bronx, or Germany, or Scotland, or wherever he came from.