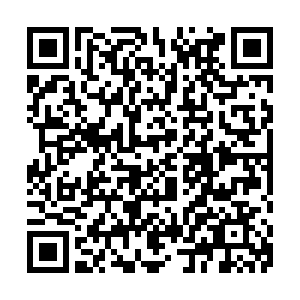 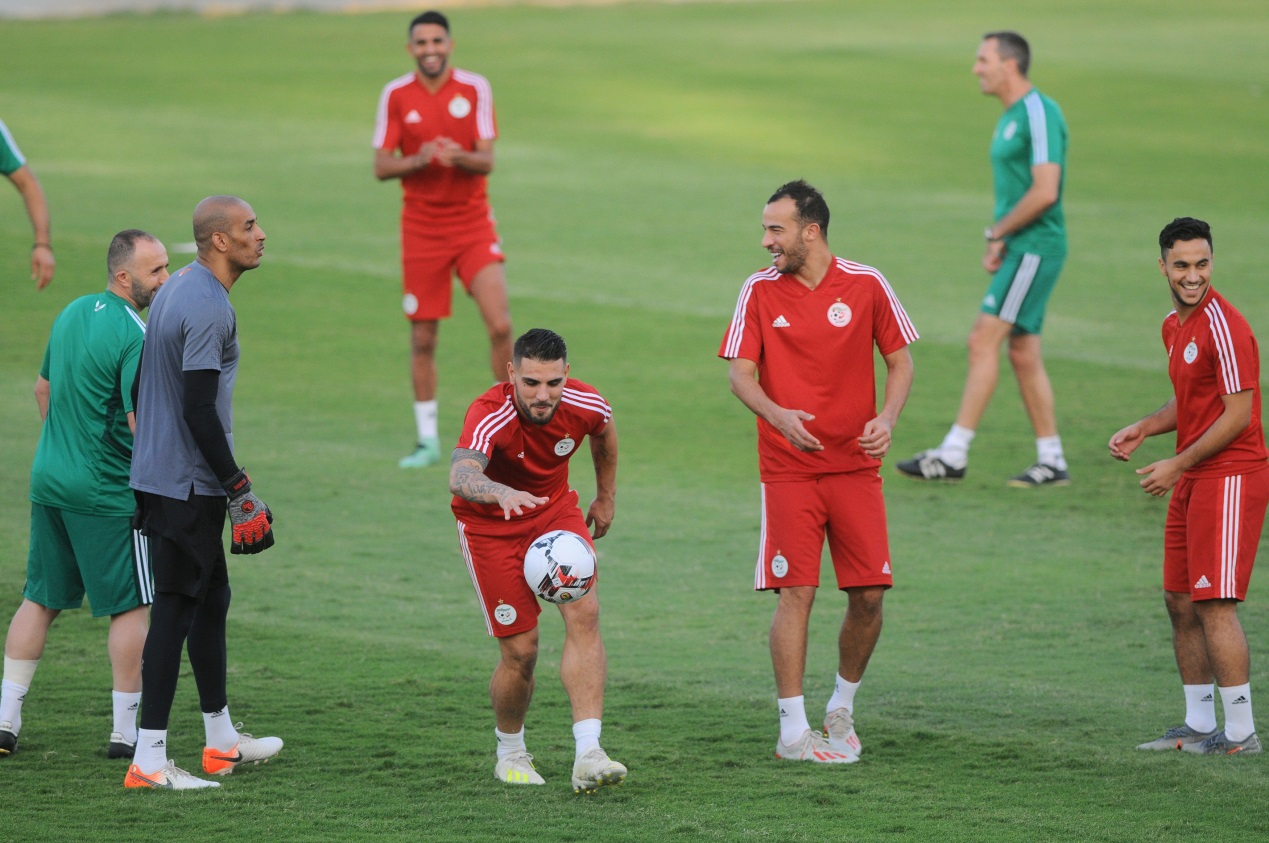 Algerian players in action during their training session ahead of AFCON 2019 final against Senegal at Petro Sports Stadium in Cairo, Egypt. /Reuters Photo

Algerian players in action during their training session ahead of AFCON 2019 final against Senegal at Petro Sports Stadium in Cairo, Egypt. /Reuters Photo

It's a big battle for supremacy in the African soccer as giants Senegal are taking on a resurgent Algeria in the Africa Cup of Nations (AFCON) final later on Friday (local time) at Petro Sports Stadium in the Egyptian capital city of Cairo.

If Senegal have showcased their trademark free-flowing and flamboyant soccer so far in the tournament, their rivals from North Africa are playing to a sound strategy and have been quite impressive with their perfect positional soccer so far.

Algeria are aiming to win AFCON for the second time, having lifted the silverware in 1990.

However, Senegal, which have produced a slew of top-class soccer stars over the years, have never won the most coveted trophy in African soccer.

As his country is gearing up for the much-anticipated title clash, Algerian player Adlene Guedioura said, "We are aware of what is happening in Algeria. The people are presenting great things through Hirak. We are focusing on the final and we have to produce something great tomorrow."

In fact, the two countries have a long and bitter soccer rivalry stretching back to a World Cup qualifier in 1989 when an ugly fight left an Egyptian team doctor blinded in one eye.

Looking ahead at the all-important match, Algerian coach Djamel Belmadi said, "Of course, we could lose this game because it is against an opponent that reached the final, ranked first in Africa. (Senegal) went to the World Cup recently while we had no luck in reaching Russia. We were eliminated in the first round of the African Championship, so all the statistics are in (Senegal's) favor."

Quite interestingly, the coaches of both the finalists are of the same age and both grew up in the same Parisian suburb before making a mark in the world of soccer.

Both Belmadi and his Senegalese counterpart Aliou Cisse are 43 years old and were raised in the neighborhood of Champigny-sur-Marne, located around 12 kilometers to the south east of central Paris. More astonishingly their birthdays are one day apart in March 1976. Although Belmadi was born in Champigny, Cisse relocated from his birthplace of Ziguinchor town in Senegal when he was nine years old.

As his side is looking forward to win their ever-elusive title, Cisse told the media, "Seventeen years (since our last final) is a long time. Many of our players were just children back then, and many tears and disappointments since then. But we are back in the final and we do not want to stop here. This generation has a lot of talent."

"A fear or a phobia, no, let's say it was one wrong step against Algeria and I think that this match has allowed us to reorganize our team. We have arguments in our favor and we have played difficult matches one after the other and today we are in the final and we are determined to win," Cisse added.

Incidentally, the soccer career of both the coaches started at around the same time. Former Algerian international Belmadi won 20 caps for his country while Cisse played for Senegal on the only previous occasion that they reached the AFCON final in 2002.