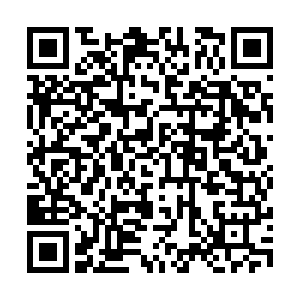 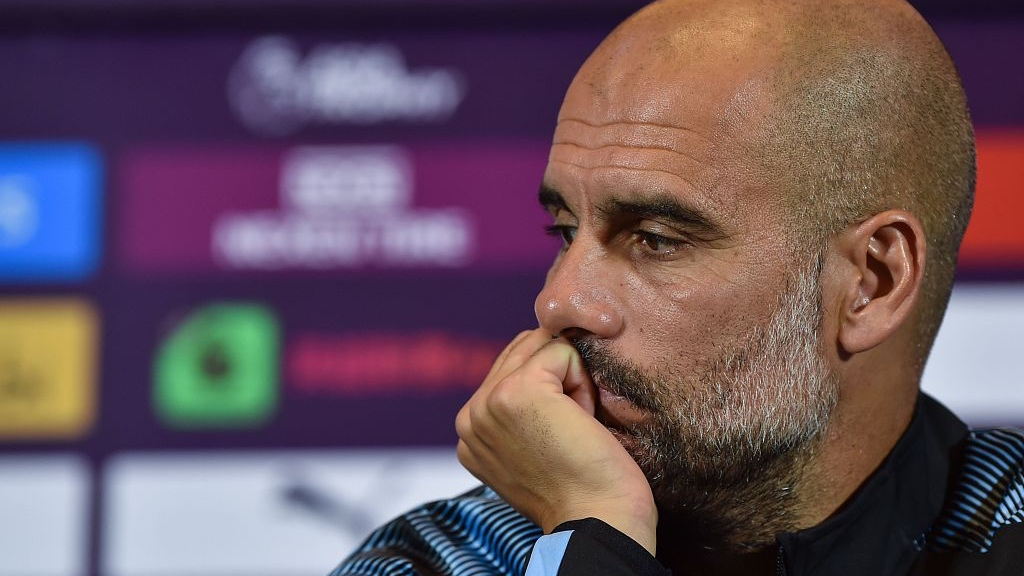 The Manchester City manager, who faced the media on the eve of his side's Premier League Asian Trophy Final against Wolverhampton Wanderers on Saturday, betrayed an overwhelming sense of apprehension as he pondered the fitness levels of his knackered superstars.

"We have incredible jet lag and we cannot train. We need to keep energy for the match day," Guardiola continued. 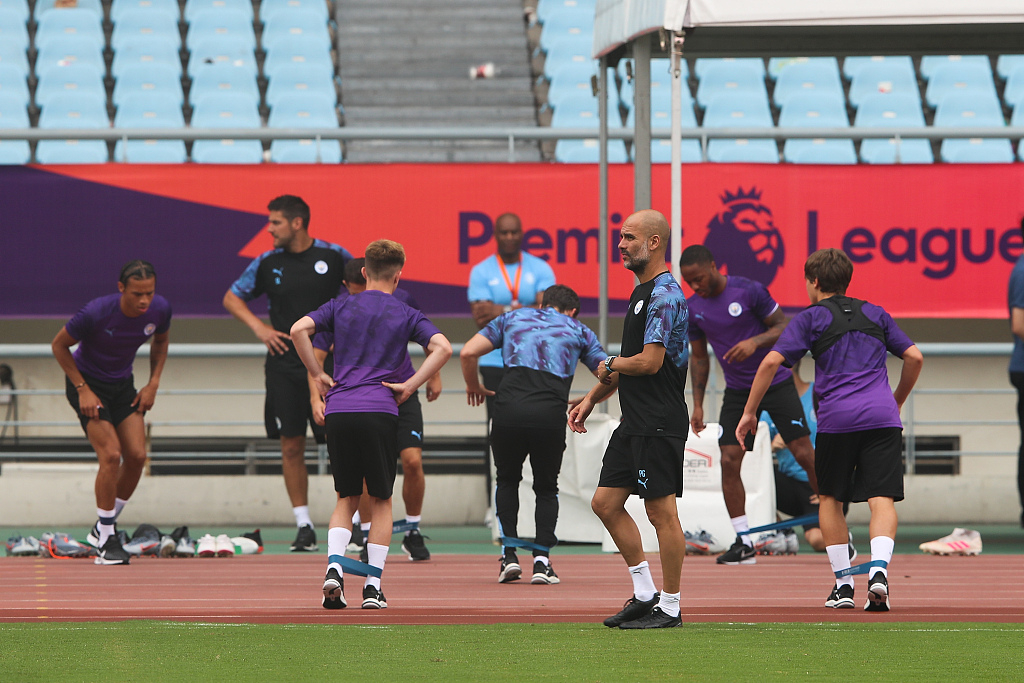 On a dreary summer afternoon at the Shangri-La hotel in Shanghai, the Spaniard pulled no punches when it came to inconvenient truths and harsh realities. The whole room could feel the whole-heartedness and agitation that surged through the master of perfection when asked about the emergence of his young contingent during the club's pre-season tour in China.

"We are delighted to bring these young players to play with the first team and give them minutes but the main reason is because the calendar is exhausted," said Guardiola. "When we arrive at the start of the pre-season, Brazil and Argentina are still playing so they [senior players] cannot be here. They need time to rest."

"But we need to play games after a week, with humidity, jet lag, 22 hours' flight. It’s not good for the young players but we don't have another alternative. It's a friendly but it's official games against Premier League teams."

With that being said, the 48-year-old tactician is hell-bent on starting the new season with a piece of silverware, even if the club has more significant objectives than lifting the pre-season trophy.

"We are taking the game seriously as much as possible," he said. "We play against an opponent [Wolves] who did incredibly well last season and we will try to get our best level as soon as possible."

Bayern Munich are on the lookout for new recruits with Manchester City winger Leroy Sane (C) top of their wishlist. /VCG Photo

Bayern Munich are on the lookout for new recruits with Manchester City winger Leroy Sane (C) top of their wishlist. /VCG Photo

After a Premier League-winning season which saw the Blues shatter English top-flight records, Guardiola said improvements can still be made – but he insisted he is satisfied with his current crop of players.

City have already brought in Atletico Madrid midfielder Rodri and PSV Eindhoven left back Angelino this summer and Guardiola has not ruled out adding a new central defender to replace departed captain Vincent Kompany.

"Well there's a chance [we could buy a defender] but I don't know if it will be possible because we have three incredible central defenders and Fernandinho can play in that position." 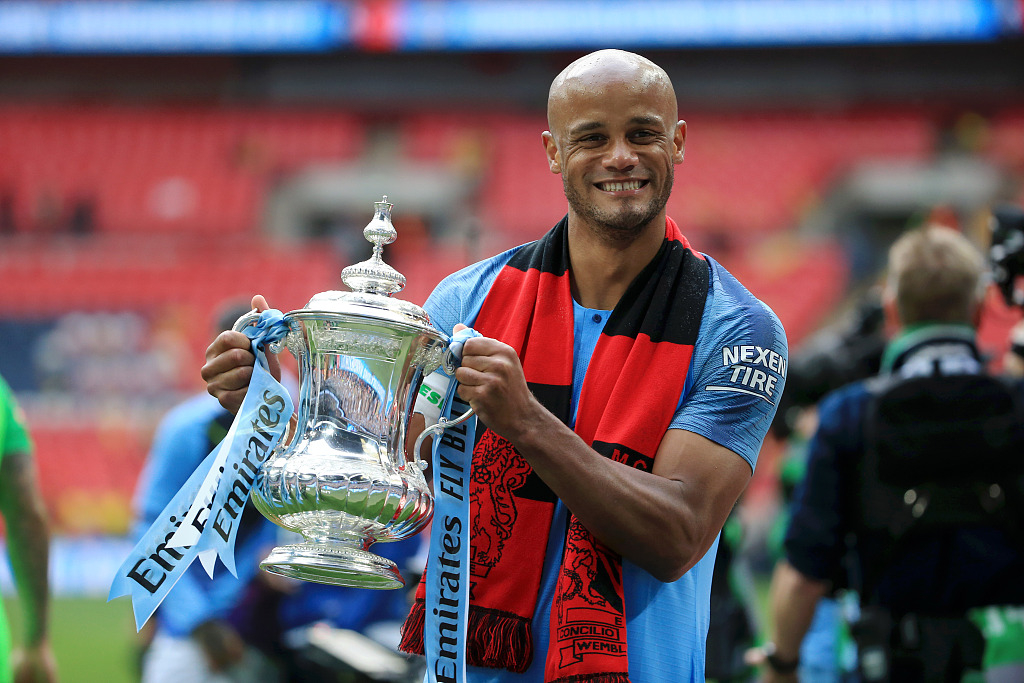 Despite the turmoil and uncertainty in the transfer market, Guardiola was unequivocal about the future of Leroy Sane, who has been relentlessly pursued by Bundesliga giants Bayern Munich over the past couple of months.