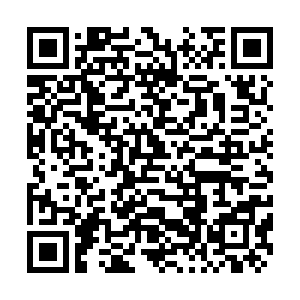 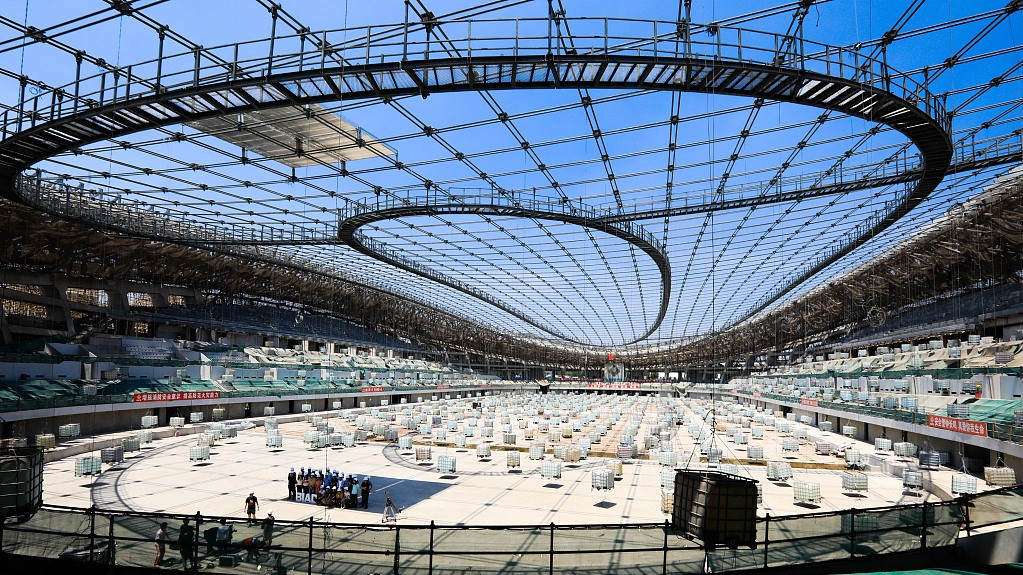 As Beijing is gearing up to become the first-ever Summer Olympics city to host the 2022 Winter Olympics, the International Olympic Committee (IOC) has given a thumbs up to its progress so far.

The fourth IOC Coordination Commission meeting took place in Beijing on Thursday, as the Chinese capital continues its preparations to host the marquee winter sports event in three years' time.

The two-day meeting was held in Beijing to discuss the progress made so far and the work that lies ahead, with the organizers presenting updates on the developments on games organization, venue and infrastructure construction, test event preparations, and public promotion and participation.

As part of their inspection visit, the IOC Coordination Commission traveled to Zhangjiakou and Yanqing, two of three competition zones for the Games.

"It has been very interesting to see how the Olympic Village in Zhangjiakou is rapidly developing, with a very very interesting archaeological site at the side. That's been very very nice. We've seen also where the biathlon and the Nordic specialties in snow will take place and that is also going well. The trampoline, the jumping facilities, everything is going as it was expected to go. It's not always that case, so we are very very comfortable with the efficiency and delivery our partners are giving us," a visibly satisfied Samaranch Jr. remarked.

The senior IOC official also mentioned that the inspection started with an extraordinary visit to the mountain venues to see the progress firsthand. The chair expressed his satisfaction of the Beijing organizer's high efficiency and added that the IOC is also impressed with Beijing's legacy plans.

According to the current schedule, the speed course of the National Alpine Ski Center in Yanqing is to be ready for test events in October, and other competition venues will be completed by 2020.