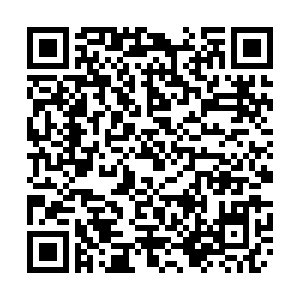 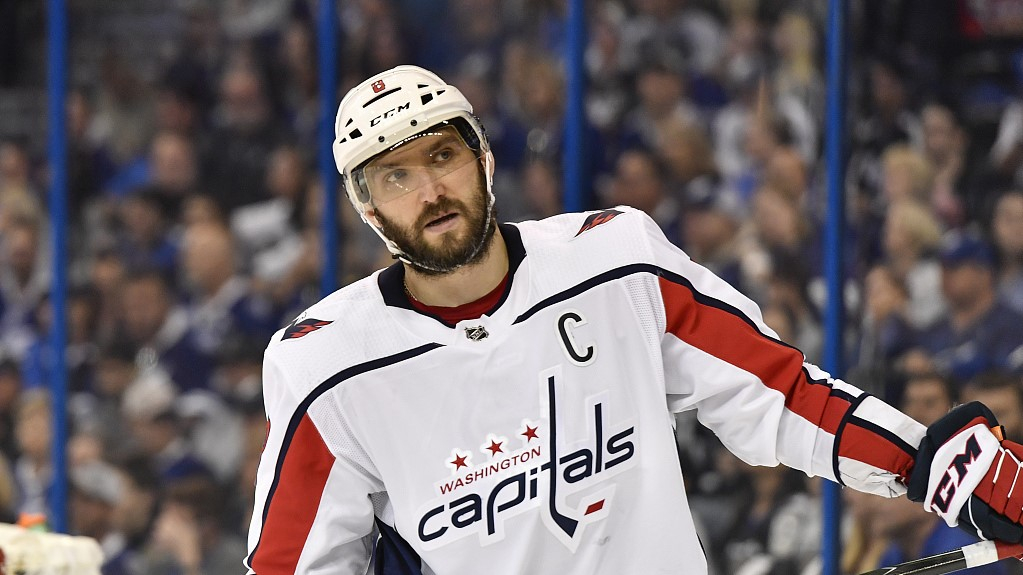 Alex Ovechkin, the superstar winger of the Washington Capitals, will travel to Beijing on August 4 to start a weeklong China tour as the league's international ambassador, the National Hockey League (NHL) announced on Thursday.

"It is a huge honor for me to be an ambassador for the entire Washington Capitals organization and the National Hockey League for this special trip to China. I think it is very important to spend time to help make people all over the world see how great a game hockey is. I can’t wait to spend time with all the hockey fans there, and I hope to meet young kids who will be future NHL players," said Ovechkin in a statement on NHL.com. 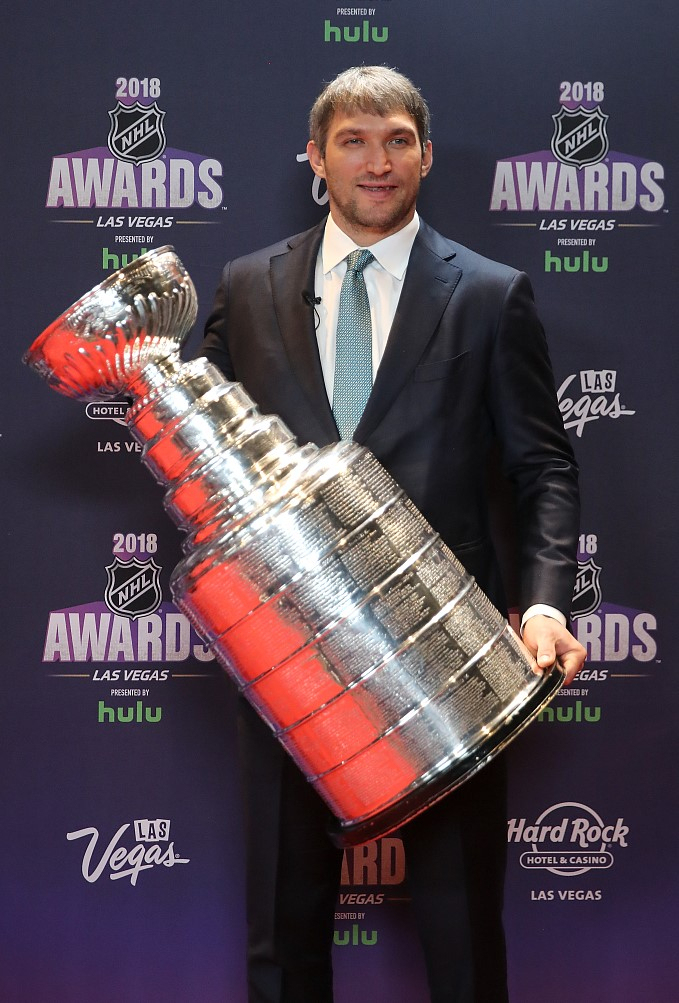 In 2018, Ovechkin became the first Russian team captain to win the Stanley Cup Championship when he led the Capitals to victory. On the international stage, the Great Eight helped Russia pocket three World Championship gold medals in 2008, 2012 and 2014. In 2018, he got the ESPY Award for the Best Male Athlete, becoming the first NHL player to receive the honor.

"Alex represents the best in sports, as he epitomizes that combination of great talent, great personality and great sportsmanship. He is the perfect person to represent the NHL’s efforts to grow hockey in China, "said David Proper, the NHL’s executive in charge of international strategy. 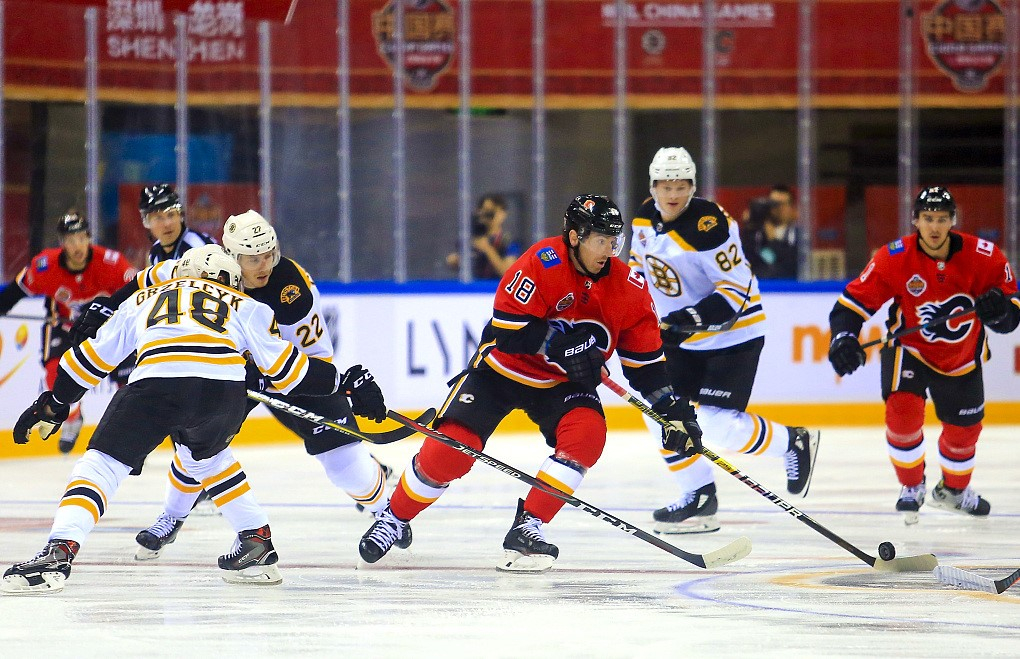 The NHL is trying to promote ice hockey and increase its influence in China. Ovechkin's China tour is just the latest part of the league's efforts. So far four preseason games have taken place in China. In September 2018, the 127-year-old Stanley Cup trophy traveled to China to meet fans in Beijing, Shenzhen and Hong Kong. The NHL opened its first office in China earlier this year.

The 2022 Winter Olympics is happening in Beijing, and China, with a population of nearly 1.4 billion, is trying to get as many of its people to participate in winter sports. Working with the NHL in ice hockey sounds like a good idea.