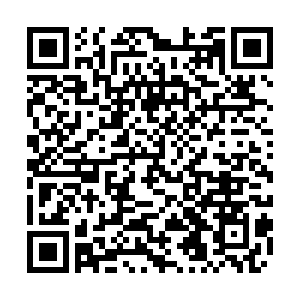 The Football Federation Islamic Republic of Iran (FFIRI) has expressed support for letting the country's women enter stadiums to watch soccer games, starting from the second round of the FIFA World Cup Asian qualifiers, the world governing body said.

FIFA is working with Iranian authorities to overcome a ban that since the country's 1979 Islamic Revolution has forbidden women from entering stadiums for men’s games.

FIFA required that the issue must be solved before October 10 when Iran will take on Cambodia in World Cup qualifying at home.

One of the reasons that Iran seems willing to change its policy is that in June, Gianni Infantino, FIFA's president, ramped up the pressure on the country over the issue. 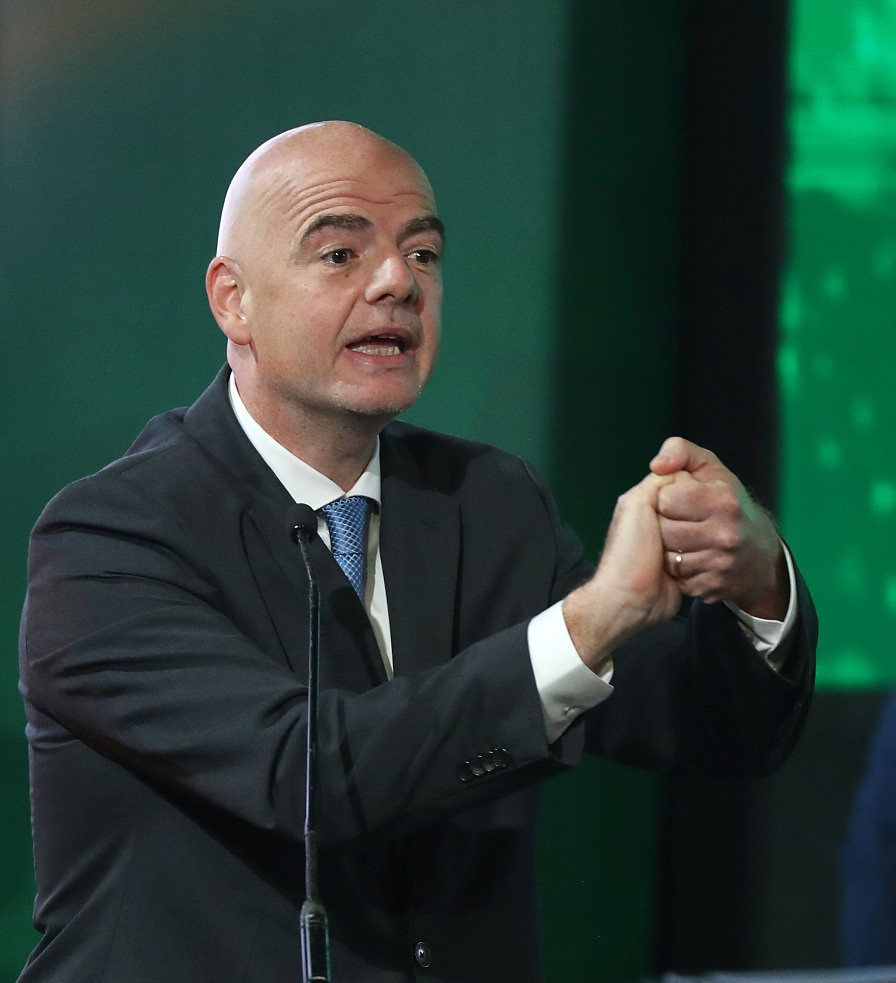 "I would be very grateful if you could inform FIFA, at your earliest convenience but no later than 15 July 2019, as to the concrete steps which both the FFIRI and the Iranian state authorities will now be taking in order to ensure that all Iranian and foreign women who wish to do so will be allowed to buy tickets and to attend the matches," wrote Infantino in a letter to Mehdi Taj, FFIRI's boss.

Previously as part of the efforts, Iran allowed women to watch the Asian Champions League final in Tehran last November and Infantino was there too. Moreover, according to Associated Press, Mehdi Taj has already responded to his FIFA counterpart, saying the "the matter has been taken up directly with the minister of sports and youth."

Iran are in Group C with Iraq, Bahrain, China's Hong Kong and Cambodia in the World Cup Asian qualifiers.