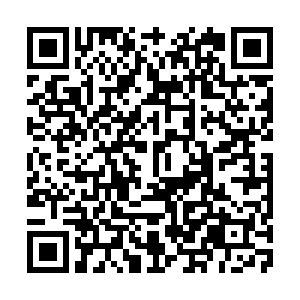 The earthquake occurred at 17:22 BJT at a shallow depth of 10 kilometers.

The local government immediately carried out an emergency response and conducted investigations into possible damage caused by the quake. 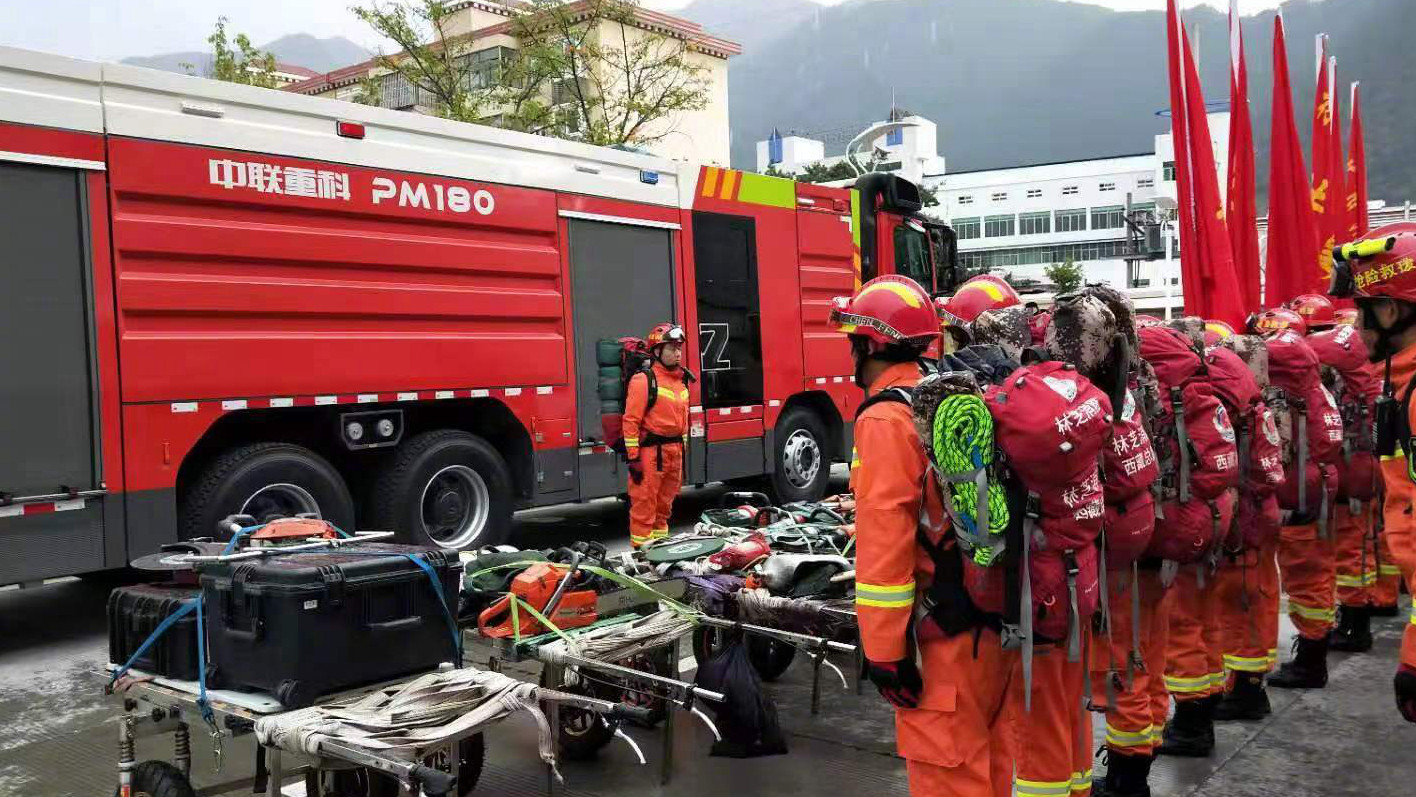 The county's communication systems, electricity and water supply are currently operating as normal. No reports of casualties or damage to houses have been received and no roads have been cut off, noted local authorities.

Cona is one of the border counties of Tibet, about 225 km away from the city of Shannan and more than 360 km away from Lhasa.

(with inputs from Xinhua News Agency)