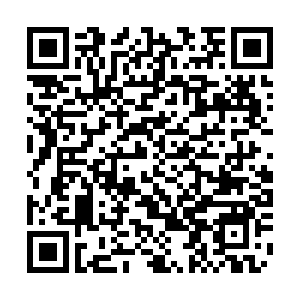 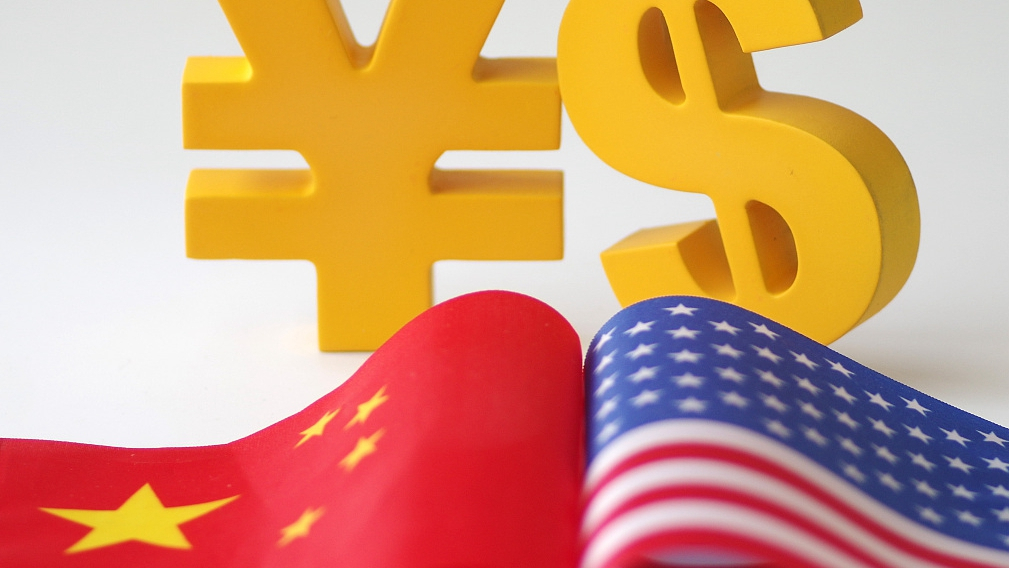 Chinese Vice Premier Liu He held phone talks with U.S. Trade Representative Robert Lighthizer and Treasury Secretary Steven Mnuchin on Thursday at the invitation of the U.S., according to Chinese ministries of commerce and foreign affairs.

During the talks, the officials exchanged views on implementing the consensus reached by the two nations' heads of state during the G20 summit in the Japanese city of Osaka.

Negotiation teams on both sides have been keeping close contact, said Geng Shuang, spokesperson for the Chinese Foreign Ministry.

This is the second phone conversation held this month.

Chinese President Xi Jinping and his U.S. counterpart Donald Trump agreed to resume economic and trade dialogue during the Osaka meeting. The U.S. said it will not levy new tariffs on Chinese exports, and U.S. companies can sell their equipment to Chinese tech giant Huawei.