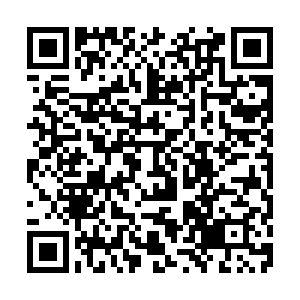 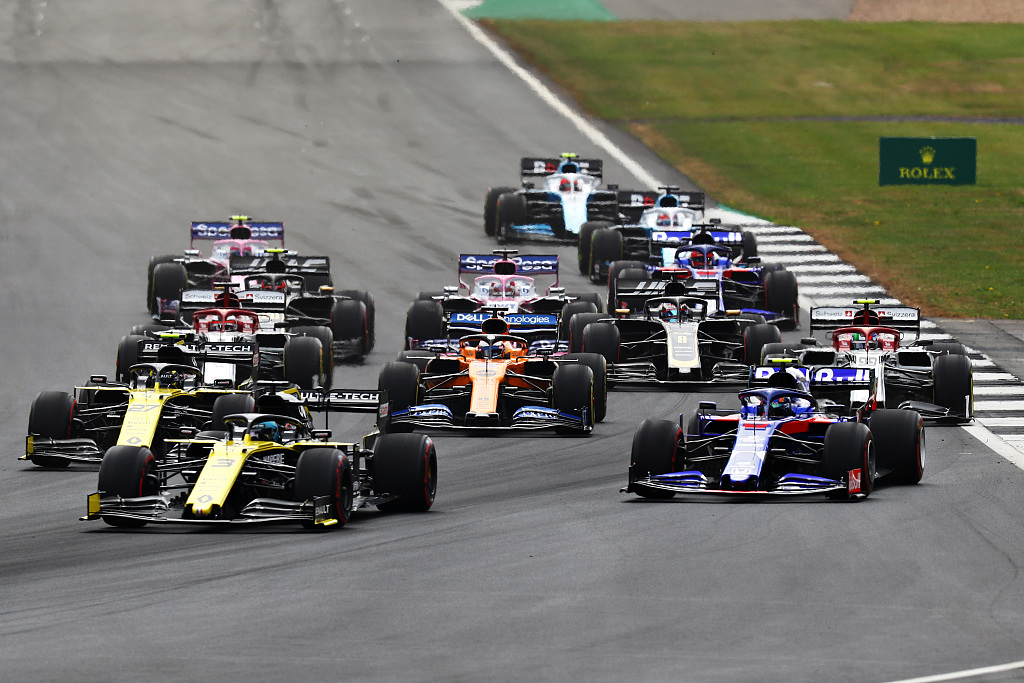 The traditional season-opening Australian Grand Prix will continue to be a part of the Formula One calendar until at least 2025 as Melbourne has signed an extension of its contract with the organizers.

According to the Formula One officials, the city's Albert Park circuit will continue to stage the grand prix after inking to a two-year contract extension in London on Thursday.

Formula One chairman and chief executive Chase Carey said in a statement, "Today's announcement follows on from last week's relating to the British Grand Prix and is proof that more and more promoters are sharing our long-term vision for the future of Formula One.

"The decision to extend the current relationship for a further two years stems from the fact this event has proved to be a resounding success for the capital of Victoria, for Australia and indeed around the world, proving immensely popular with fans and those who work in Formula 1."

According to the local organizers, the Australian Grand Prix Corporation, this year's race attracted a whopping 324,000 fans across four days and was broadcast to an estimated 80 million people worldwide.

The recent success of local driver Daniel Ricciardo resulted in a surge in popularity of Formula One in Australia and also helped the local organizers to be hopeful about recovering the high-value price tag to stage the event.

"The Formula 1 Australian Grand Prix has contributed significantly to Melbourne's standing as a global sporting and major events capital and is a key pillar of Australia's international sporting calendar," said the minister for sport in the state of Victoria, Martin Pakula.

The race next year, when Formula One will mark its  70th anniversary, has been scheduled for Sunday, March 15.