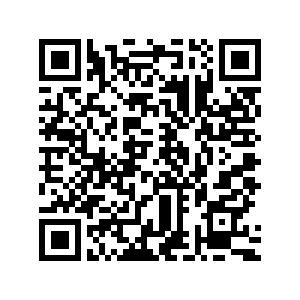 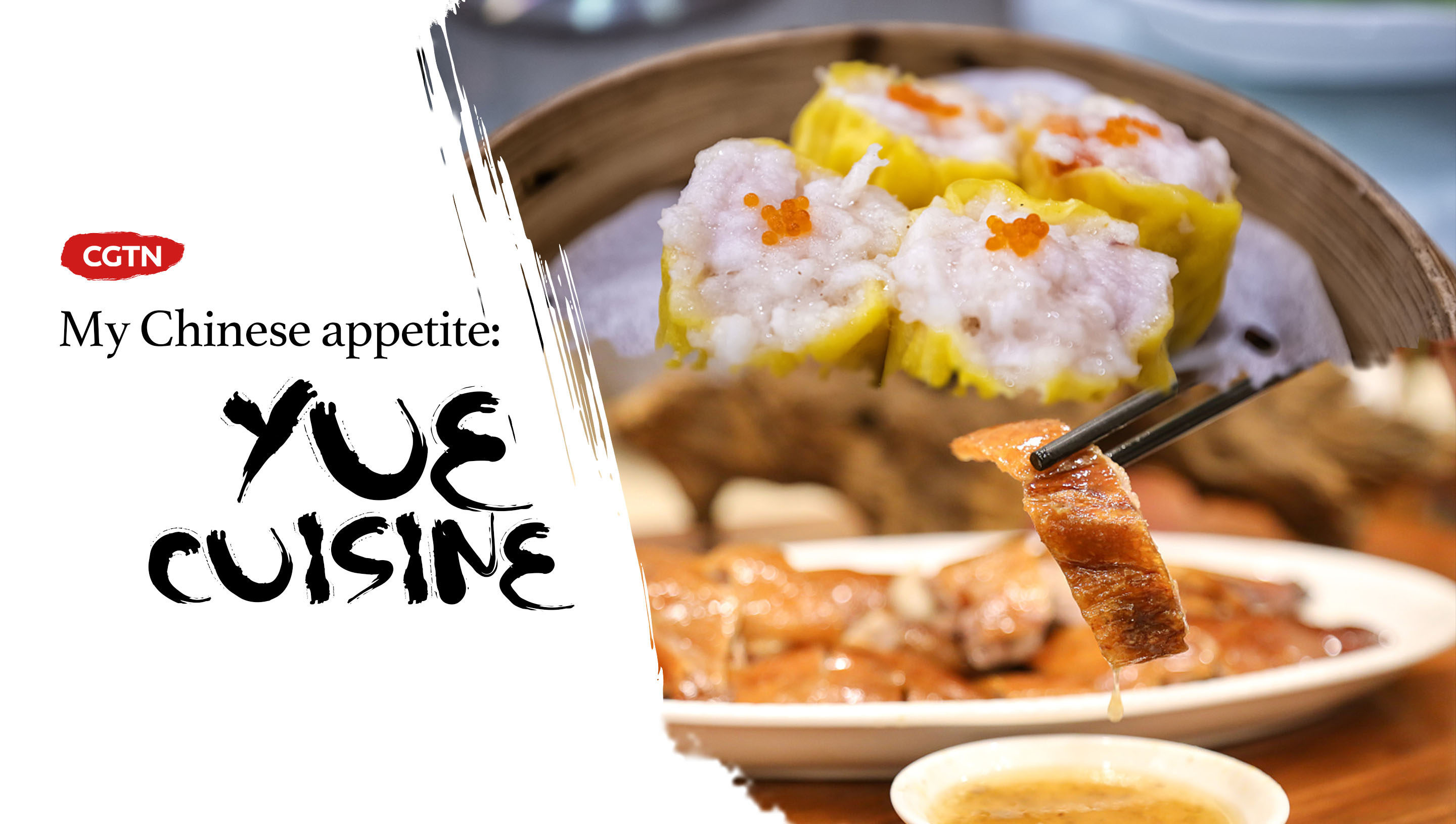 Yue cuisine is also named Cantonese cuisine, born in what's now China's southern Guangdong Province. Located in the subtropical zone, with rich coverage of greens, it is naturally gifted with versatile farming products, or in other words, ingredients for cooking. It's capital city, Guangzhou, became a portal city in China in the Tang Dynasty (618-907); therefore culinary culture of many kinds flourished in Guangzhou and its style was by no means left behind. 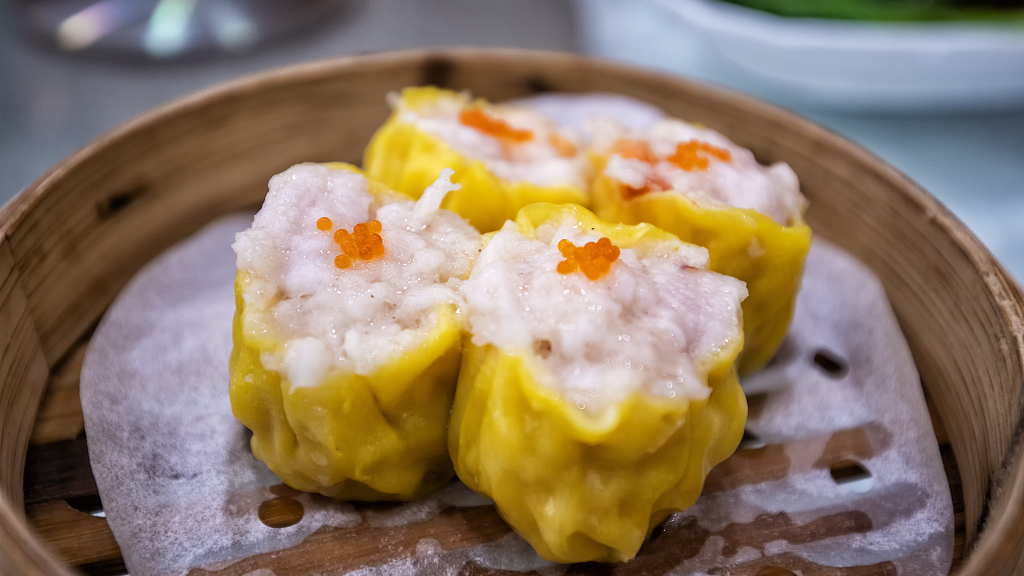 Dim sum is a typical snack in Yue cuisine. It prevails across the world with various transformations suited to local tastes, but none too far away from their origins. It is prepared in small-sized portions and served in steamer baskets or small plates. It is a Cantonese tradition to enjoy dim sum with tea. 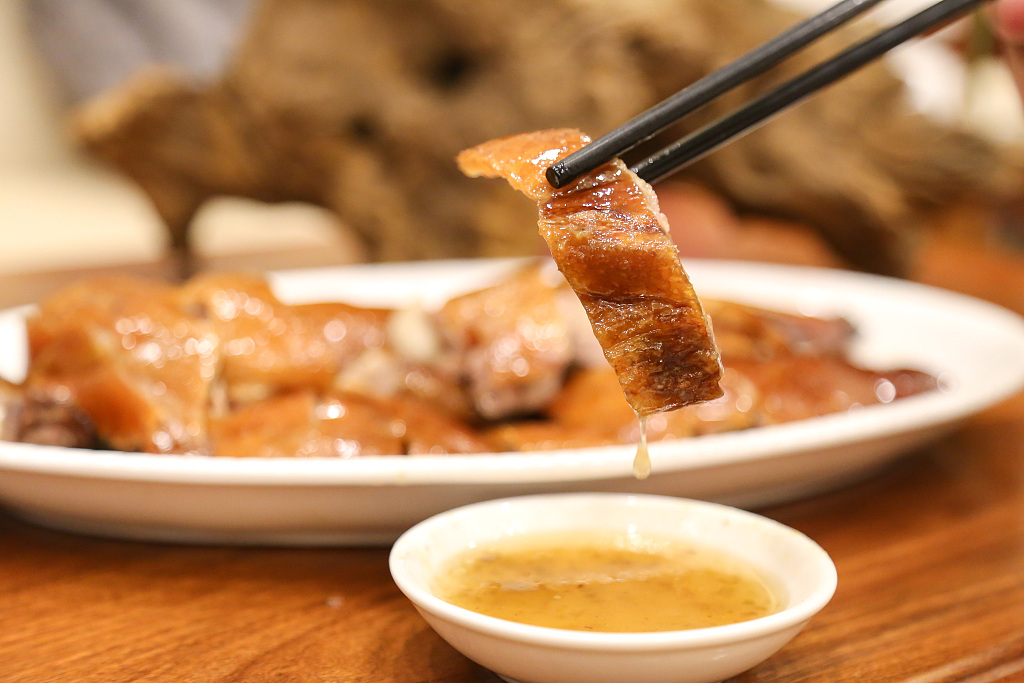 The goose can be braised or roasted in Yue cuisine. Either way, the taste of the dish is supposed to maintain the natural flavor of the ingredients, with tenderness and freshness being the two important selection criteria for meat.

A good marinade is the key to flavoring the goose, with herbs, ingredients and sauces all mixed in different proportions from chef to chef and house to house. After washing and drying the goose meat, it should be marinated for half an hour before being soaked in salty water. The marinating process brings out the essence of its taste. After marinating, the meat should be left to dry for about five hours, before being boiled, soaked in cold water, and heated to completion of this dish. 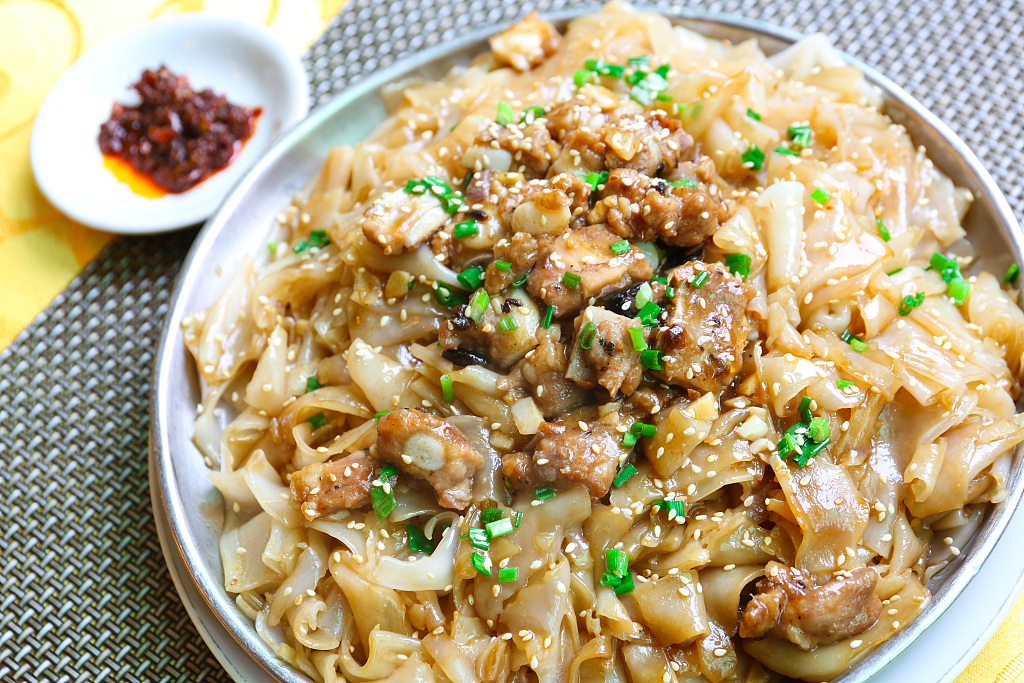 "Chao he fen" means stir-fried rice noodles, or in the pronunciation of Cantonese, " chew hor fun." It is a staple dish in Yue cuisine, commonly seen not just in China, but in Chinese restaurants over the world. The rice noodles are usually fried with beef, bean sprouts, sauce, and other seasonings.