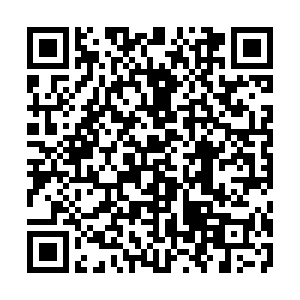 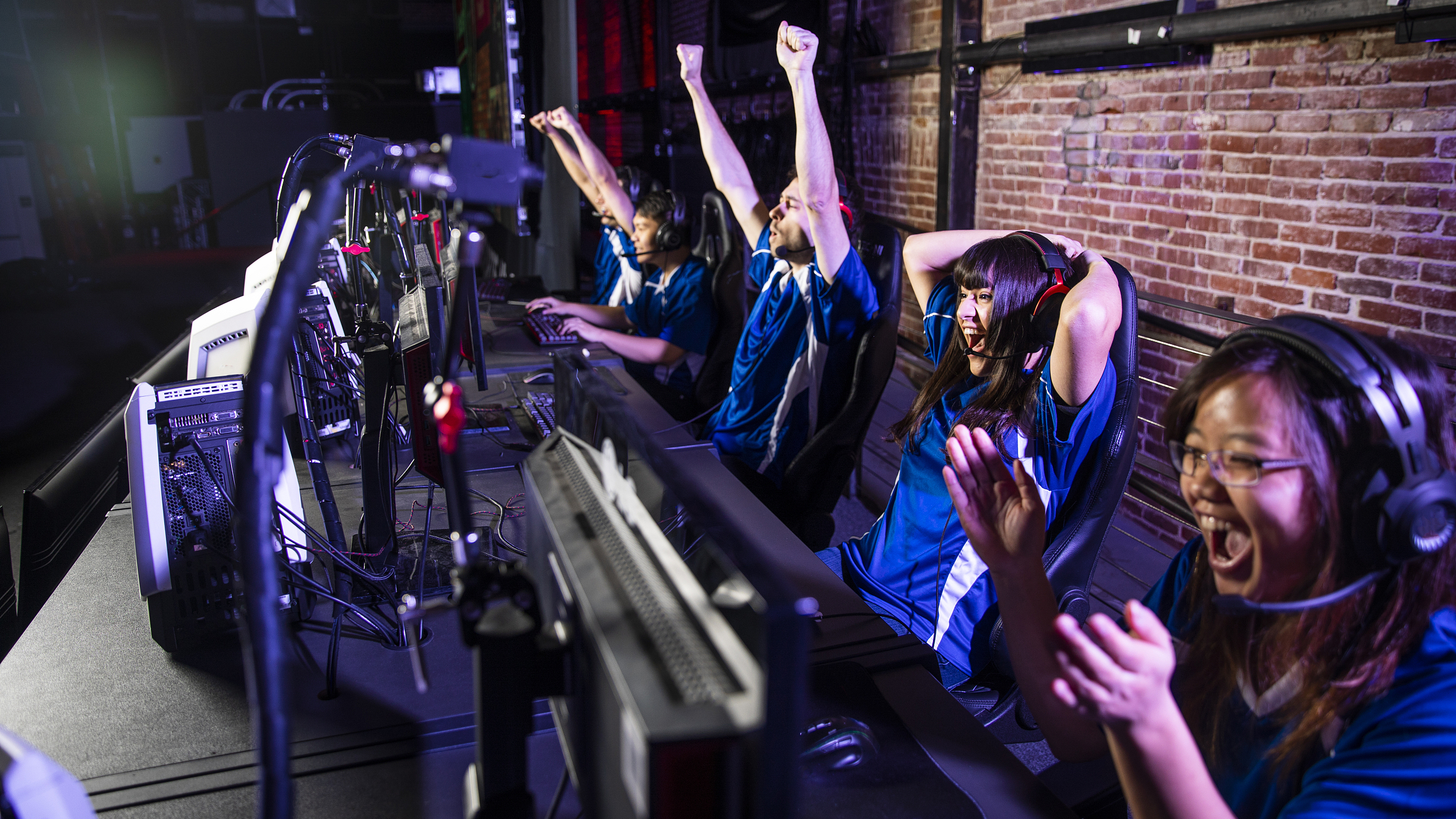 China's eSports industry is the world's largest by number of gamers. Roughly half the country's population, over 600 million people, play games on phones, computers or game consoles, according to iResearch.

The number is estimated to reach 878 million, or nearly a third of video gamers globally, in 2023.

The industry's booming prospects are due to various developments in recent decades.

According to industry reports by Newzoo and PwC, China is set to surpass South Korea as the second largest eSports market after the U.S. this year and continue to grow at a compound annual rate of 21 percent until 2023. 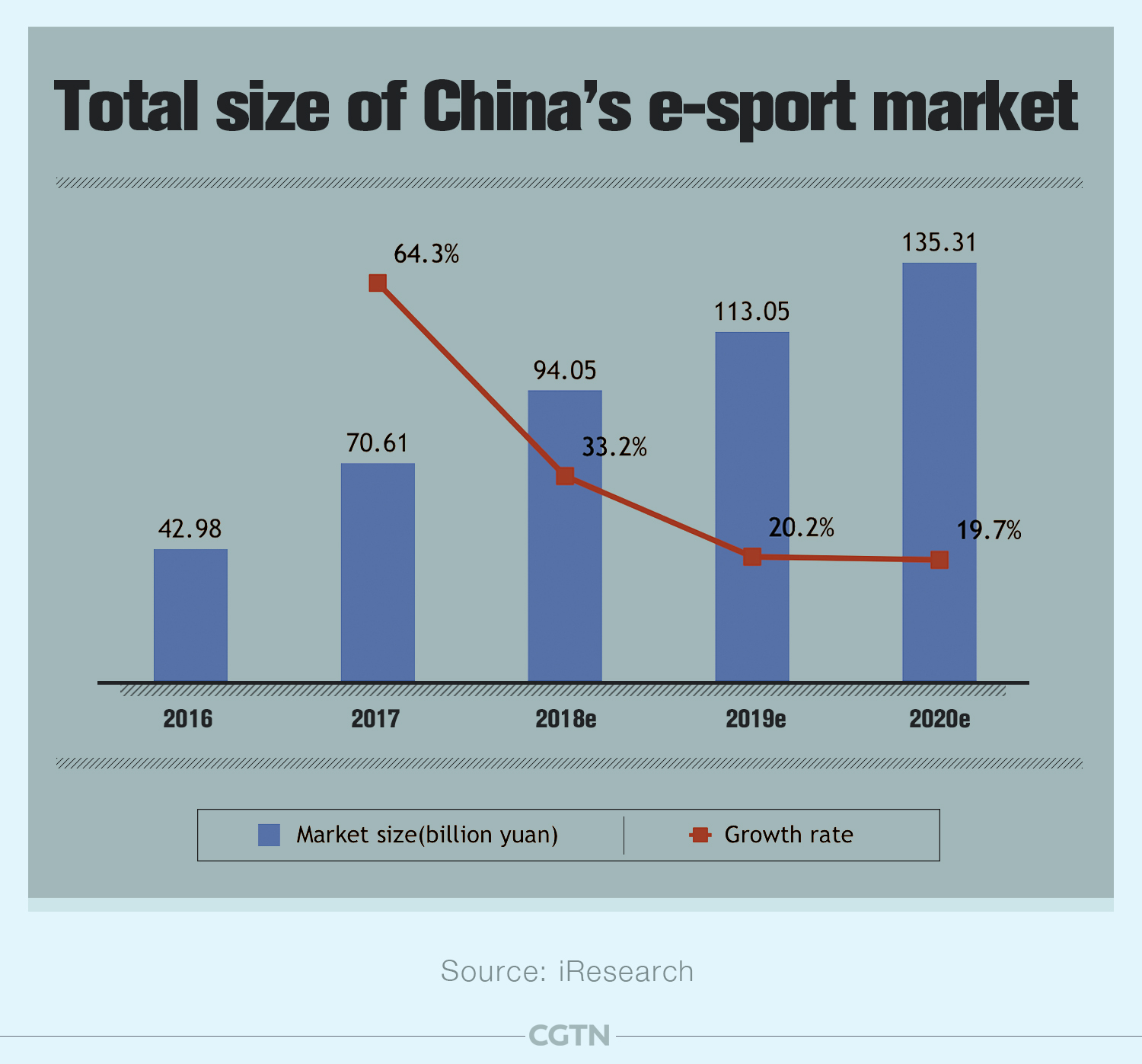 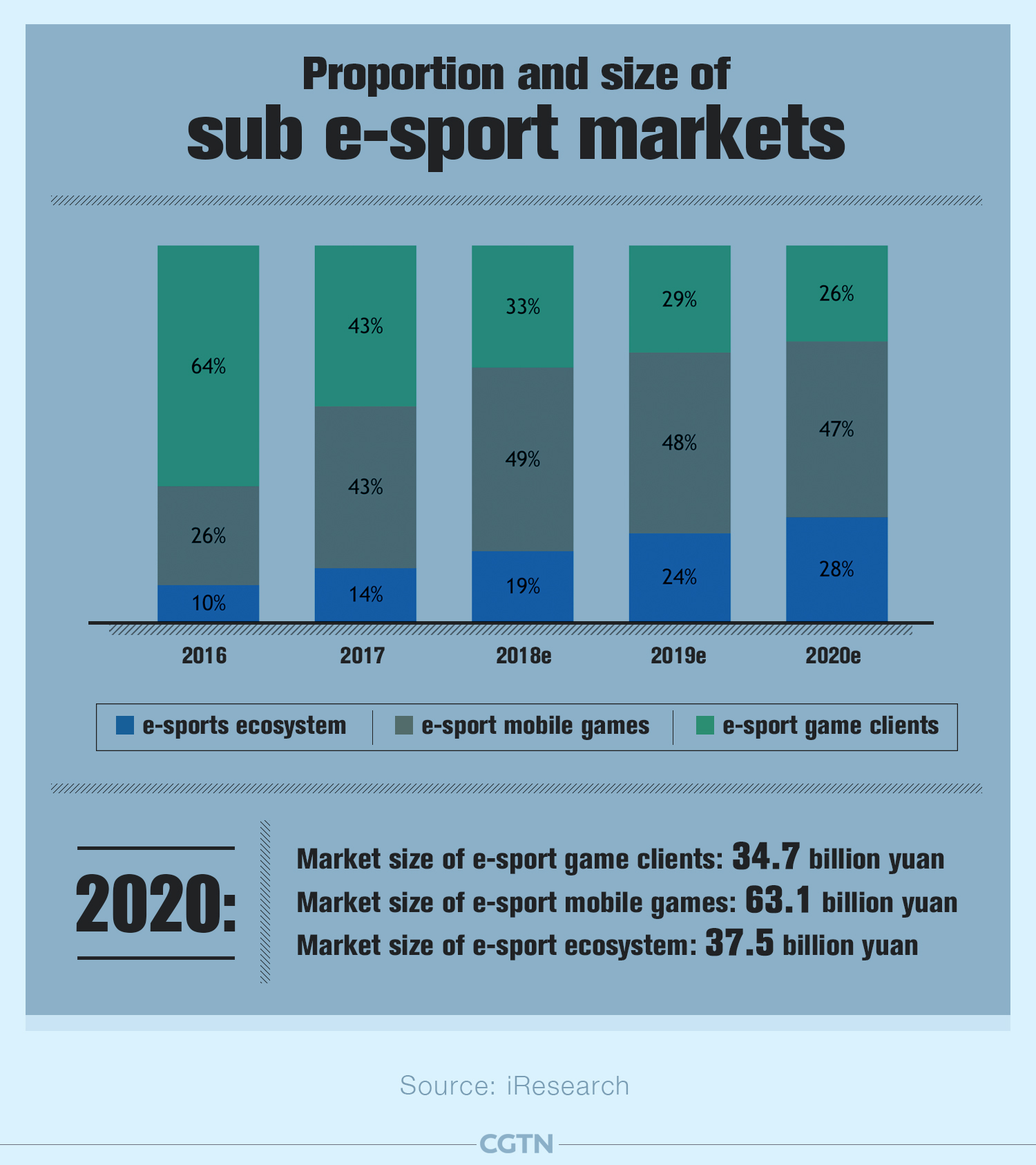 Tech giants race for a piece of the big cake

Companies like Alibaba Group Holding and Tencent Holdings are racing to engage in the eSports industry. Alibaba has invested in its own top-tier e-sports tournament around China, World Electronic Sports Games, where teams of players compete against each other in shared online battlefields.

Alisports, the sports arm of Alibaba, and the Olympic Council of Asia have announced a partnership to introduce eSports to the 2022 Asian Games in Hangzhou. 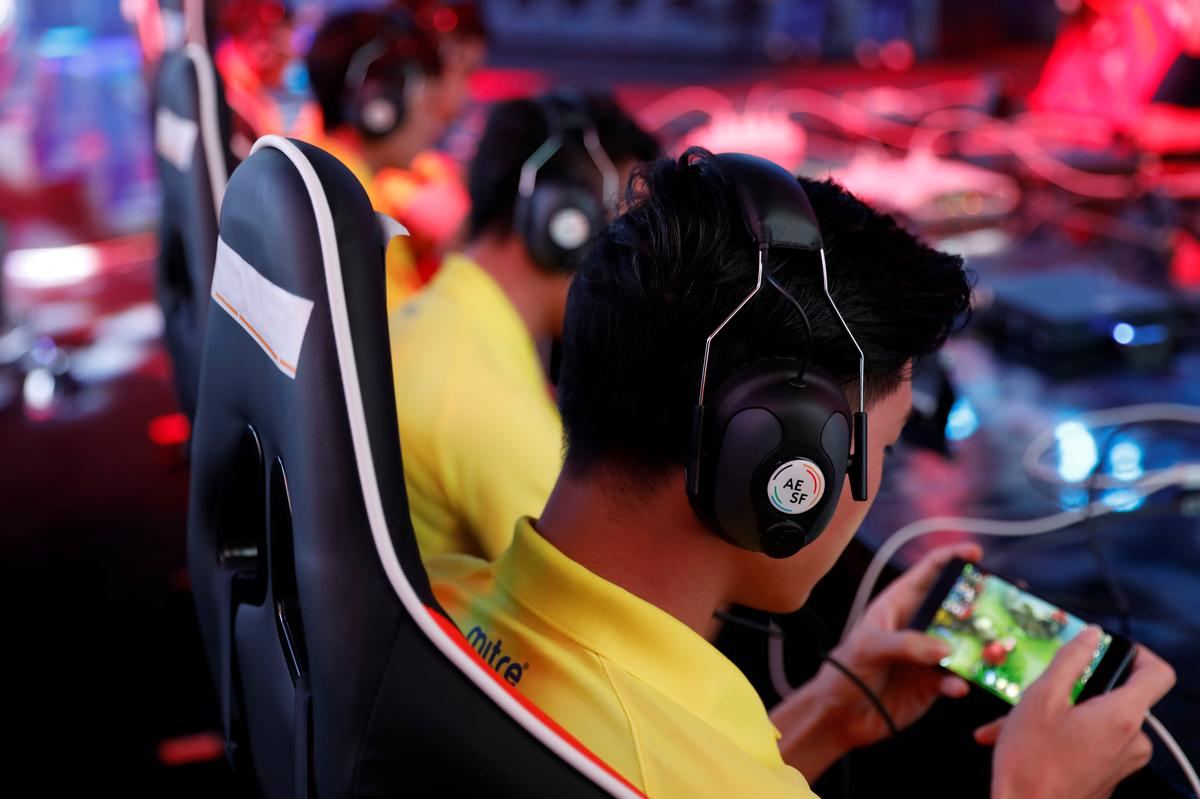 DouYu, a Chinese eSports Group backed by Tencent, raised 775 million U.S. dollars in its U.S. IPO this week. The number of average monthly active users accessing its live-streaming platforms via personal computers and smartphones stood at 159 million in the first quarter, 25 percent more than a year earlier.

DouYu's rival, Huya, has seen their shares more than double since it listed on the New York Stock Exchange in May 2018.

Once upon a time, gaming was somehow seen as "frivolous," but now eSports is changing this view.

The demand for talent is getting strong due to a scarcity of such athletes. In late June, the Ministry of Human Resources released a report warning that China will face a shortfall of two million eSports professionals over the next five years. 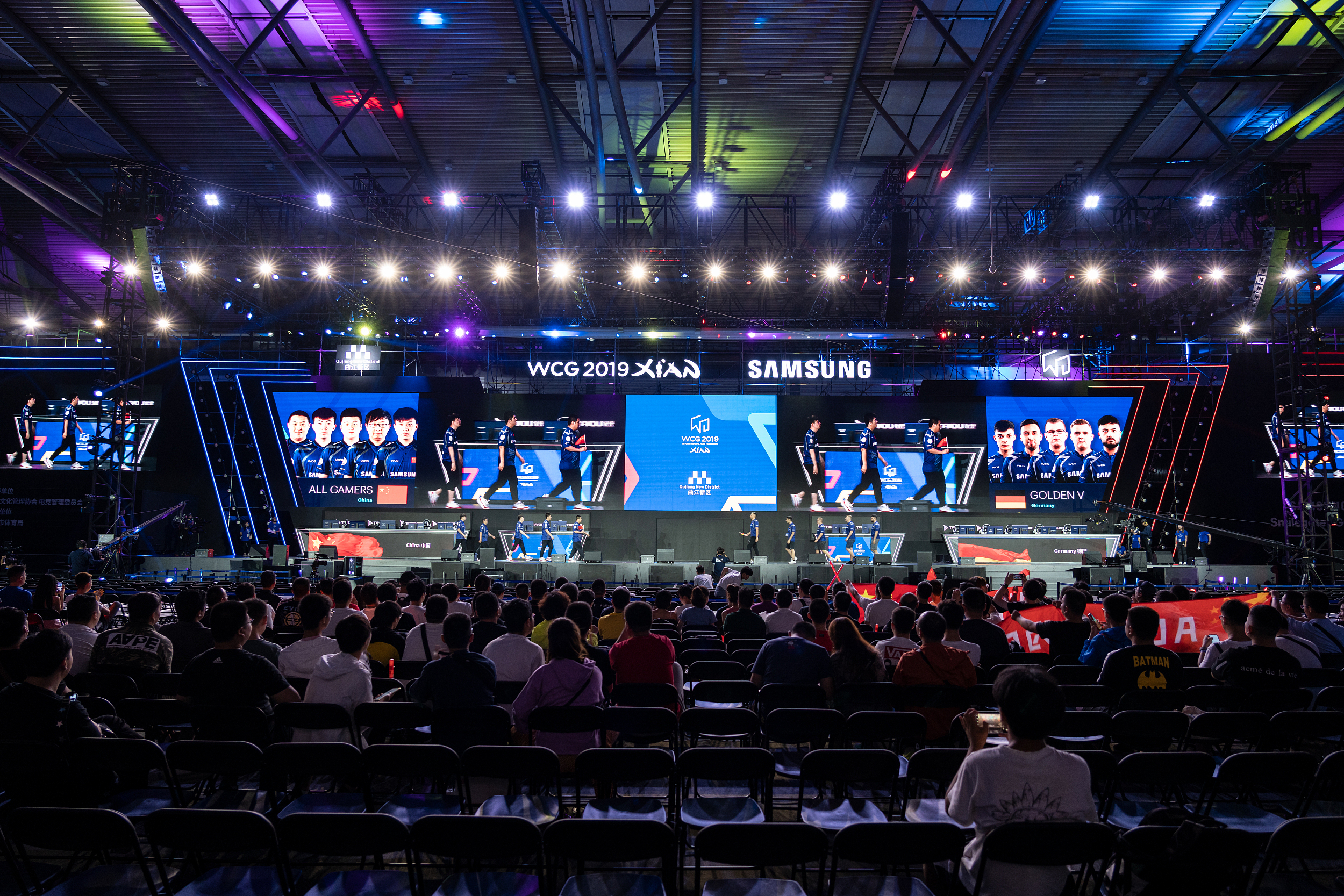 According to the ministry, 86 percent of eSports professionals can make double or triple the local average salary. Up to now, only 15 percent of positions in the eSports industry are saturated.

As the lack of talent scouting and training has become a bottleneck for the emerging industry, the Ministry of Education decided to add eSports and gaming into higher education and vocational training curricula.

Universities, including the Communication University of China and the Sichuan Film and Television College, are offering eSports related majors. Many other vocational schools are also providing programs related to eSports management. 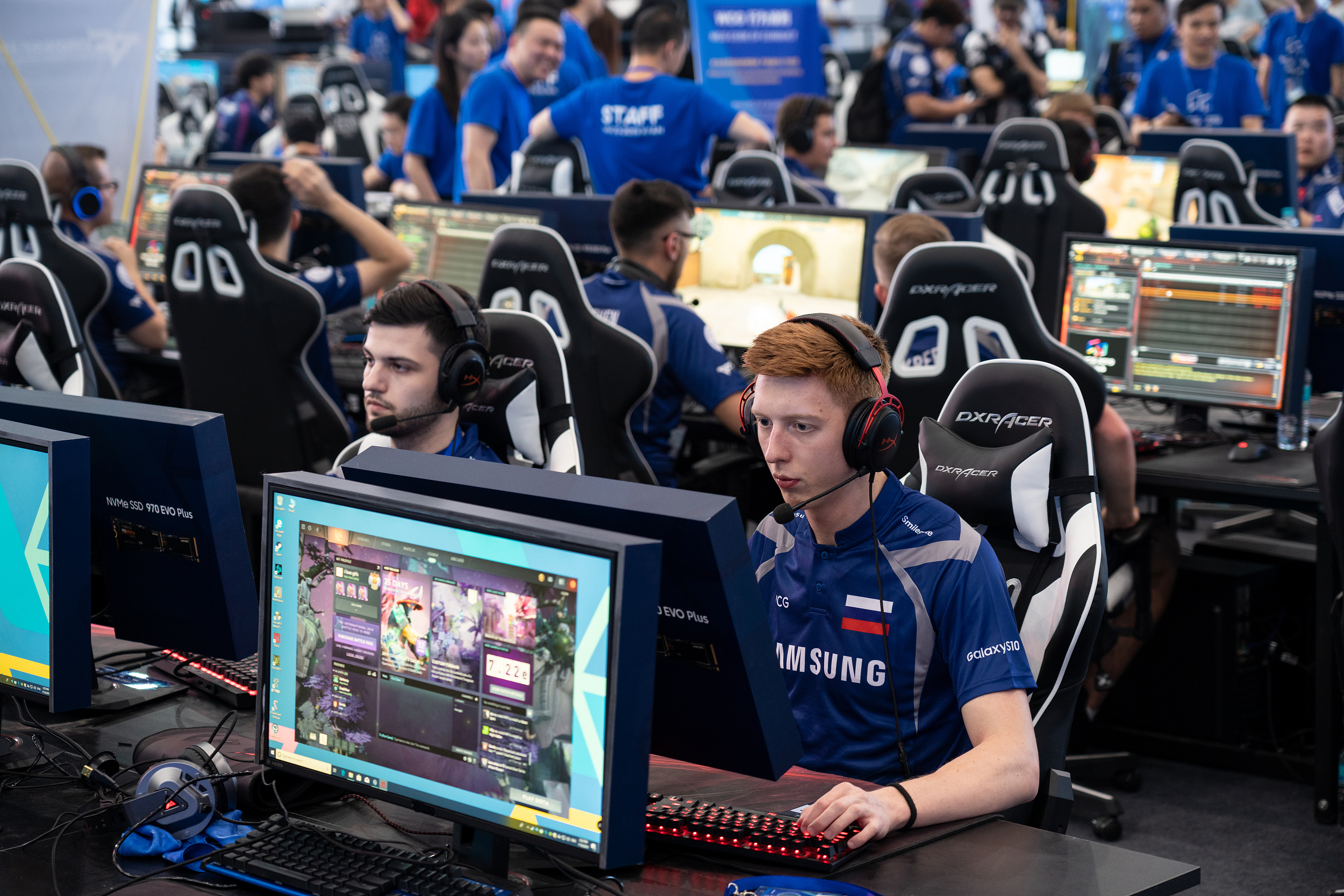 Mario Ho, the president of Macao eSports Federation, said Macao shares similarities with Hong Kong in the industry. He pointed out that booming video game companies in the mainland is what both Hong Kong and Macao lack. "Now we’re working with Tencent and some live video streaming platforms to help our games and our players into the mainland market."

"The first place you should go if you care about gamers is Asia, and specifically Greater China, as fast as possible,” said Ann Hand, the CEO and chairman of Nasdaq-listed Super League, at a sub-event. 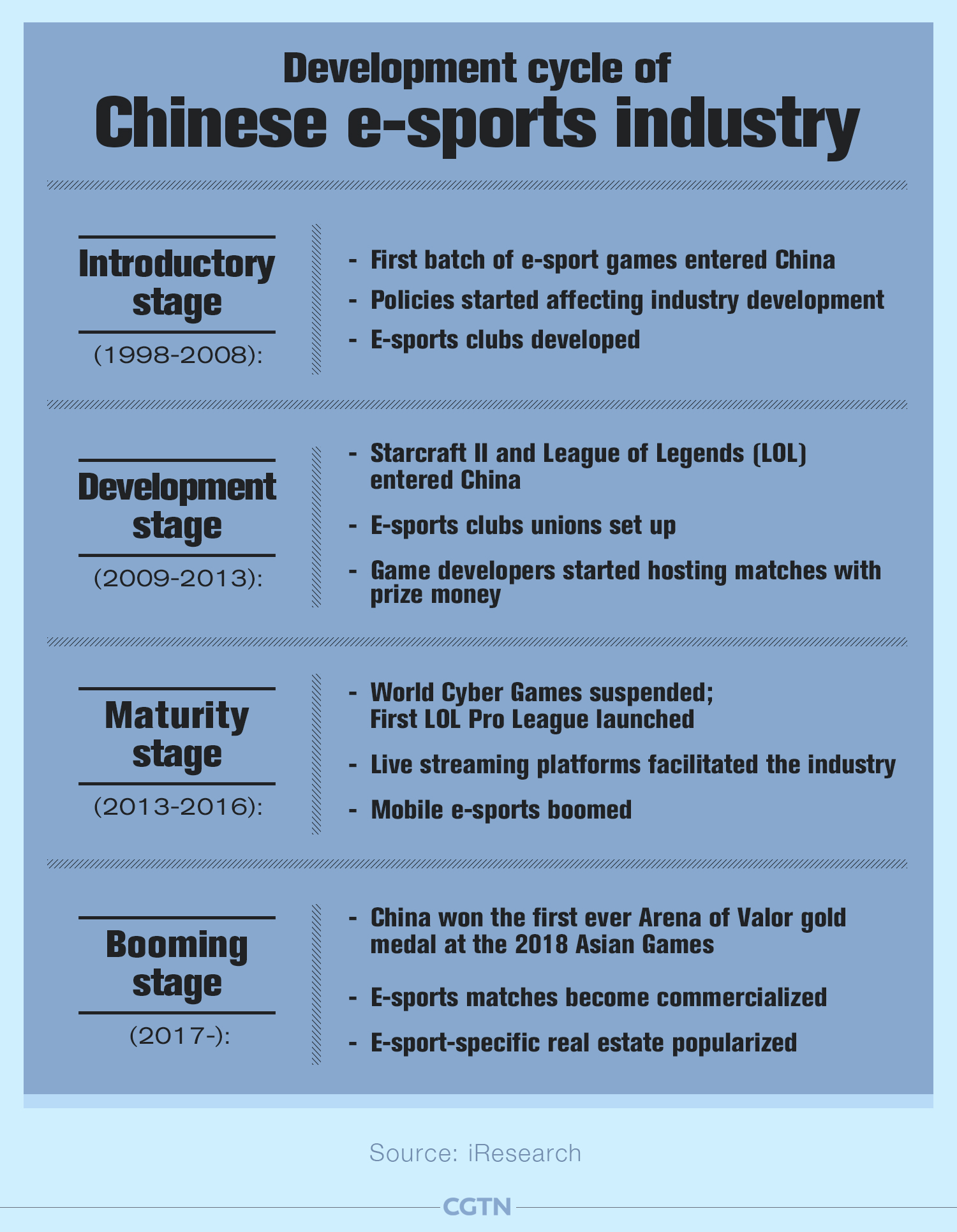 The Chinese province of Hainan has announced in June, that an eSports development fund of one billion yuan (about 145.6 million U.S. dollars) has been set in subsidies for international tournaments .