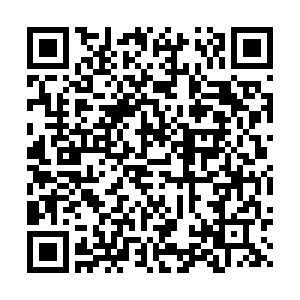 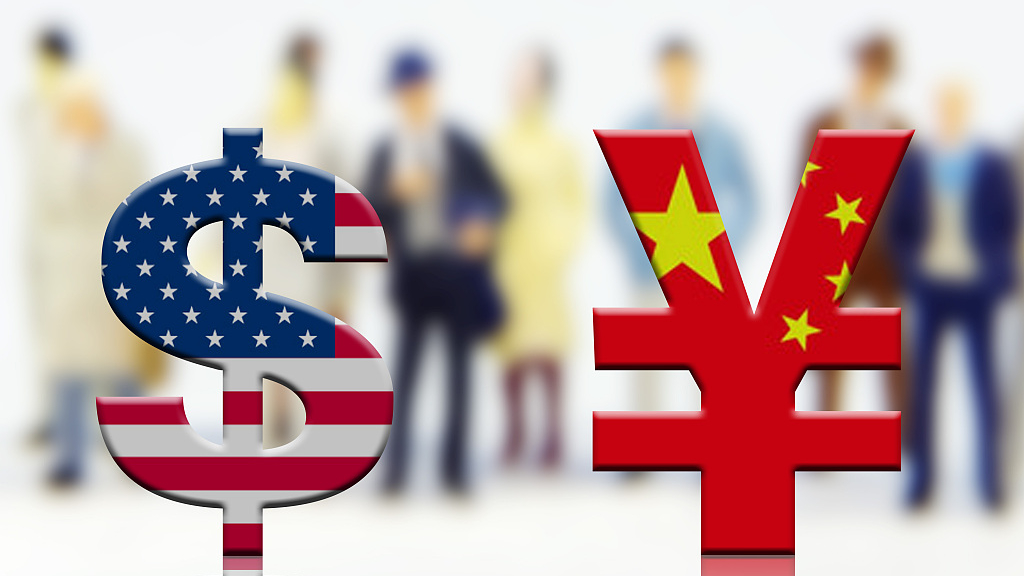 Editor's Note: Tom Harper is a doctoral researcher at the University of Surrey. The article reflects the author's opinions and not necessarily the views of CGTN.

With China's rise in global status and the current economic tensions with the United States, the world today more closely resembles a bipolar structure than the unipolarity of the post-Cold War era. This has been epitomized by the frequent invocation of the Thucydides Trap to depict China as a "revisionist power" that seeks to overthrow the established international order. Such a depiction bears limited credibility since it overlooks ways in which China works within the current system. It also ignores the fact that China’s own history has been a guide for its relationship with the wider world.

The current trade tension exemplifies the role of history in shaping China's foreign policy. During the period known as the Century of Humiliation, China saw its prestige wane and territory occupied. This has been the driving force behind China's pursuit of development and status after the Chinese Communist Party's victory in 1949.

In recent days, reality seems to be paralleling history in the form of Sino-American trade tension. With the Trump administration demands of China being likened to the unequal treaties imposed on China by the European empire in the 19th century, such a comparison will strengthen China's resolve in facing the current tension. This is something that the Trump administration has underestimated, and it will make the trade conflict far from being "quick and easy to win" as Trump had boasted on Twitter. 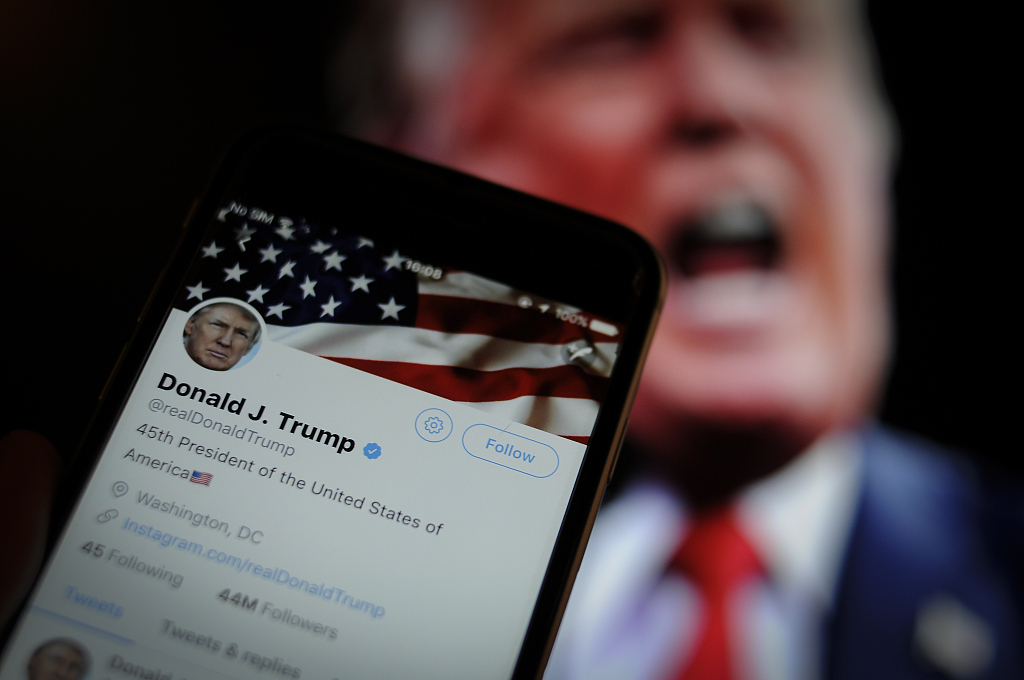 Another experience comes from outside of China's own past is that of Japan. Similar to China, Japan went from being Asia's low-cost factory to a hub of advanced technology as well as the world's second-largest economy in 1985. Also, like China, Japan was perceived to be a challenger to the U.S. The popular culture of the day was fearing Japanese takeover and accusing Japanese practices of being unfair, which echoes much of the current bellicose rhetoric directed at China.

One of the cases that are most reminiscent of the current trade tensions is the Toshiba-Kongsberg scandal of 1987. Toshiba, a Japanese electronics giant and a pioneer in semiconductor technology, was caught exporting precision components to the Soviet Union.  In response, Washington imposed several penalties on the company, including the closing of Toshiba's factory in the U.S., a fine of one trillion yen, and a 100 percent tariff on Toshiba's imports to the United States. To assuage Washington, Toshiba spent 100 million yen on an apology that was published in all major American newspapers and shared all their technological developments with their American competitors, which led to the company losing much of the prestige and progress it had built up as one of "Japan INC's" flagship companies. 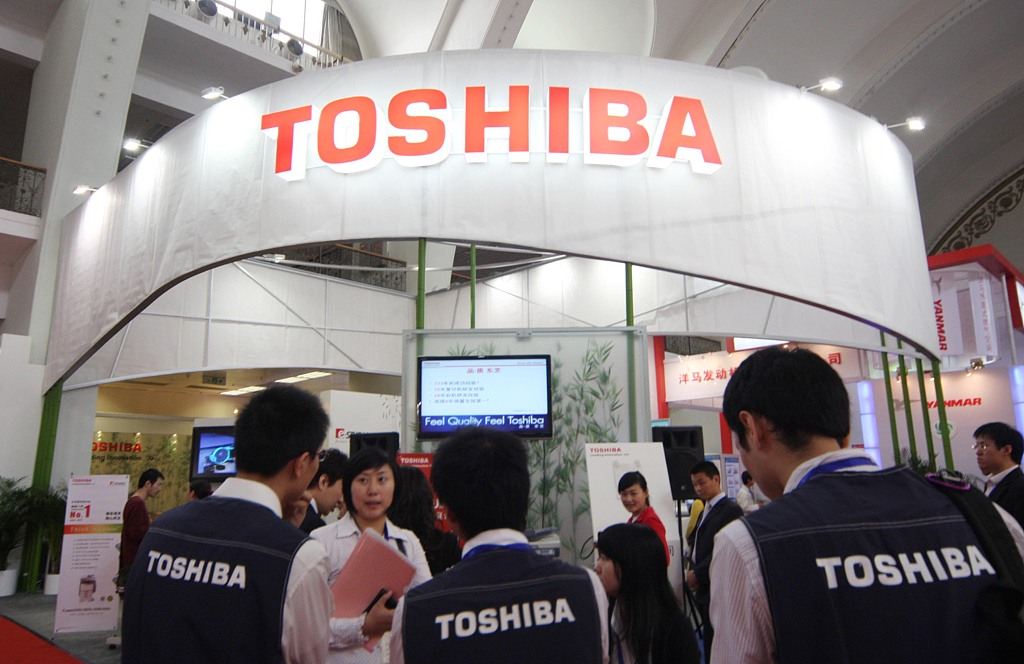 The same approach has been used in the Trump administration's campaign against Huawei in the race for 5G. Washington has been playing the national security card to justify its restrictions on the company and coercing its allies to follow suit. Just as Toshiba's relationship with the USSR was used as an excuse, Washington is invoking Huawei's dealings with Iran to justify its policies. However, the Trump administration will be unable to replicate the success America had with Toshiba. The Chinese government strongly supports Huawei, crucial support that Toshiba never had from the Japanese government. Furthermore, Washington has comparatively less leverage in its relationship with China than it had with Japan because it lacks the security relationship that granted it a strong hand with Japan.

The legacy of the Century of Humiliation and the contentious Japanese-American trade relationship of the 1980s have made China unwilling to repeat the mistakes of the Qing Dynasty (1644-1911) and Japan. History has strengthened China's resolve in the trade tensions, which means that the only outcome is an agreement that’s mutually beneficial to both sides, not from intimidation.