Why can China build its own space station?
CGTN 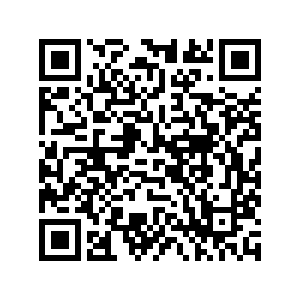 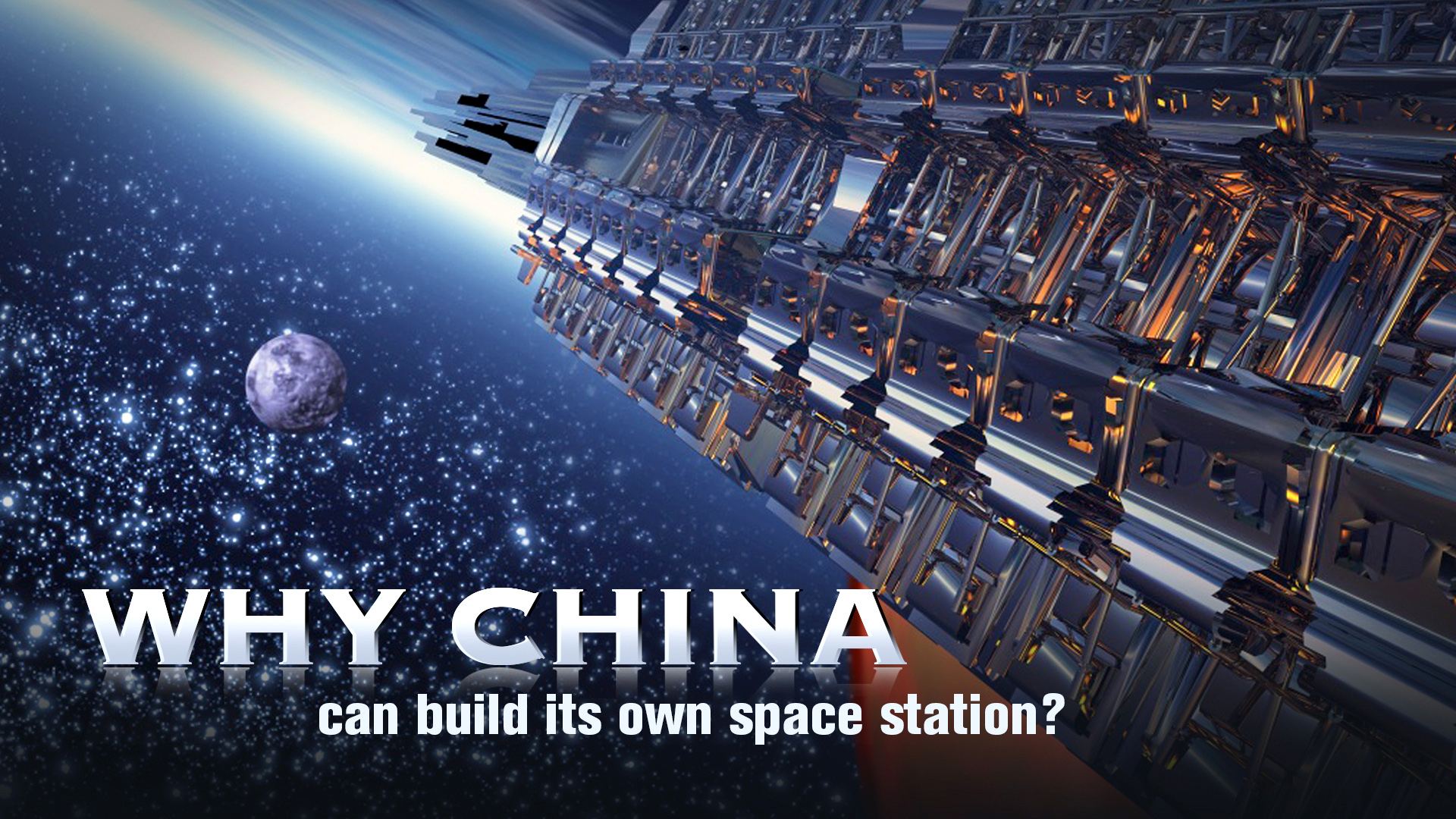 With China's Tiangong-2 space lab ending its mission, it's time for us to talk about the country's ambitions in the universe.

Tiangong, which means "heaven palace" in Chinese, is the codename of China's space station project.

The CMSA already carried out manned space flight in 2003 and is now trying to build a space station. The station, also named Tiangong, will be launched in 2020 and put into real scientific use in 2022. 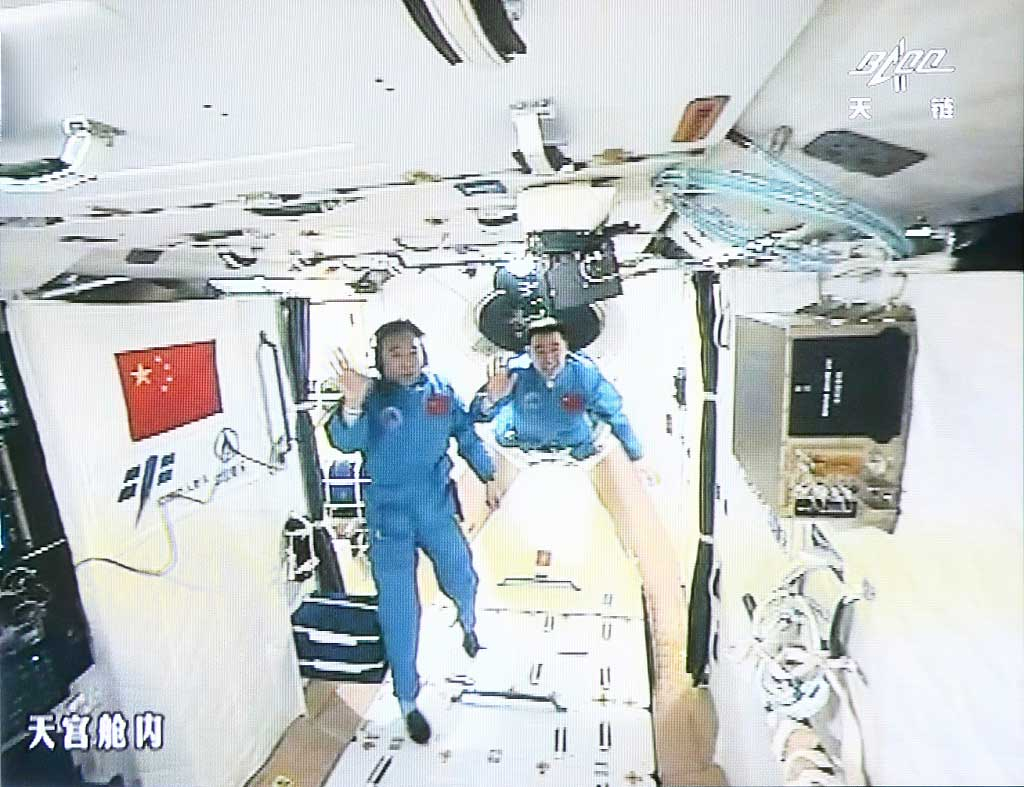 The Tiangong will orbit together with the current International Space Station (ISS), which was planned to retire within a decade.

The ISS is the result of an international effort among U.S., Russia, Japan, EU and Canada. How can China build its own space station?

Since the very beginning of the People's Republic of China, Chinese scientists and engineers have been trying hard to launch as many rockets as they can. In 2018, China alone accounted for about one-third of all launches around the world.

The vast experiences have strengthened the Chinese space program to take on harder jobs, like lunar exploration and a global satellite navigation system.

Right now, there is a Chinese lunar rover operating on the so-called "dark side of the moon." The country has also opened its own GPS replacement – Beidou satellite navigation system (BDS) composed of dozens of satellites – to the entire world.

This can only be done with the help of China's mature launching technology, thanks to more than 300 launches by the Long March series of carrier rockets.

For space tech to develop, there has to be a supply chain to build all the carrier rockets, satellites and related euipment. There also has to be a market to apply scientific findings from space.

Fortunately for China, it has both. China is the largest country in the world by population and third largest by area. The vast resources in the country can supply almost everything it needs to develop the tech for space exploration, while the 1.3 billion people need advanced tech findings from space to live a better life.

Then why doesn't China buy technologies from other countries and sell their findings to them?

The answer lies in the U.S., who denied China from participating in the ISS program and further stopped exporting any rocket tech to the country.

Maybe the U.S. has its own concerns, but it's a fact that China's space program has advanced without foreign help.

China learned the lesson and promised to open the Tiangong station to the entire world instead of locking it up.

In a few years, we will embrace a new age in space when all the new space tech are found on a Chinese lab in the sky.

Link: China revealed the core-module of its space station back in April 2018.