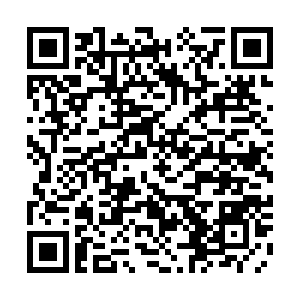 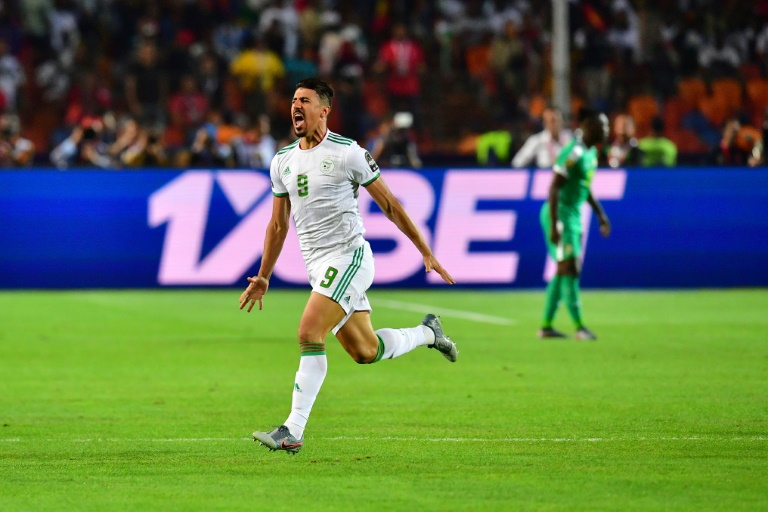 Algeria won the Africa Cup of Nations for the second time on Friday when a freak second-minute goal by Baghdad Bounedjah gave them a 1-0 win over gallant Senegal in the final.

Bounedjah stunned the Lions of Teranga with a shot which took a wicked deflection off Salif Sane and looped over the bewildered goalkeeper Alfred Gomis and into the net.

Algeria, who committed 32 fouls according to official match statistics, sat back after that and had to scrap for their win in a match that was certainly not a classic but was tense and gripping throughout.

Senegal, beaten by Cameroon on their only previous appearance in the final in 2002, were awarded a penalty for handball in the second half but the decision was revoked following a VAR review.

The final whistle provoked wild celebrations among the large contingent of travelling Algeria fans. It was a fitting end to a tournament that, with 24 teams for the first time, produced plentiful drama even if quality was sometimes lacking.

"It's incredible. The win is for the whole country," Algeria goalkeeper Rais M'Bolhi told beIN Sports. "We have to thank (coach) Djamel Belmadi. The situation was tricky in the past before he arrived."

"It's a bit hard to soak in right now but I think we'll realize what we've done when we return home," he added.

For Senegal, who lost to Algeria by the same score-line in the group stage, the long wait for a first continental crown went on as coach Aliou Cisse, the captain of the 2002 runners-up, again fell short in the final.

"We conceded the goal very early and on the whole I think we deserved to equalize but it didn't happen," said Cisse.

"I want to congratulate my players. We've been working together a long time for this Cup of Nations and we wanted it but tonight it didn't go our way."

(Cover: Algeria's Riyad Mahrez lifts the trophy as they celebrate winning the Africa Cup of Nations in the final against Senegal in Cairo, Egypt, July 19, 2019. /Reuters Photo)