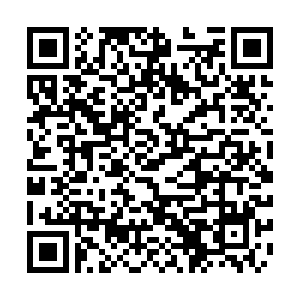 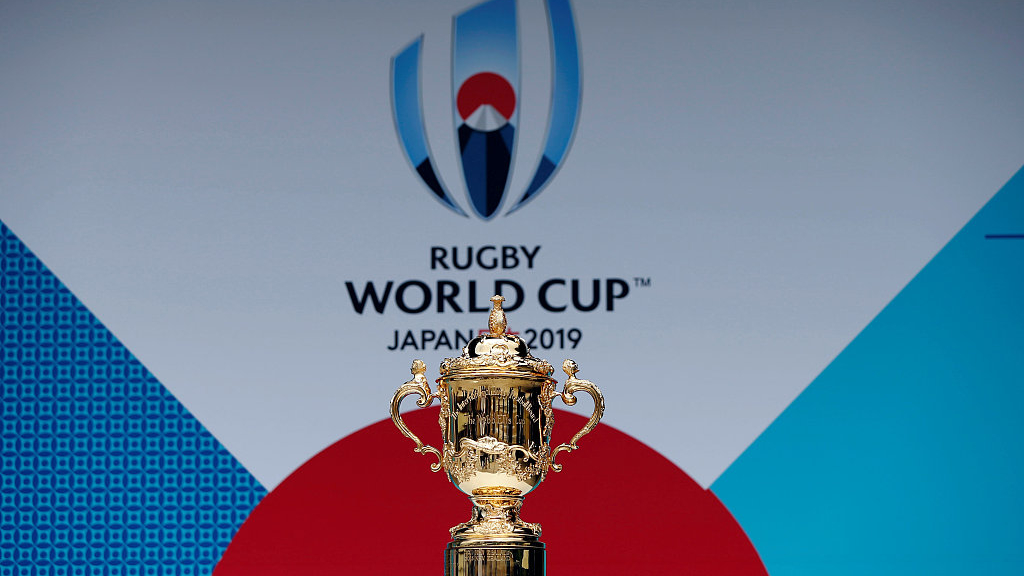 With the much-anticipated 2019 Rugby World Cup getting underway in Japan exactly two months later, two-time defending world champions New Zealand kick off their new Rugby Championship season with a face-off against Argentina in Buenos Aires on July 20. The reigning champions, also featuring two other prominent southern hemisphere giants, Australia and South Africa, are looking at ironing out their flaws and repairing the chinks in their armor in the new championship season in the run-up to the World Cup.

Interestingly, Los Pumas have never beaten the All Blacks at a Rugby Union test in 32 matches and will look forward to turn the table when they are taking on the almost invincible juggernaut in their own backyard. However, nothing less than a win will satisfy Steve Hansen’s boys as they are gearing up for the mission to lift the Web Ellis Trophy for a record third consecutive time after winning the most coveted rugby union silverware in 2011 and 2015. 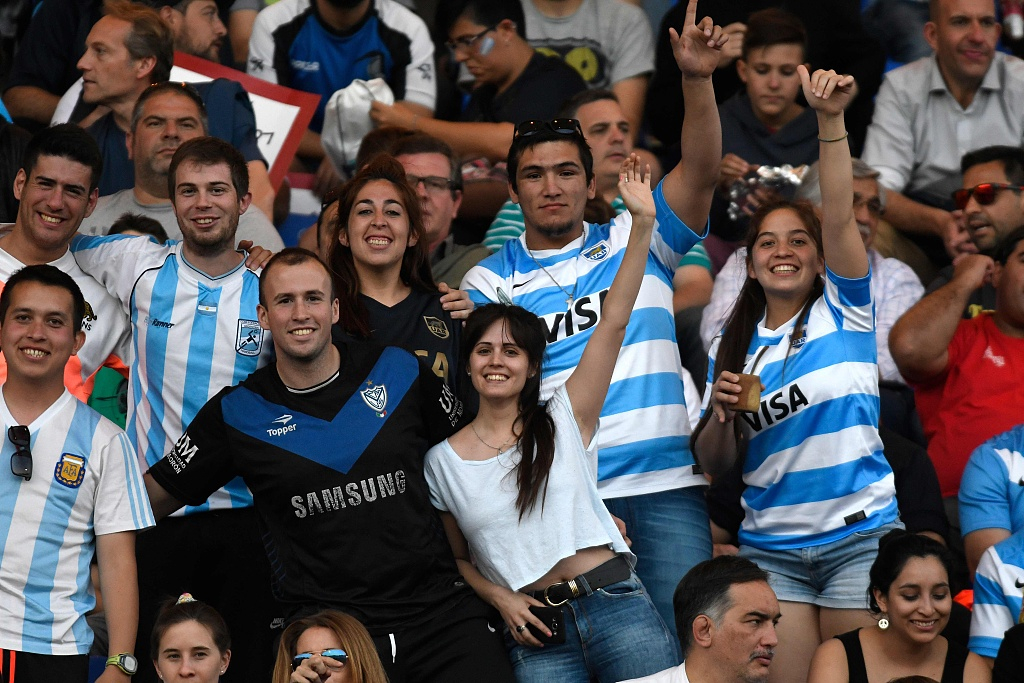 But the Latin Americans are not rank outsiders as they have got a slew of big match players, who recently excelled for Jaguares, a side that that stormed into the Super Rugby Championship final for the first time earlier this month after overpowering three strong teams from New Zealand.

Argentine captain Pablo Matera has already sounded the bugle ahead of the big battle as he declared at the pre-match press conference, “The All Blacks, we all know what they are like as a team, they are the strongest team in the world, the best team in the world of the last few years. But we are focused on what we have to do. The truth is, we've had a good busy week of training, with many joining in who had not been in the team for a while and they were lucky to be able to prepare themselves from before, when we had been playing Super Rugby. So I see the team in good shape. I think we're a solid team, willing to fight tomorrow and is very well prepared for tomorrow's game.”

His compatriot and Pumas’ center Matias Orlando added, “We're also not thinking about a hammering. If we win, it's part of a process and not a feat. We are focused on what we have to do, not think further ahead. There are eighty minutes and once it's over, we'll see the result.”

The ABs, however, are unperturbed as usual by their opponents’ battle cry as they have taken part in a number of de-stressing activities, including playing cricket and pursuing polo, since their arrival in the land of pampas last week.

The indomitable visitors have rested eight of the Crusaders players, who are gearing up for the blockbuster Super Rugby final against the Jaguares. Winger Sevu Reece is expected make his All Blacks debut while four other uncapped players – prop Atu Moli, loose forward Luke Jacobson, flyhalf Josh Ioane and outside back Braydon Ennor – are likely to come off the bench in their side’s first Test of the season.

However, All Blacks captain Sam Cane remained positive when he remarked at the presser, “The biggest challenge will be that we've got such high expectations and public expectations that we'll go out and put on a quality performance and we know with the opposition that's not going to be that easy and we also know that the first Test of the year there will be a wee bit of rust. So, it's about how we respond to that and when things aren't going quite right, getting back on track quickly and building pressure and playing some rugby.” 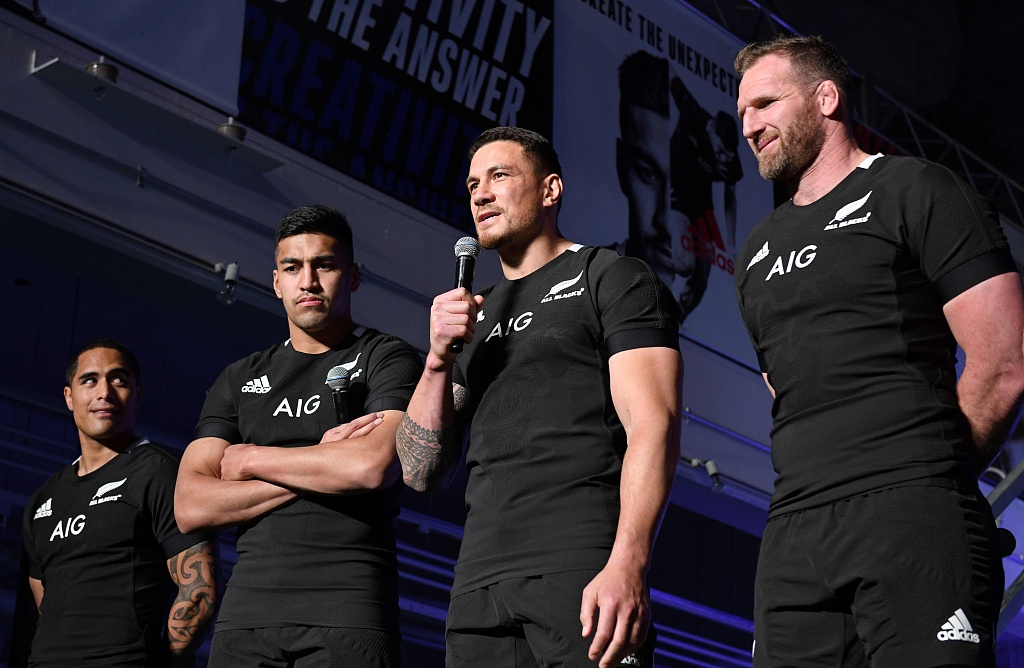 Incidentally, the recently modified scrum law will come into effect with this championship season-opener at the Velez Sarsfield stadium. Cane sounded a bit cautious on the new changes, saying, “Here we've spent a few hours last week and this week tweaking a few things and finding out what works and what doesn't work. And I think we're at a pretty good place now, with the top five in particular comfortable. It's a lot about controlling our own weight and being very balanced on the set-up and on the bind (in terms of the scrum), so.... I'm pretty sure there will be a few gray areas and a wee bit of rust and feeling each other out as will be the same with (Australian referee) Angus Gardner.”

Meanwhile, in the other Championship season-opening game of the day, two-time former world champions South Africa will play host to another two-time former World Cup winners Australia at Ellis Park in Johannesburg. This would be the depleted Wallabies’ first Test since their mainstay in the center Israel Folau was sacked by Rugby Australia in May for a social media post in which he said hell awaited “drunks, homosexuals, adulterers,” as well as others the fundamentalist Christian considered to be sinners.

The game on the South African Highveld will give a chance to the Springboks to fine-tune their squad that is undergoing a rebuilding process since the departure of a slew of their stalwarts in the last few years.