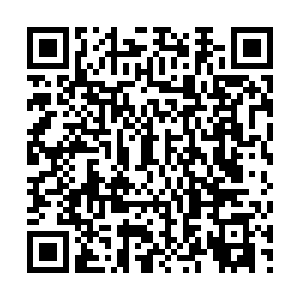 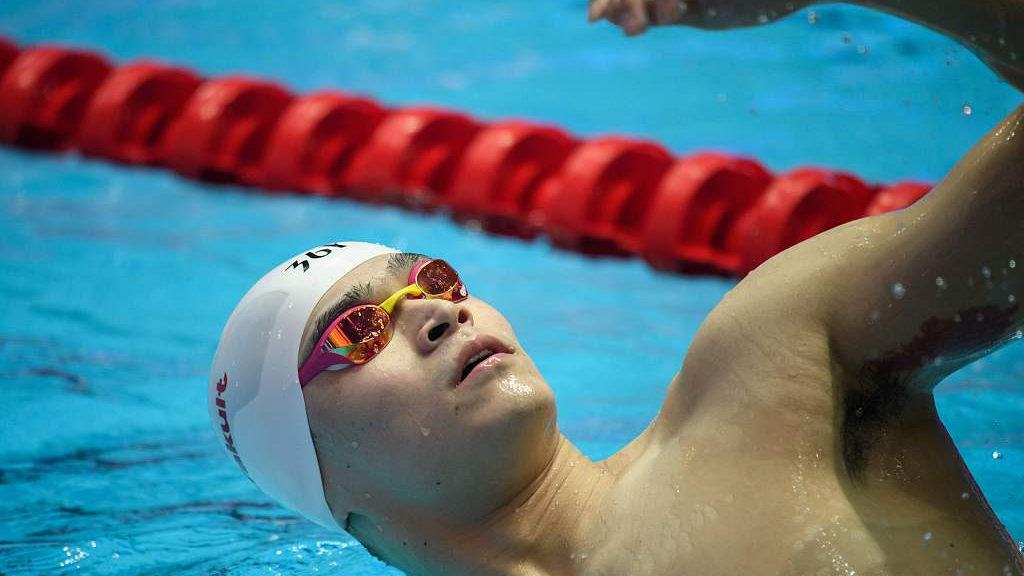 With his eyes set on a stellar show in the ongoing FINA World Championships in the South Korean city of Gwangju, ace Chinese swimmer Sun Yang has vowed to clear his name from an ongoing doping controversy.

The swimming events at the championships will get underway on Sunday and Sun will compete in the men’s 400 meter freestyle event on the opening day.

The Olympic champion and nine-time world champion will compete in three individual events at this year’s world championships and has the opportunity to become the first Asian to win 10 swimming gold medals at the worlds. But the race has been tainted by the controversy and he has now requested a public hearing at the Court of Arbitration for Sport (CAS) to defend his innocence against alleged anti-doping rule violations.

As he is gearing up for the biennial swimming event, his lawyers released a statement on Friday saying that Sun asked CAS for a public hearing “in order to be fully transparent and to clear his name”. In the statement, the Australian newspaper, Sunday Telegraph, is criticized for publishing “an incomplete and biased account of the drug testing on Sun Yang” involving confidential information.

“The article spoke about the legal proceedings before FINA, which led to FINA dismissing the case against Sun Yang. These proceedings were confidential but that did not stop the Sunday Telegraph from publishing its shocking article defaming Sun Yang,” the statement added. The swimmer’s lawyers also mentioned, “The matter is before CAS who will try the appeal brought by WADA. It is CAS and CAS alone who should hear this appeal. Sun Yang objects to being tried by the Australian press by journalists who cherry-picked through FINA’s judgment, inciting adverse and damaging reactions from third-parties on the internet.”

They also clarified that Sun refused to finish a doping test last year as the doping control officers sent by IDTM “were not properly accredited to carry out the competition tests on Sun Yang, as the FINA judgment sets out very clearly.”

“Worse, while he was fully cooperating, Sun Yang then noticed during the test that one of the authorized officers was secretly filming him without his permission. This act was resoundingly condemned by FINA in its judgment in Sun Yang's favor,” the statement clarified.

“Sun Yang requested IDTM to send testing officers with proper accreditation and he was ready to wait all night in order to complete the test, but IDTM refused. The officers then decided to stop the testing and gave the blood samples back to Sun Yang,” the statement further stated.

Sun’s legal team has also informed that the CAS hearing is scheduled for September 2019.

Incidentally, Gwangju will be the Chinese star’s seventh World Championship and the 9-time world champion will tie American star Ryan Lochte to be the second most crowned male world champion with 10 titles, if he defends the 400m freestyle title on Sunday. Although he is still five golds behind legendary Michael Phelps, he can add a couple of more gold medals to his enviable tally as he is also taking part in the 200m freestyle on Monday (July 22) and 800m freestyle on Tuesday (July 23).

In Sunday’s 400 meters freestyle, he has a chance to become the first four-time champion after winning in 2013, 2015, and 2017. In Monday’s 200 meters freestyle, he will defend his title and could join Michael Grob, Ian Thorpe and Phelps as the only swimmers to have won this event at three consecutive major championships, after he claimed gold at the 2016 Rio Olympics and 2017 Worlds.

Along with Grant Hackett and Ryan Cochrane, Sun has won three straight golds in the 800 meters freestyle, and could claim a fourth record on Tuesday.