U.S. insults the world with Pence, Pompeo lies about Xinjiang 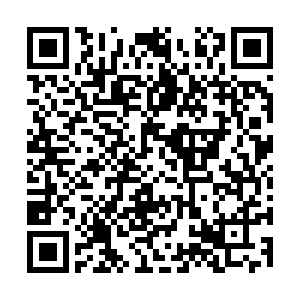 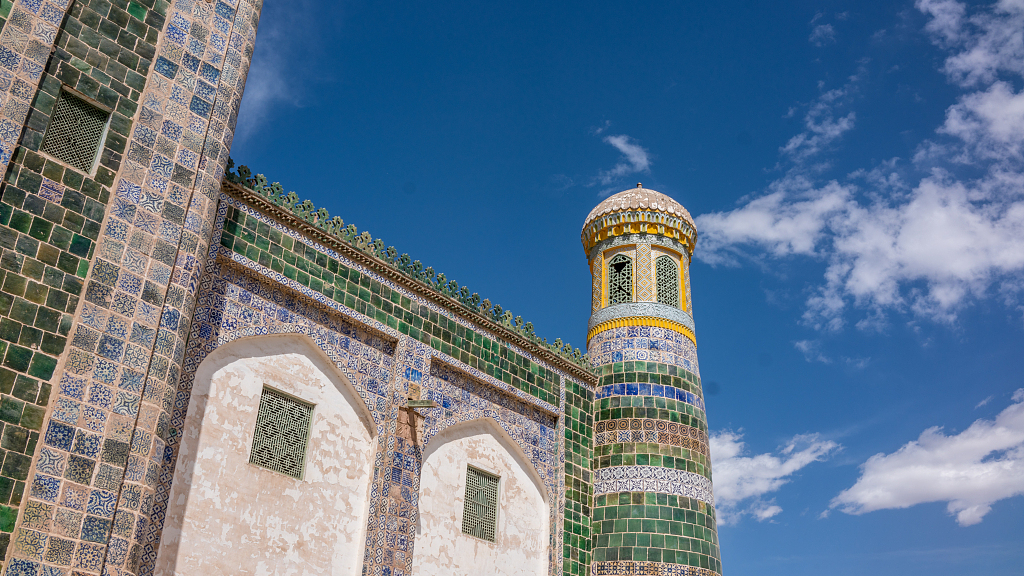 Editor's note: This article is an edited version of an editorial published by Global Times on July 19, 2019. The article does not necessarily reflect the views of CGTN.

It seems hatred of China has blinded some U.S. officials. The U.S. Vice President Mike Pence accused China of "oppressing religion" during the so-called Ministerial to Advance Religious Freedom on Thursday. However, Pence also said "there were less than half a million Chinese Christians" when the Communist Party of China took power, but today there are "as many as 130 million Chinese Christians." He was using his own evidence to attack on China's religious policy.

This meeting was held by the U.S. State Department, and it was aimed at China. U.S. Secretary of State Mike Pompeo attacked China's governance in Xinjiang, calling China's treatment of Uygur people the "stain of the century."

Making up stories about China's governance in Xinjiang reflects a deep-rooted Western prejudice, and the U.S. government's act has worsened the stain. Some Western people don't understand that Xinjiang was once haunted by terrorism and extremism.

They also refuse to understand how Xinjiang has rebuilt peace and order. They only compared Xinjiang's situation with Western governance and values, but forgot China's governance of Xinjiang has restored peace and stability that best guarantee the rights of people. 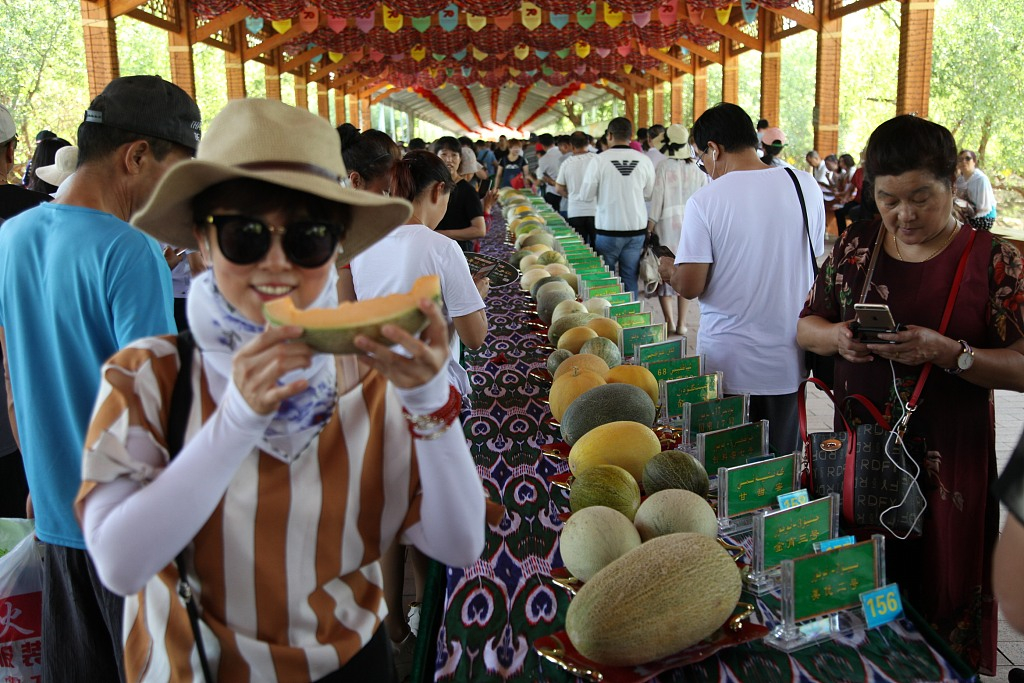 Pence claimed China will eliminate Islam, but Islamic countries did not agree. This week, the world has seen foreign ambassadors from 37 countries sending a joint letter to support Xinjiang's policy, and what worth noting are that 10 of them are Islamic countries. Pompeo threatened countries which refused to attend the U.S. religious event, saying that the U.S. took note of their absence. The U.S. used religion as a geopolitical tool, which is despised by the international community.

The core members of the current U.S. administration are hostile to China. U.S.' ideological attacks on China reflect Washington's new strategy of turning Beijing into a rival. The world knows that.

Chinese people enjoy freedom of religious beliefs. People can choose their religious belief, and their legitimate rights are protected. Every Chinese city has mosques and halal restaurants to respect Muslim beliefs and habits. The Chinese government only cracks down on heresy. Chinese Christians could not have increased a hundredfold if China cracked down on Christianity.

The U.S. tries to use the religious issue to mess up China's governance. But Washington elite never think about if the huge country were messed up, how grave the risks would be facing the 1.4 billion Chinese population and how serious humanitarian disaster it would create for the world. China's human rights cannot advance without peace and development. Pence and Pompeo were talking nonsense. The international society is much smarter than what they thought.