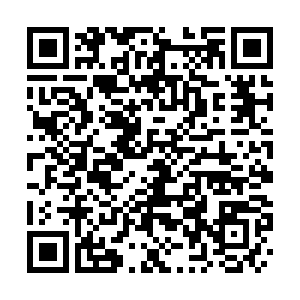 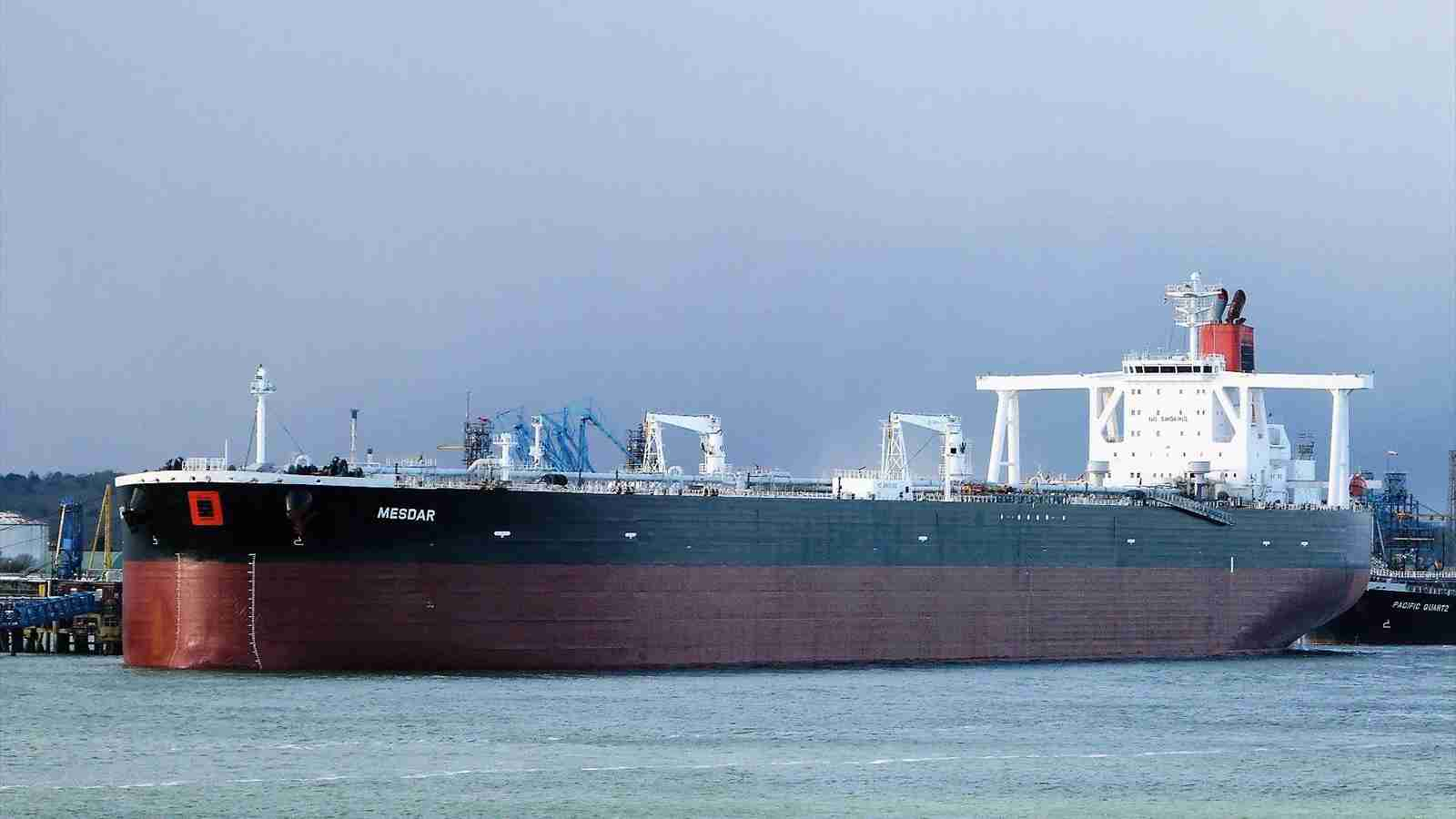 Iran opened an investigation on Saturday into a British-flagged tanker it seized with all the crew aboard after colliding with a fishing boat in the Strait of Hormuz.

The Islamic Revolutionary Guard Corps said it seized the Stena Impero on Friday for breaking "international maritime rules" in the strait, a chokepoint for around a third of the world's sea-borne oil shipment.

"The investigation into the cause of the accident has been started today by experts at the headquarters of the Hormozgan province port and maritime (organization)," said Allah-Morad Afifipoor, the authority's director-general.

The Swedish-owned tanker "collided with a fishing boat," he told Fars news agency, adding the vessel has 23 crew members and they are all on the ship off Bandar Abbas.

Britain has summoned Iran's top diplomat in London over the seized British oil tanker, warning ships to avoid the Strait of Hormuz. European countries have been urging Iran to release the tanker.

British Foreign Secretary Jeremy Hunt said in a tweet that he had spoken to Iranian Foreign Minister Javad Zarif "and expressed extreme disappointment that having assured me last Sat. Iran wanted to de-escalate situation they have behaved in the opposite way."

The incident came hours after a court in Gibraltar said it would extend by 30 days the detention of an Iranian tanker seized two weeks ago in an operation aided by British Royal Marines on allegations of breaching EU sanctions against Syria.

Britain said Iran seized two oil tankers in the Gulf on Friday and told Tehran to return the vessels or face consequences in the latest confrontation to ratchet up tension along a vital international oil shipping route.

Iran's semi-official Tasnim news agency said the second vessel, the British-operated Mesdar, had not been seized. It said the ship had been allowed to continue its journey after being given a warning over safety and environmental issues.

The Stena Impero and Mesdar changed direction sharply within 40 minutes of each other shortly after entering the Gulf through the Strait of Hormuz, taking up a course towards Iran, Refinitiv tracking data showed. 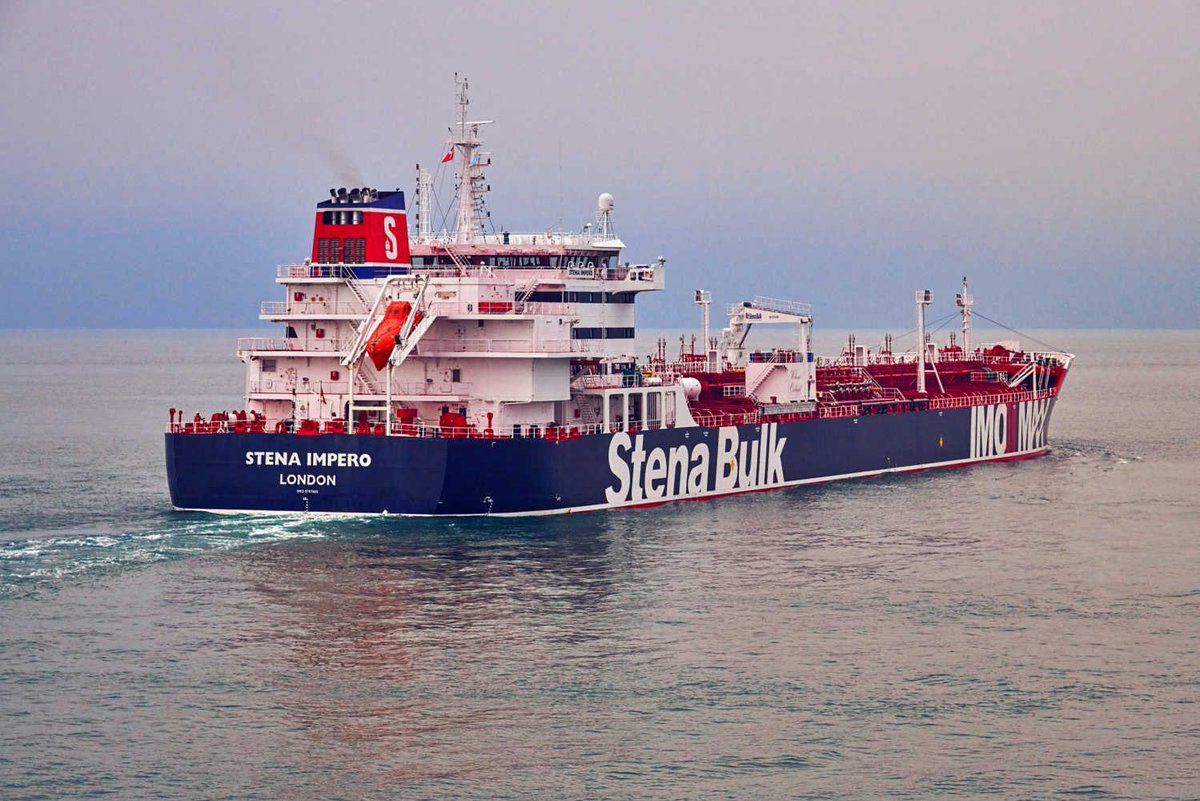 The vessel's British owner said the ship had been temporarily boarded by armed personnel but was now free to leave.

"Communication has been re-established with the vessel and (the captain) confirmed that the armed guards have left and the vessel is free to continue the voyage. All crew are safe and well," Norbulk Shipping UK said in a statement about the ship, the Mesdar.

The company said the Liberian-registered vessel was boarded by armed personnel at around 1630 GMT. It did not give any more details about the personnel but said the ship began heading north towards Iran. 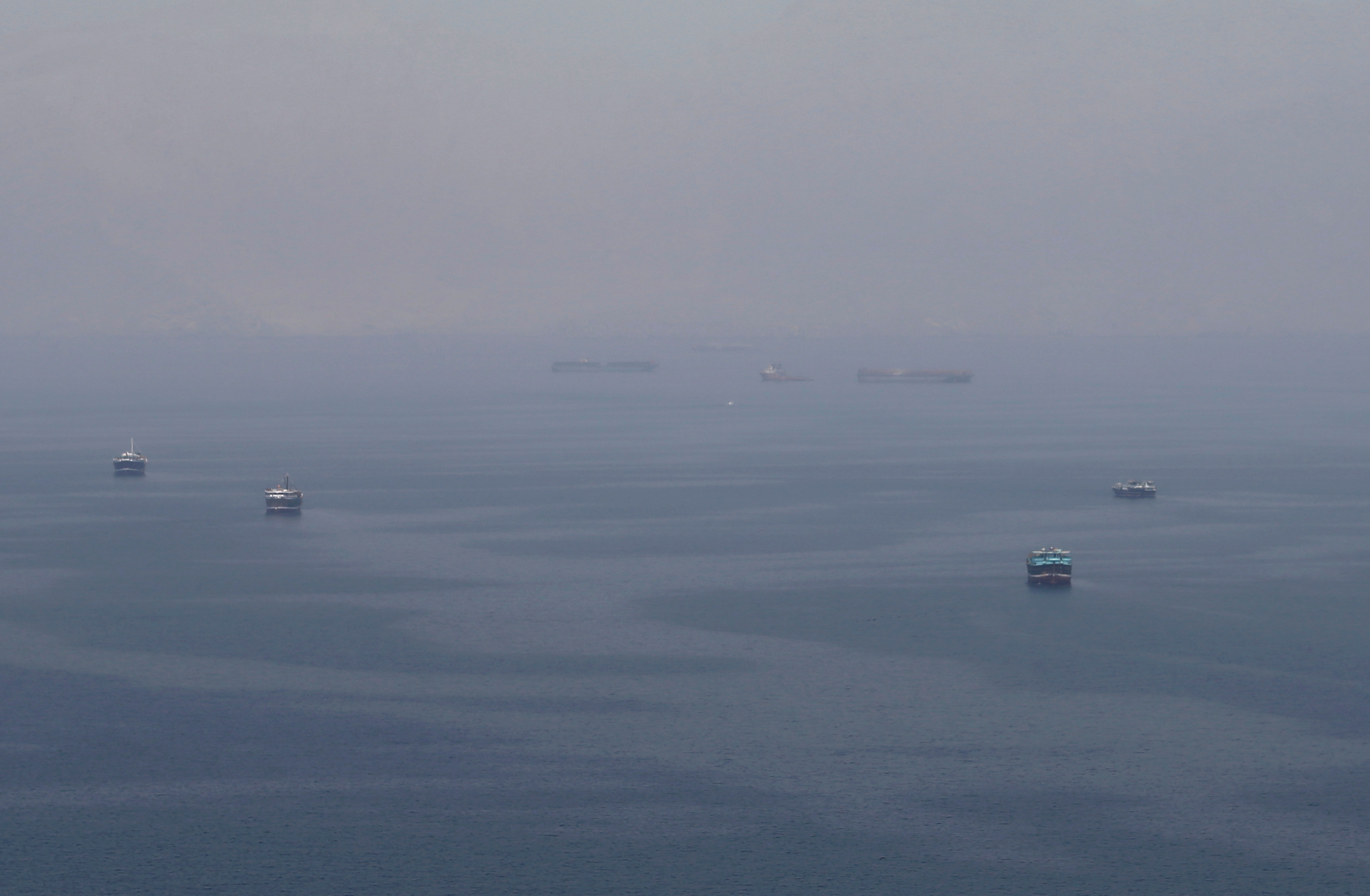 Traditional Omani boats known as dhows, and cargo ships are seen sailing towards the Strait of Hormuz, off the coast of Musandam Province, Oman, July 21, 2018. /Reuters Photo

Traditional Omani boats known as dhows, and cargo ships are seen sailing towards the Strait of Hormuz, off the coast of Musandam Province, Oman, July 21, 2018. /Reuters Photo

The company said that by 2000 GMT the armed personnel had left and the ship was free to continue on its voyage. According to the website Marine Traffic, the ship was on its way from China to Saudi Arabia.

The British operator of the Stena Impero said the tanker was in full compliance with all navigation and international regulations.

"There are 23 seafarers onboard of Indian, Russian, Latvian and Filipino nationality," said Erik Hanell, president and chief executive of the operator, Stena Bulk.

"There have been no reported injuries and the safety and welfare of our crew remains our primary focus."

Britain's Foreign Secretary Jeremy Hunt said Friday night he was "extremely concerned" by the seizure of two naval vessels by Iranian authorities in the Strait of Hormuz in what is being seen as a rise in tensions in the region.

"These seizures are unacceptable. It is essential that freedom of navigation is maintained and that all ships can move safely and freely in the region," Hunt later said, in comments reported by Sky News, adding that there would be consequences if Iran did not return control of the ships but said Britain was not considering military options. 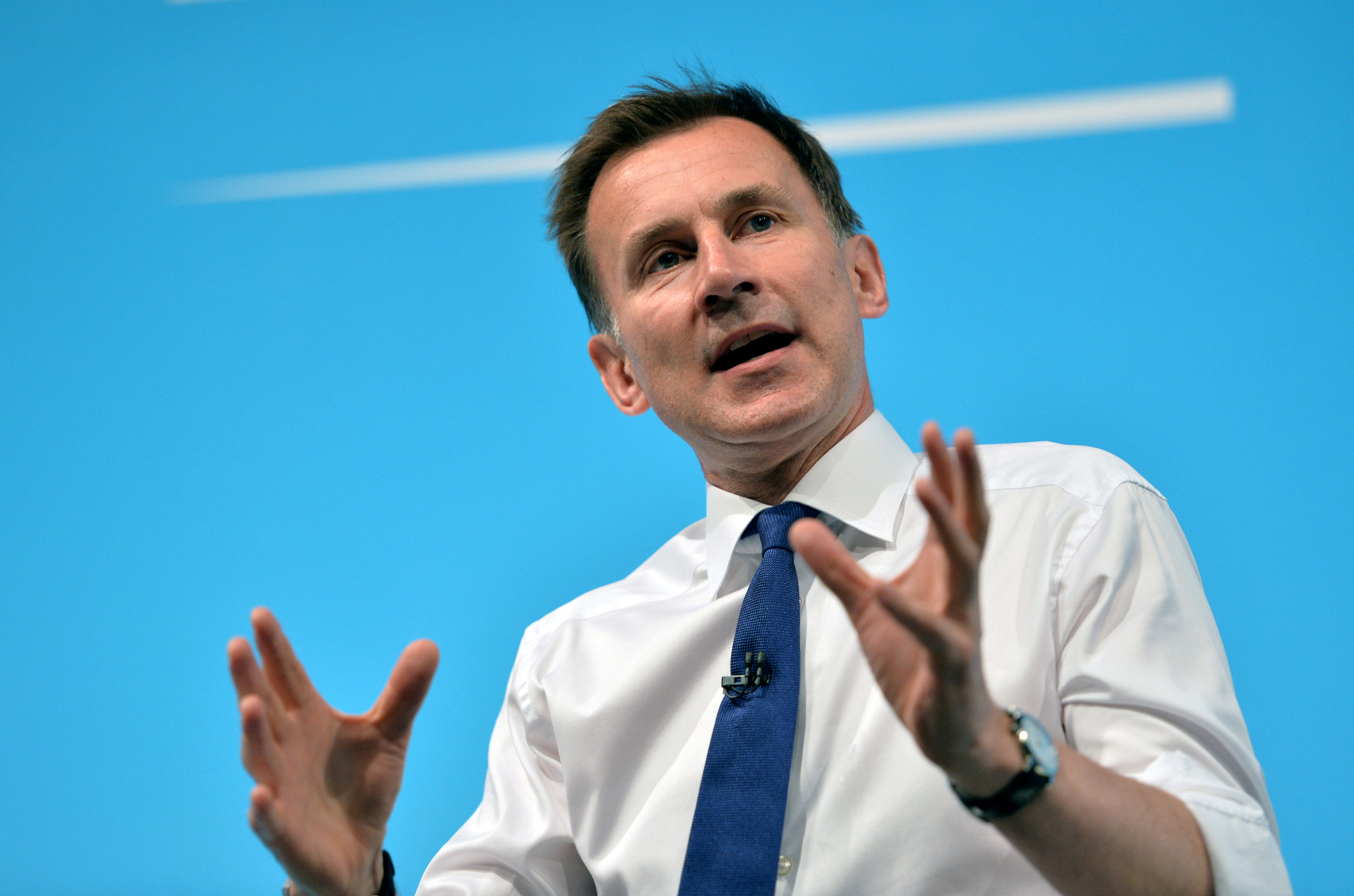 The Foreign and Commonwealth Office (FCO) in London said Friday it was urgently looking into the reports.

Hunt and senior politicians and military personnel were attending an urgently called meeting of Britain's emergency response team, known as COBR, to discuss what response the U.K. should make.

Hunt said on his social media site: "I will shortly attend a COBR meeting to review what we know and what we can do to swiftly secure the release of the two vessels – a British-flagged vessel and a Liberian-flagged vessel. Their crews comprise a range of nationalities, but we understand there are no British citizens on board either ship."

He also tweeted on Saturday that Tehran seizing a UK-flagged oil tanker showed "worrying signs Iran may be choosing a dangerous path of illegal and destabilizing behavior." "Our reaction will be considered but robust," Hunt said on Twitter, adding that Britain "will ensure the safety of our shipping."

London advised British ships on Saturday to avoid the Strait of Hormuz for "an interim period." "We remain deeply concerned about Iran's unacceptable actions which represent a clear challenge to international freedom of navigation," a government spokeswoman said following an overnight meeting of the government's COBR emergencies committee. "We have advised UK shipping to stay out of the area for an interim period."

The Philippines said Saturday it would ask Iran to free a Filipino crew member of the seized tanker. The Philippine foreign department said one of the ship's crew is a Filipino citizen, and that the others were 18 Indians, three Russians and a Latvian.

"The U.S. will continue to work with our allies and partners to defend our security and interests against Iran's malign behavior," spokesperson Garrett Marquis said.