Will the 'iron curtain' fall between China and the U.S.?
Ren Zheng 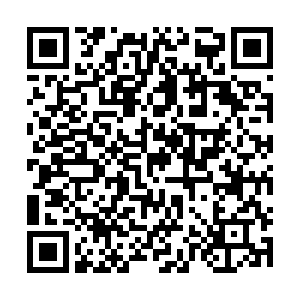 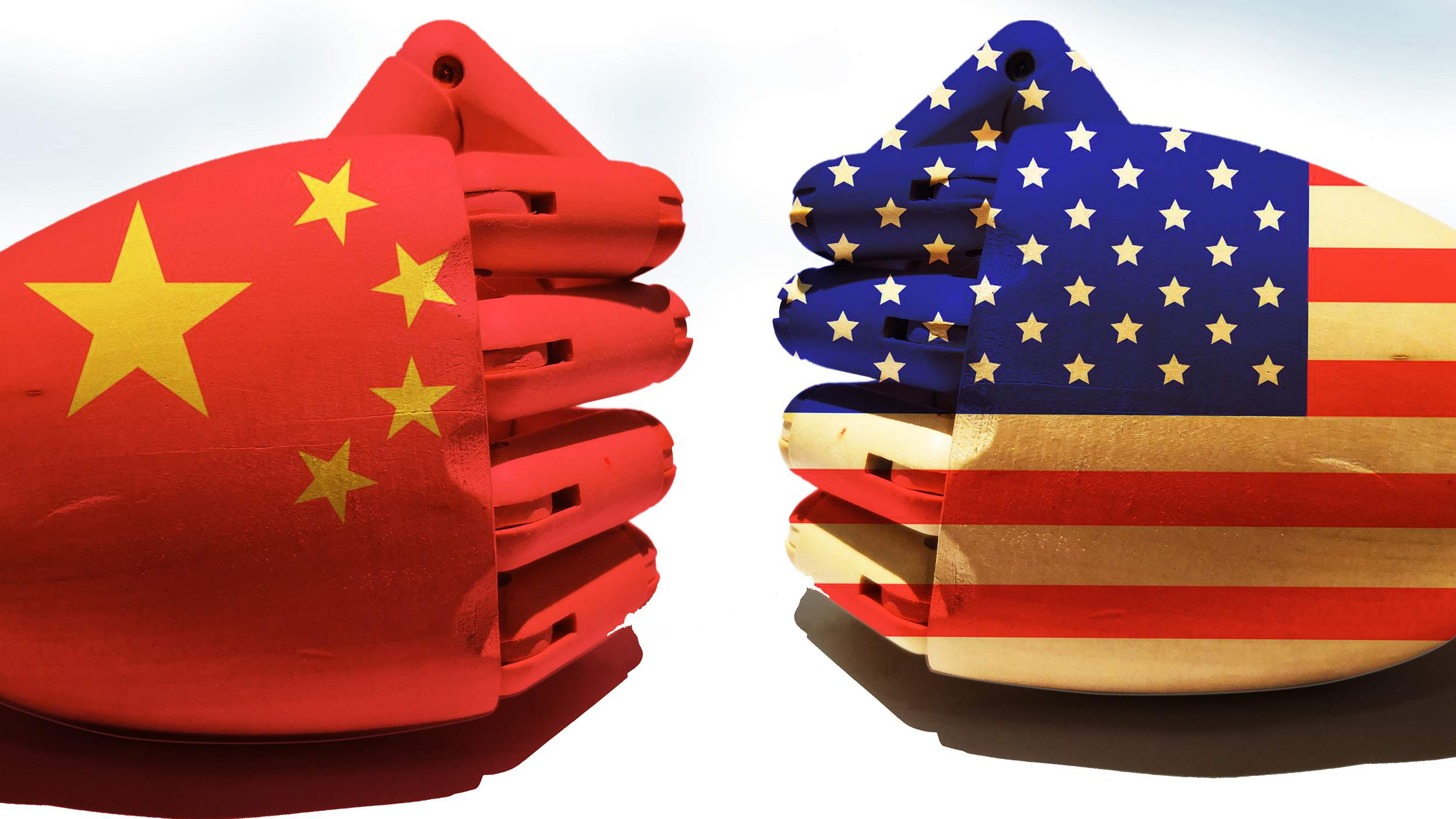 Editor's note: Ren Zheng is a PhD student, majoring in American politics and international strategy, at the China Institute of Contemporary International Relations. The article reflects the author's opinions, and not necessarily the views of CGTN.

"Happiness is always transient" - this now seems to be the best description of China-U.S. trade talks, especially when one looks at the negotiation process after the two G20 summits in Argentina and Japan. It seems that the hard-won trade truce is in danger again, as U.S. President Donald Trump said on Tuesday the U.S. could still impose tariffs on an additional 325 billion U.S. dollars' worth of Chinese goods.

On Friday, senior officials from both sides held another round of phone talks to discuss the implementation of the consensus reached between Chinese President Xi Jinping and U.S. President Donald Trump in Osaka last month. However, the world market still worries that the trade truce reached in Japan may be just another pause in the protracted hostility between the two countries, and the history may repeat itself.

On the way of decoupling

Let's review what has happened around the Osaka summit. After the collapse of trade talks in May, the U.S. not only escalated the trade dispute by increasing the tariff ratio to 25 percent, but also imposed sanctions targeting high-tech Chinese companies. U.S. Senator Marco Rubio even filed a legislation to prevent Huawei's reasonable right to seek damages in U.S. patent courts.

On July 9, even after pressing the pause button on more tariffs, the U.S. called for new duties on steel products from China. The only positive outcome of the Osaka truce could be the change of U.S. policy on tech giant Huawei, which has triggered great losses for the U.S. itself in the absence of new orders from the company. So, instead of the so-called concession, America's reversal of the ban and permission to sell to Huawei are solely for the sake of its own interests, which is positioned as a negotiation leverage.

Actually, the U.S. has always been on the way of decoupling from China. Huawei's case exposed U.S. intentions of blocking Chinese technology. What's more, concerned about security of intellectual property, the U.S. tightened limits on visa issuance to Chinese students and scholars for academic exchange last year, closing the doors of communication. 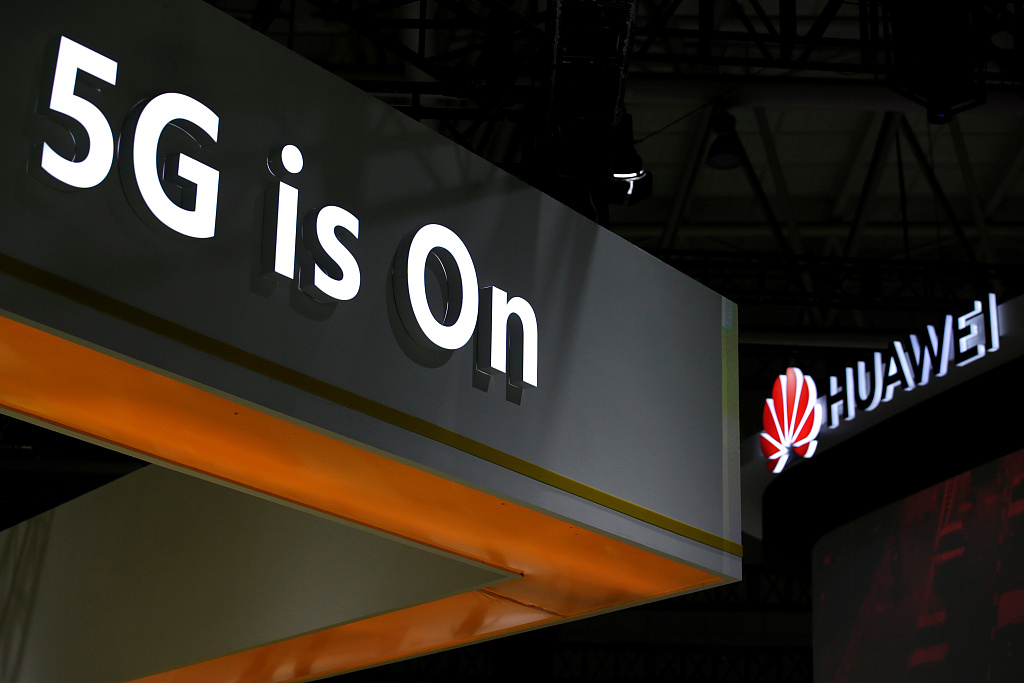 Huawei logo is seen at an exhibition during the World Intelligence Congress in north China's Tianjin Municipality, May 16, 2019. /VCG Photo

Huawei logo is seen at an exhibition during the World Intelligence Congress in north China's Tianjin Municipality, May 16, 2019. /VCG Photo

The goal of decoupling

Over the past two decades, the world has been familiar with the pattern "Designed by America, Made in China and Delivered around World," which has not only forged a good "marriage" between China and the U.S., but also let the world grow through deep dependence on China.

However, with the rise of China and its entry into the world's economic powerhouses, the "honeymoon period" is over. As China is pursuing its own high-tech industry, the dependence on China, which used to be the basis of collaboration, is now being seen by the U.S. as strategic vulnerability.

Specifically, as Keith Bradsher argues in "One Trump Victory: Companies Rethink China," "The move, known as decoupling, is a major goal of those who believe the world has grown far too dependent on China as a manufacturing giant." It is far from clear whether the move will push the world into a true decoupling state.

However, the move is much more comprehensive and came much earlier than expected, said Nicole Peng, an analyst at technology research firm Canalys. Will the "iron curtain" fall? As the decoupling is happening for real at a greater pace, companies are reducing their dependence on Chinese factories, rebuilding their supply chain and production chain, all of which creates a possible picture of the future technology ecology, comprising of two isolated worlds with an iron curtain between the world's two largest economies.

Unlike the old one built almost in a day by Fulton Speech, the new "iron curtain" will take a much longer time. The White House is pushing the process, which is an irresponsible decision that risks the world's economic future.