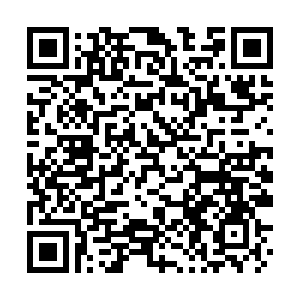 China finished third in the women's 4x100m relay with 42.71 seconds at the London leg of the IAAF Diamond League on Saturday.

Jamaica beat Britain by one-hundredth second with a time of 42.29.

"I'm really happy with the time," Simbine said. "It's mostly about building the confidence and making sure I get through the races and winning them so by the time I get to the Doha World Championships I will be ready and the confidence will be there." 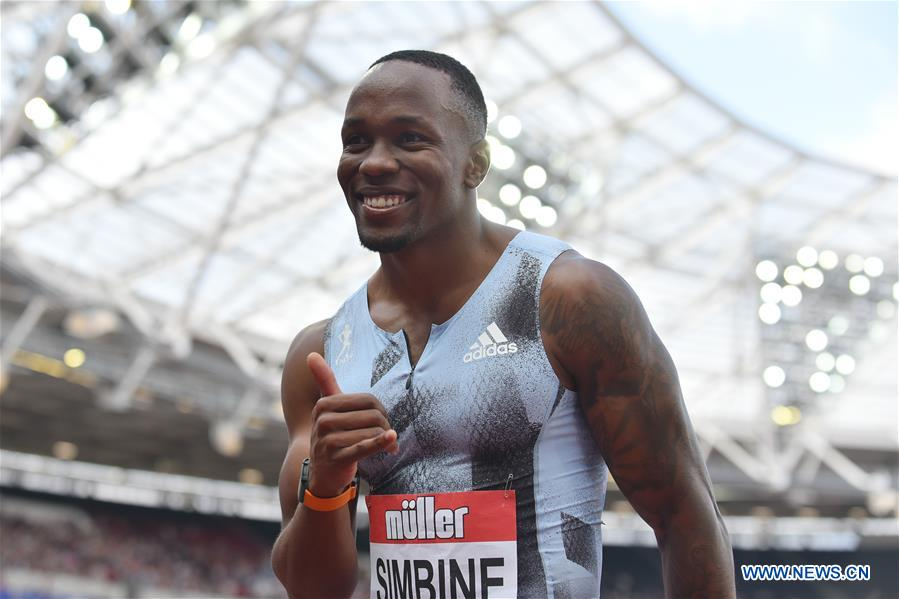 Yuki Koike became the third Japanese sprinter to run under 10 seconds as he finished fourth in a personal best of 9.98 seconds.

Jamaica's Elaine Thompson, who won both 100m and 200m at the Rio Olympics, won the women's 200m title in 22.13 seconds, followed by Marie-Josee Ta Lou of Cote d'Ivoire and Britain's Beth Dobbin.

"I'm feeling great to be back in London," Thompson said. "I came out here and pulled through today. I think there's great strength in the 200m fields and I feel like it's helping me continually improve." 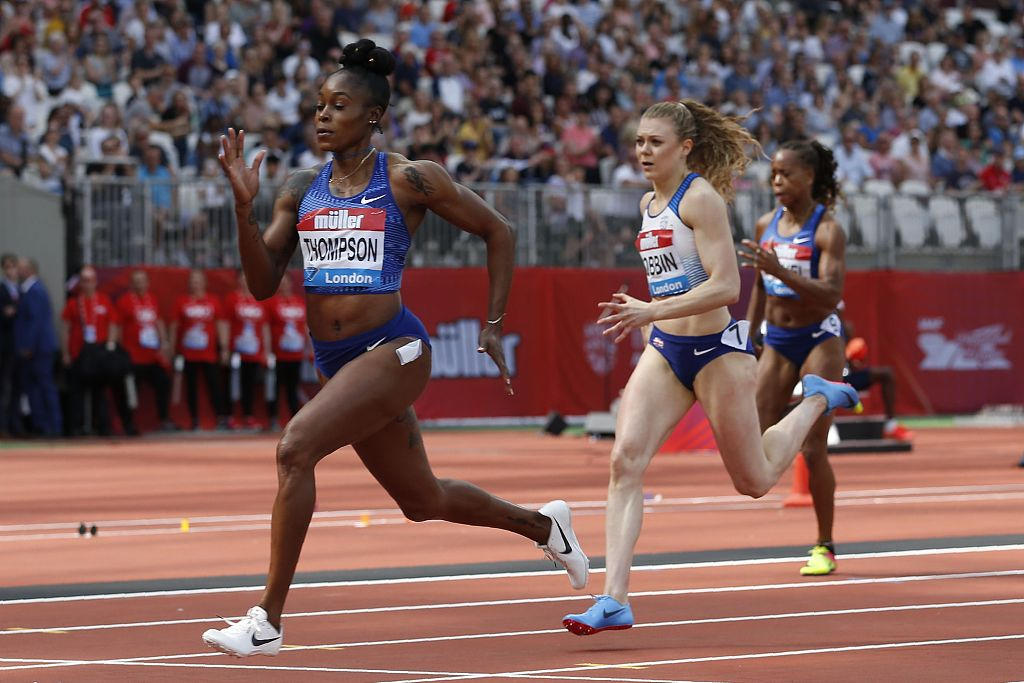 Jamaica's Danielle Williams soared to seventh on the all-time list finishing in 12.32 seconds in the 100m hurdles.

Hagos Gebrhiwet of Ethiopia held off Jakob Ingebrigtsen of Norway during the final lap to win the men's 5000m.