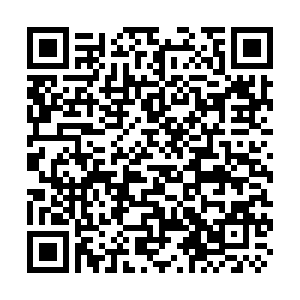 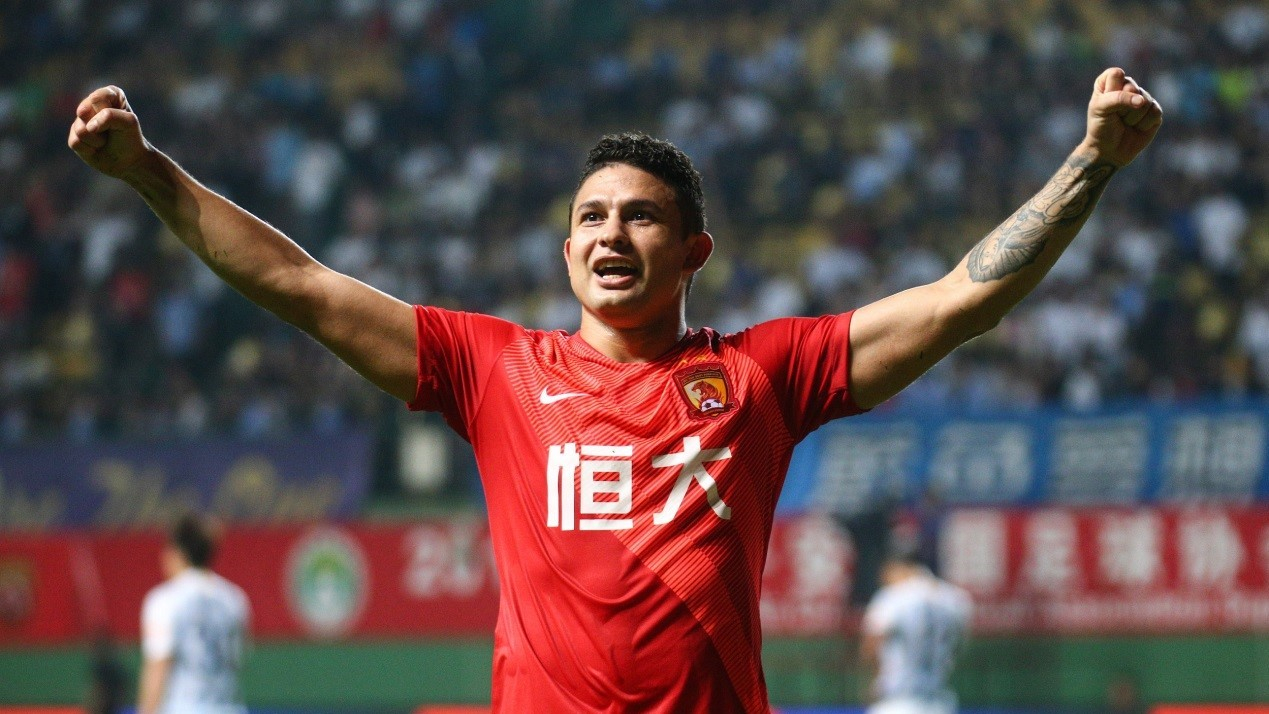 Guangzhou R&F hosted Guangzhou Evergrande in a Chinese Super League derby Saturday. The visitors came in on a nine-game winning streak and needed one more to equal their record from 2017. Elkeson returned to Fabio Cannavaro's side earlier this month, and the Brazilian would show his worth in leading the seven-time CSL champions to a rout.

Wei Shihao opened the scoring for Evergrande in the 13th minute, moments after he was denied on a penalty kick. The 24-year-old was also responsible for his team's second goal as he carried it down the left wing before threading a pass to Elkeson who did the rest. It was 3-0 in the 51st minute when Paulinho headed from close range. Elkeson then scored on a penalty for the visitors fourth. The Brazilian completed his hat trick in the 86th minute when he volleyed in Hao Lin's cross.

Evergrande won 5-0, and their 10th straight victory moved them into first ahead of Beijing Guoan who visited Jiangsu Suning today.

Elsewhere, Tianjin Teda were taking on Dalian Yifang at home and took a 2-1 lead when Frank Acheampong slipped it by the keeper in the 34th minute. But Ferreira Carrasco carried it into the middle and cut it back to bring hosts Teda level in the 49th minute. Dalian's Salomon Rondon made his league debut as a substitute 10 minutes later. Tianjin were awarded a penalty after Dalian's Qin Sheng was sent off with a straight red for a flagrant foul on Acheampong in the box. The Ghanaian took the kick himself and made it 3-2 Teda with his second of the match. But Rondon, who had a goal taken away by VAR earlier, equalized for Dalian in the 84th minute, and ten-man Yifang pulled out a 3-3 draw to pick up its seventh point since Rafela Benitez took over as coach.