Tanker seizures: A dangerous line to walk in the Persian Gulf
Bobby Naderi 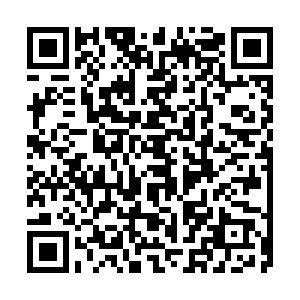 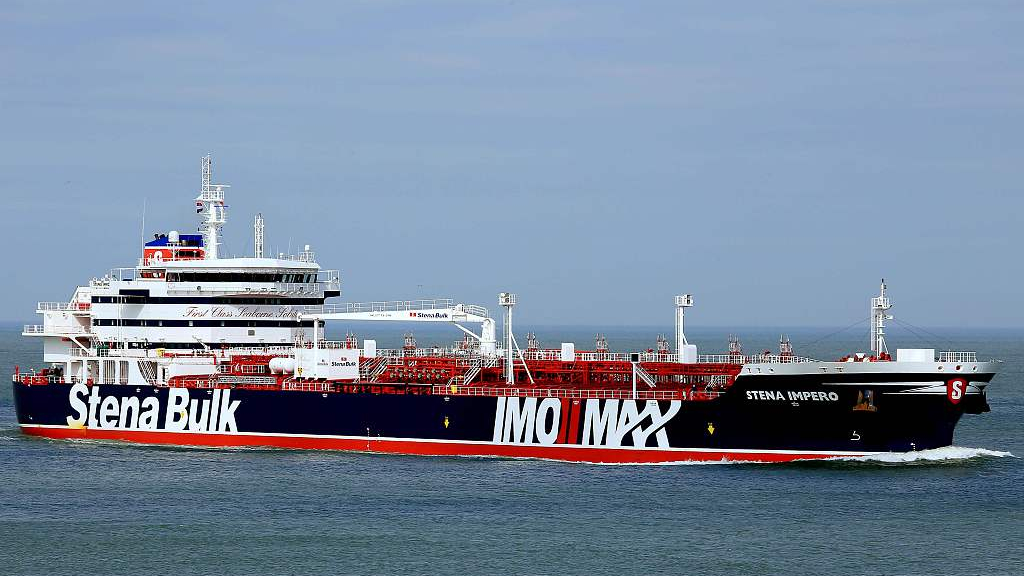 At a time when British Prime Minister Theresa May is expected to resign, the United Kingdom and the United States have decided to back each other publicly in confronting Iran. President Donald Trump has expressed approval after British forces impounded an Iranian oil tanker off the coast of Gibraltar on July 4, amid rising tensions between Tehran and Washington.

Speaking on Friday, July 19, the president said, "We'll be working with the UK. We have no written agreement, but I think we have an agreement that is longstanding."

Tehran, of course, hasn't been holding back its punches. It called the seizure of its ship an act of piracy, and accused Washington of masterminding the capture as part of its pressure campaign. Tehran even seized a British-owned oil tanker last Friday.

It appears that the biggest violators of international maritime law are ratcheting up pressure against each other because of – well, each other. 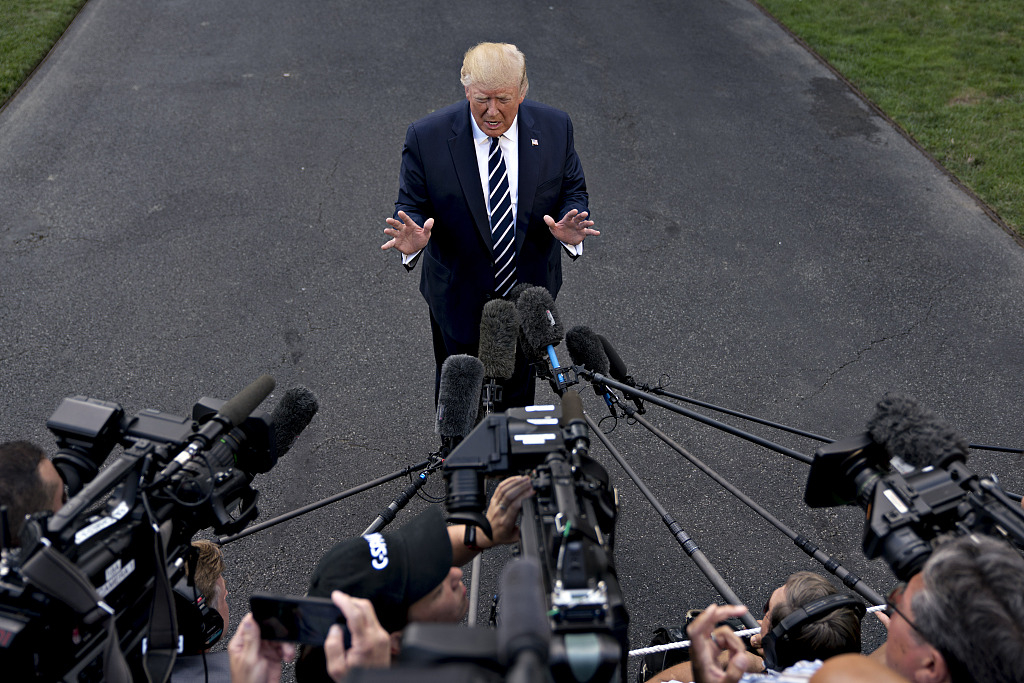 U.S. President Donald Trump speaking to the press about Iran's seizure of a UK tanker on the South Lawn of the White House in Washington, DC, U.S., on July 19, 2019. /VCG Photo

U.S. President Donald Trump speaking to the press about Iran's seizure of a UK tanker on the South Lawn of the White House in Washington, DC, U.S., on July 19, 2019. /VCG Photo

Britain is free to see itself as a champion of enforcing EU sanctions against Syria. However, it cannot deny the fact that, at the same time, it has been escalating a dangerous feud between Tehran and Washington that could have serious consequences for the volatile Middle East region.

Similarly, Iran should keep in mind that justifying the seizure of a British tanker as "reciprocal action" won't win it much support at the United Nations – even if reciprocation is a well-known practice in international affairs. A fifth of the world's crude oil supply is shipped from the Persian Gulf through the Strait of Hormuz. Oil prices have risen as a consequence of this unpredictable showdown.

It is, therefore, essential for all parties involved to avoid further feuding and find a way out of the current back-and-forth. They have no right to defy international maritime law and set the cycle of confrontation in motion by attempting to squeeze each other out of the picture or into submission, whatever the subject may be.

This means stopping lip service to ideals like resistance, freedom and democracy, or repeating tired tropes about "assisting" and "protecting" tankers and ships in the Persian Gulf and the Strait of Hormuz. 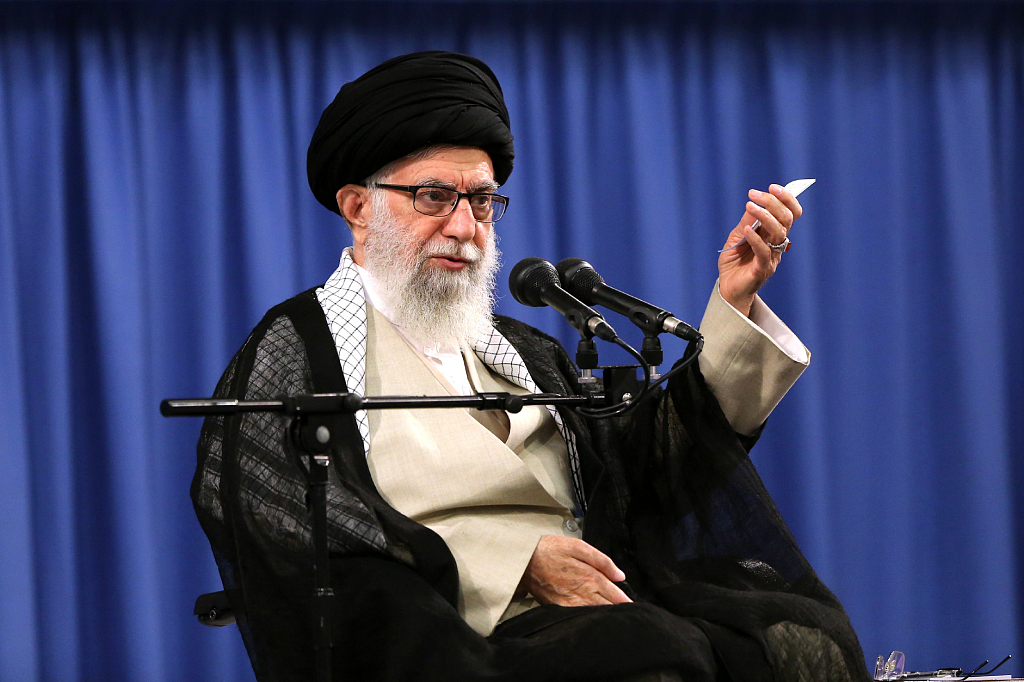 Iran's supreme leader Ayatollah Ali Khamenei addressing a ceremony and vowing that Iran will retaliate against the UK for its actions in Tehran on July 16, 2019. /VCG Photo

Iran's supreme leader Ayatollah Ali Khamenei addressing a ceremony and vowing that Iran will retaliate against the UK for its actions in Tehran on July 16, 2019. /VCG Photo

However, as demonstrated by the recent incidents, under the ice is a lot of hot water. This political tanker game has nothing to do with ensuring safety for oil tankers, but everything to do with geopolitical interests and gains – preserving the status quo and laws be damned. It's a shame and a crime.

It stands to reason that the time is now for all sides to forgo their provocative policies and start negotiations with a renewed purpose. Other than wresting the region away from security and peace, they will get nothing from the current feud but blood and wasted resources. There is no simpler way to put it: the only meaningful resolution to the current geopolitical turmoil they are causing is changing course. They must stop disturbing the peace and tranquility by impounding tankers, convulsing maritime routes, and manipulating the international community into supporting their stance.