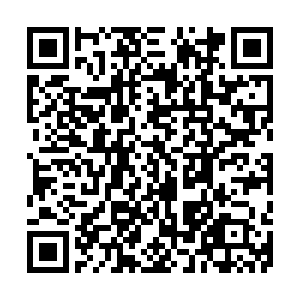 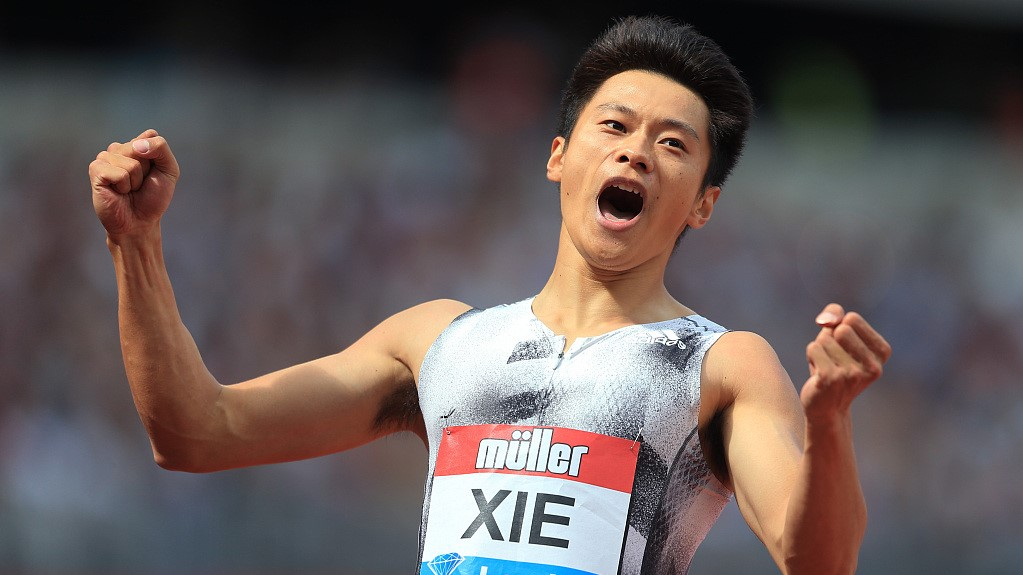 China's Xie Zhenye broke the Asian men's 200 meter record in his win at the IAAF Diamond League in London on Sunday.

Xie, who won the event at the same stadium last year in the World Cup, fought back from fifth off the bend to take an impressive win with a time of 19.88 to smash the Asian record by 0.09 seconds and improve his personal best by 0.18 seconds.

"It was amazing because it was my personal best and a new Asian record, so I'm very happy," the Asian champion said.

"I love you guys, I love this track. I just told myself to go fast. This gives me a lot of confidence for the World Championships."

It was the first time that the Chinese sprinter ran under 20 seconds, which helped him break the Asian mark of 19.97 set by Nigerian-born Femi Ogunode of Qatar in 2015.

His teammate Xie Wenjun won the 110m hurdles by getting the nod in a photo finish over Wilhem Belocian of France. Both were credited with 13.28 seconds, with the Chinese 0.005 seconds faster. Olympic champion Omar McLeod of the United States finished third in 13.32.

Xie Wenjun said after the race, "I'm always excited to perform in London. But I'm not too satisfied with my time of 13.28. This was down to my start not being to the standard I'm used to, although I did manage to catch them up after a few hurdles which is pleasing."

Fraser-Pryce, also a seven-time world champion, clocked 10.78 seconds in a very slight wind to eclipse her own six-year meeting record.

Britain's Dina Asher-Smith finished second in 10.92 with Marie-Josee Ta Lou of Cote d'Ivoire third with a time of 10.98.

Daniel Stahl of Sweden, who also won the Diamond League titles in Doha and Oslo, smashed the nine-year-old men's discus meeting record with a 68.56m hurl.

In the men's high jump, Majd Eddin Ghazal of Syria cleared 2.30 meters for the title while world champion Mutaz Barshim of Qatar settled for second after clearing 2.27 at the third attempt. He failed at 2.30 after two attempts.