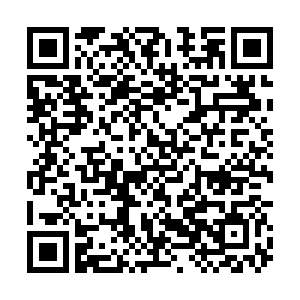 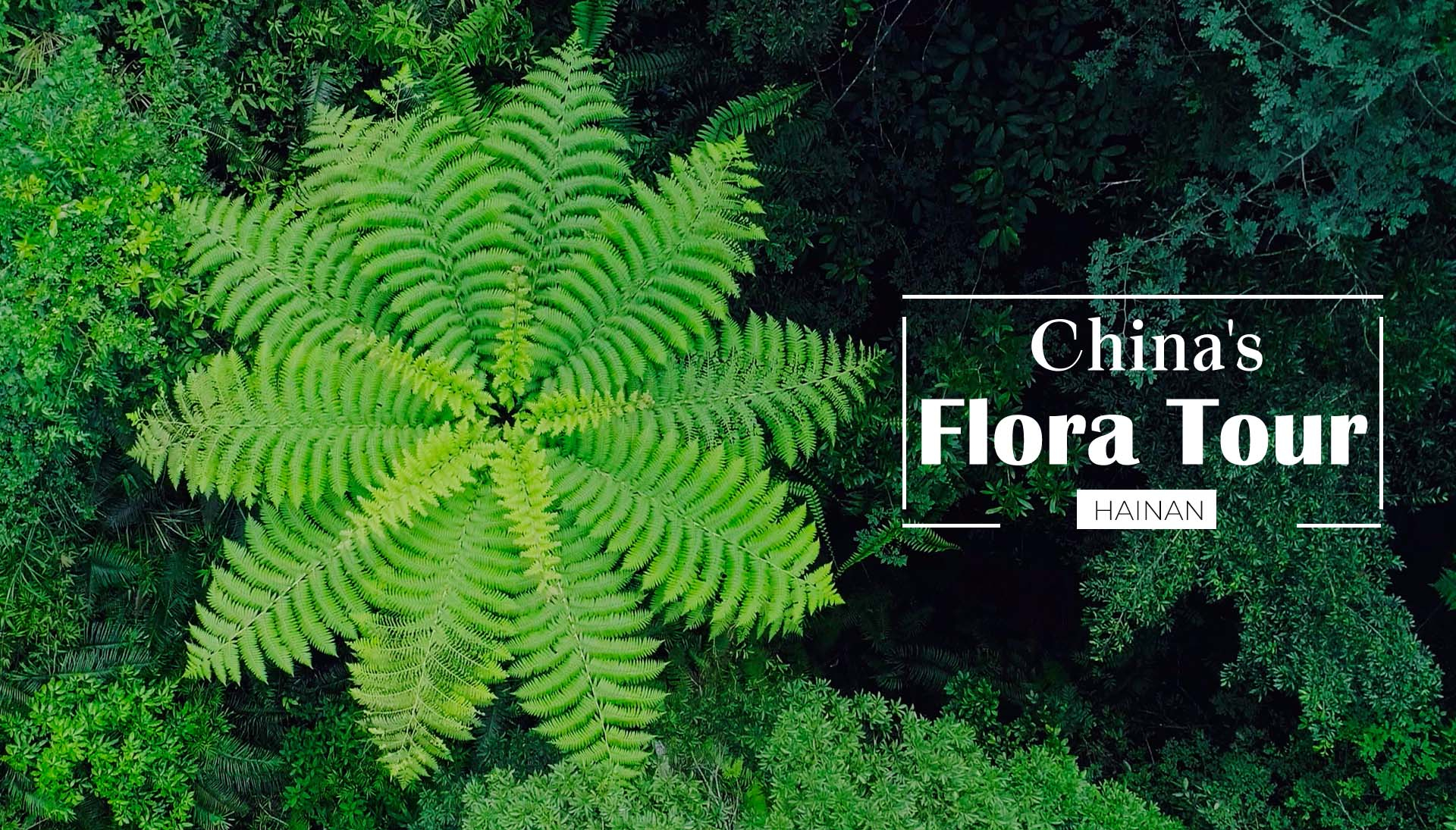 Hainan Province in south China is the only province located in a tropical zone, which allows lush rainforest to thrive here. Beside valley streams, alsophila spinulosa has survived here for over 100 million years.

Unlike other small ferns,  alsophila spinulosa can grow up to 15 meters high. The huge canopy with geometrical beauty looks like a proud male peacock showing its glamorous tail. Surprisingly, the fern doesn't flower or bear fruit. It is propagated through tiny spores hidden in the back of the leaves.

During the Jurassic Period, alsophila spinulosa was the main food for dinosaurs because its stem contains ample starch. Now, the locals use the starch to make wine. The fern is a living fossil that records the geological and environmental change in ancient times and is now under first-class state protection in China. 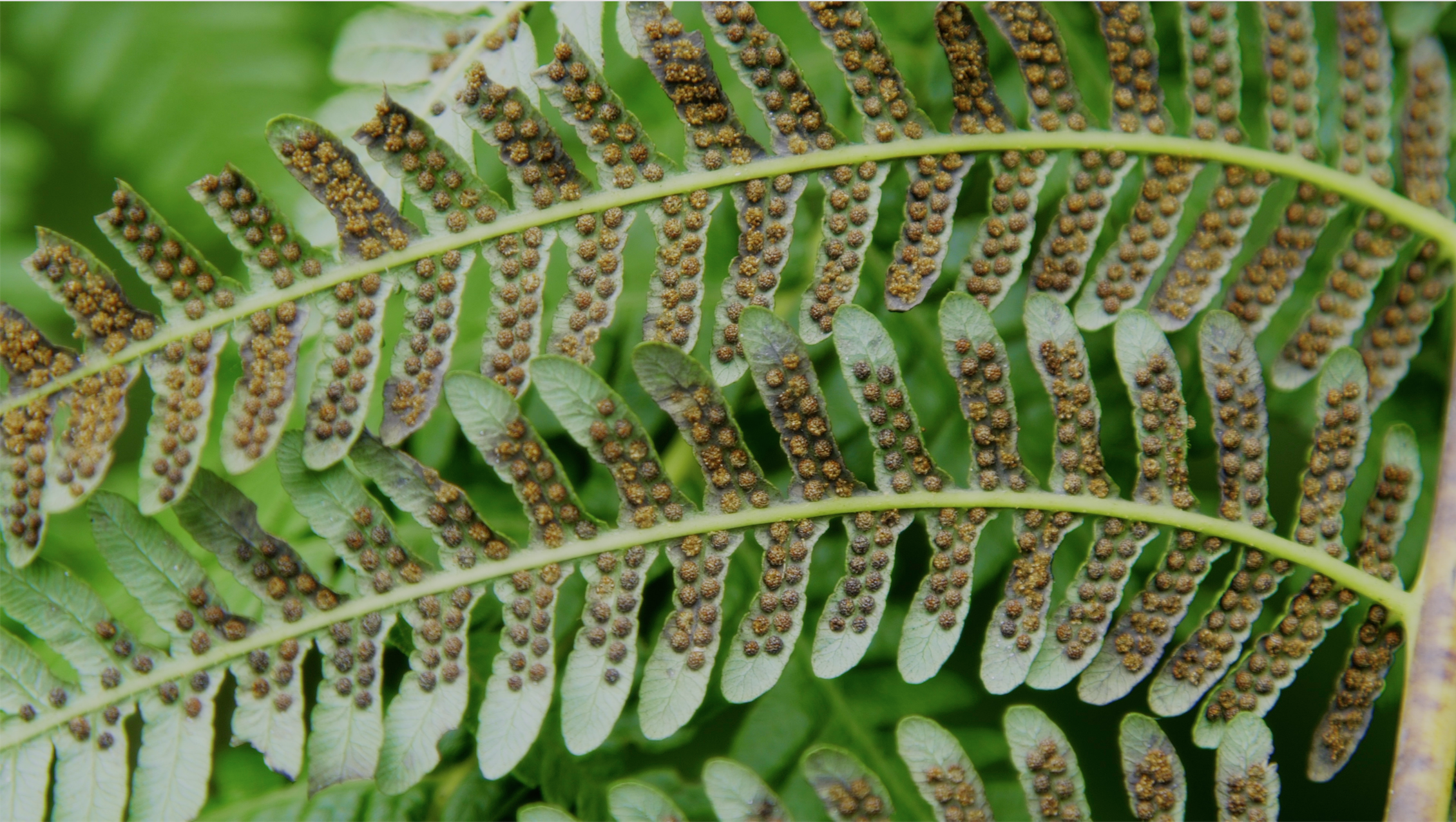 From the wetlands along the coast to the dense rainforests hidden in southwestern China, all boast an array of plant species. In this series, we will go on a tour to learn about some of the most representative flora in different provinces and see how they live in harmony with local geography and climate.