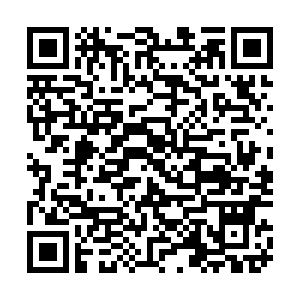 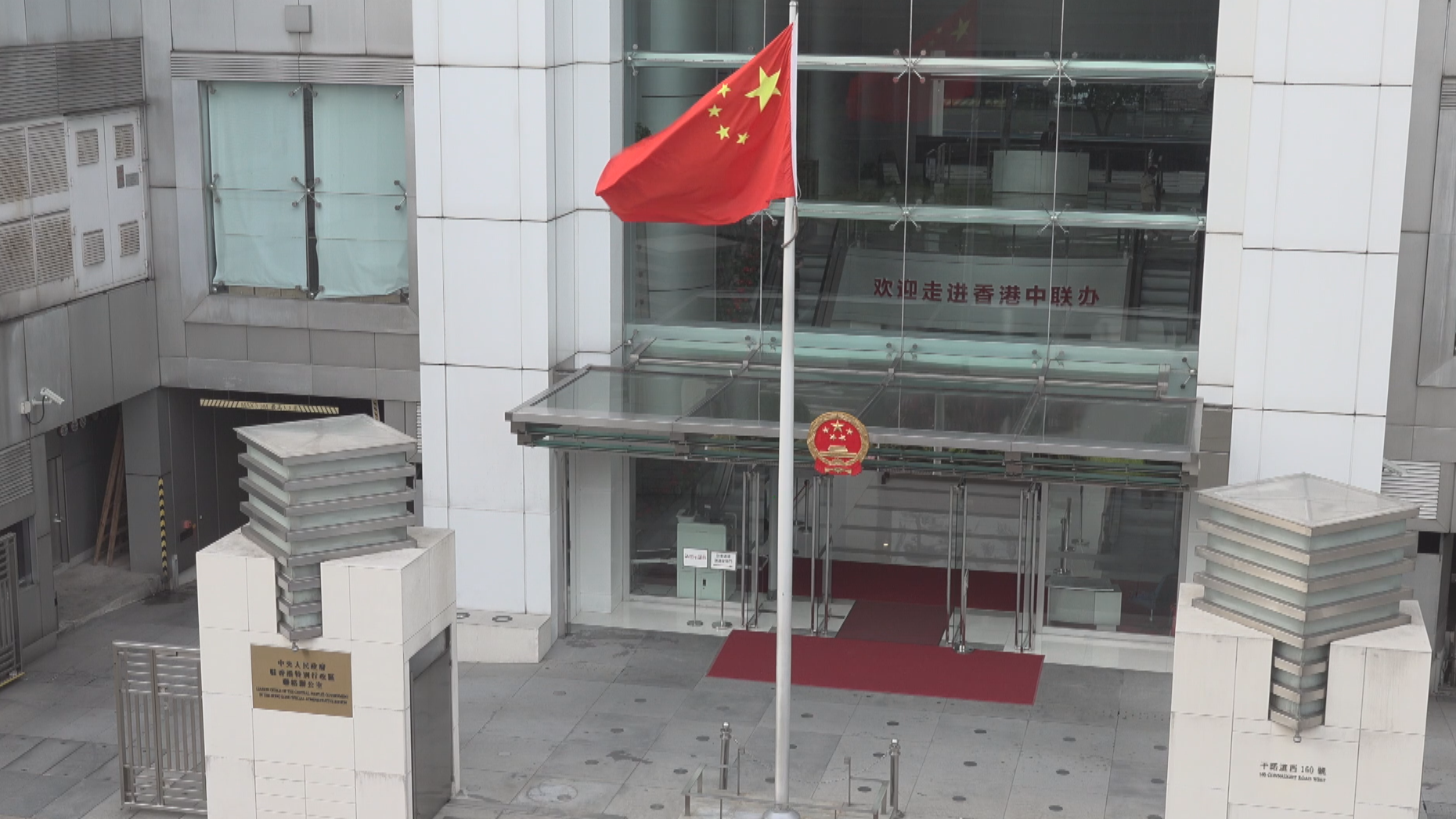 Some protesters had marched to the Liaison Office after a public procession finished at around 4.30 p.m., and "maliciously" surrounded and tried to storm the office, some even smearing the Chinese national emblem and painting insulting words on the walls outside of the office.

The spokesperson said such violent behavior and openly provocative acts against the central government's authority are a serious challenge to the bottom line of the “One Country, Two Systems” policy, which is absolutely intolerable.

The actions against violence taken by Hong Kong police are necessary, the spokesperson said, adding that "We strongly support Hong Kong police's timely actions and the HKSAR government to take any lawful measures to safeguard the security and stability of the Hong Kong society and punish criminals."