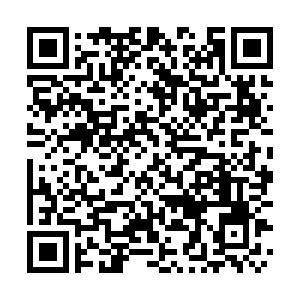 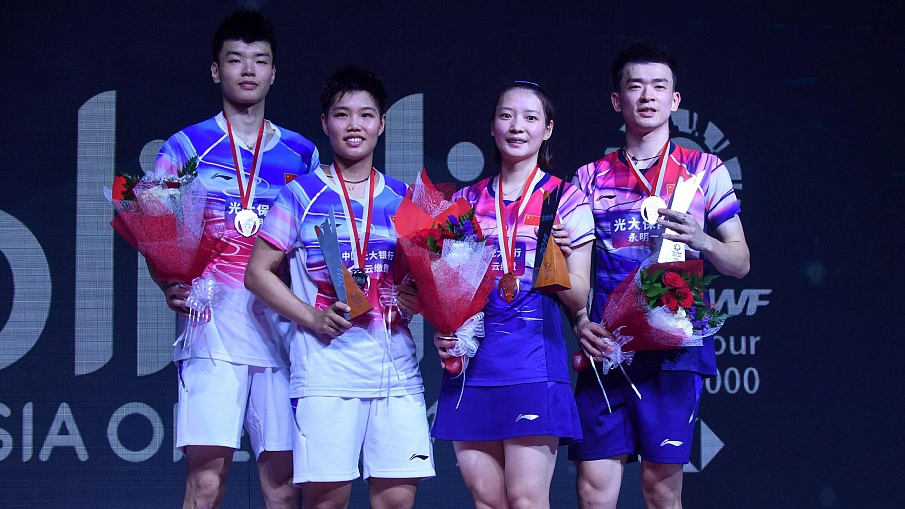 Two Chinese pairs stood on the podium of the mixed doubles event during the Badminton's Indonesia Open on Sunday.

Zheng Siwei and Huang Yaqiong took the gold and teammates Wang Yilyu and Huang Dongping, with a final ended 21-13, 21-18 in favor of the Zheng/Huang duet.

It was the 10th meeting between the two Chinese combinations since 2017, with Zheng/Huang winning nine of them.

It was the new peak of Chou's professional career. 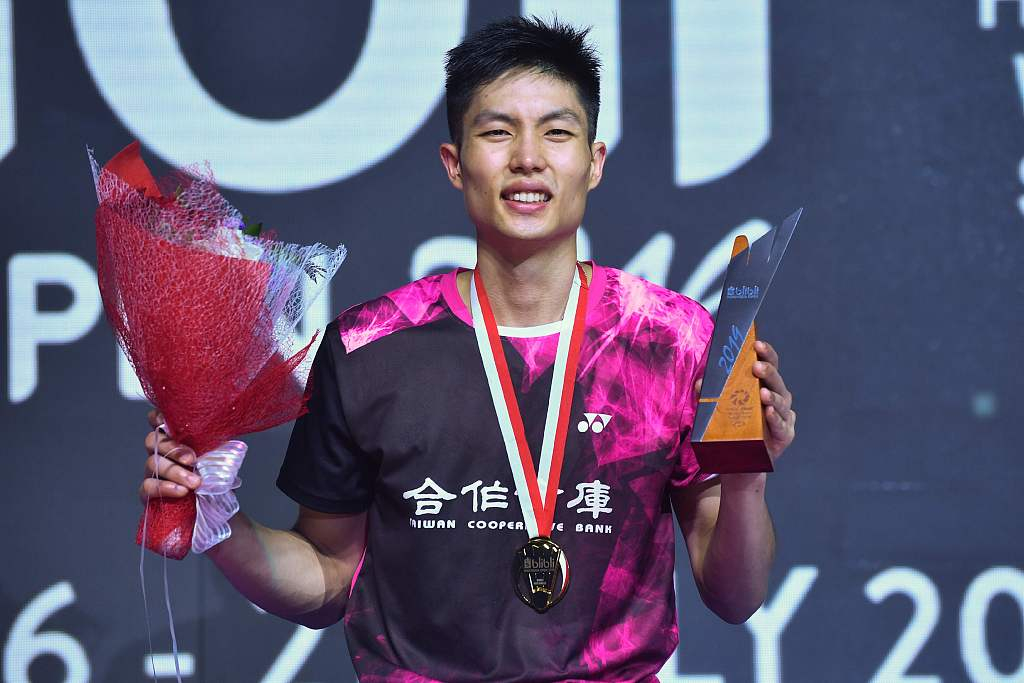 Japan underlined its dominance in the women's game as their players scooped both singles and doubles titles.

Indonesia Open is a BWF World Tour Super 1000 series, with a cash prize of 1.25 million U.S. dollars. It is one of three BWF tournaments in the category, the others are China Open and All England.