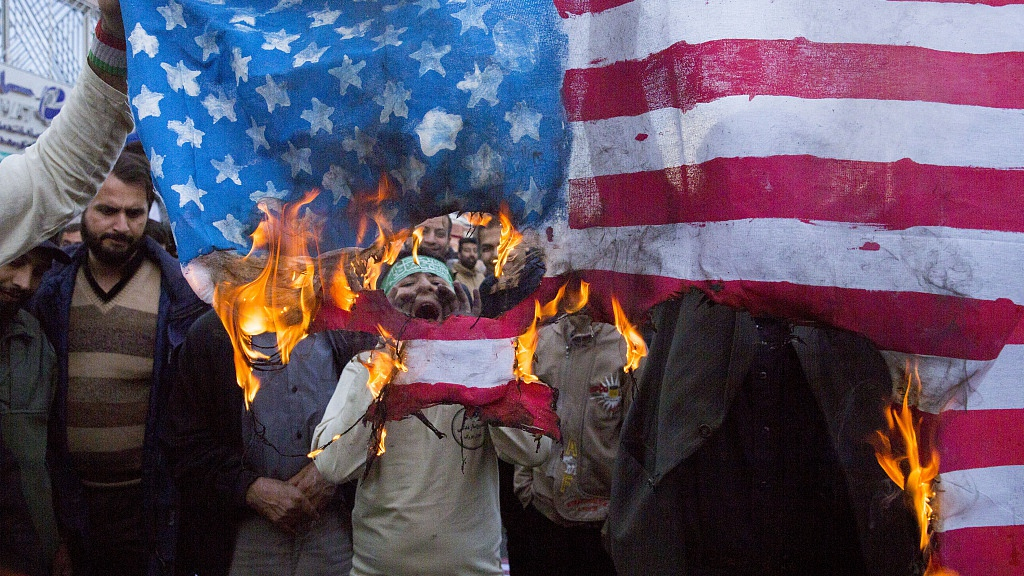 Iran captured 17 spies working for the U.S. Central Intelligence Agency (CIA) and some have been sentenced to death, Iranian media reported on Monday.

In a statement read on state television, Iran's Ministry of Intelligence said 17 spies were arrested during the Iranian calendar year that ended in March 2019.

"The identified spies were employed in sensitive and vital private sector centers in the economic, nuclear, infrastructure, military and cyber areas... where they collected classified information," read the ministry statement.

Security agencies "successfully dismantled a (CIA) spy network," the head of counter-intelligence at the Iranian Ministry of Intelligence, whose identity was not revealed, told reporters in Tehran.

"Those who deliberately betrayed the country were handed to the judiciary... some were sentenced to death and some to long-term imprisonment," he added.

U.S. President Donald Trump also categorically denied Tehran's claim. "The Report of Iran capturing CIA spies is totally false. Zero truth. Just more lies and propaganda (like their shot down drone) put out by a Religious Regime that is Badly Failing and has no idea what to do," Trump wrote on Twitter. 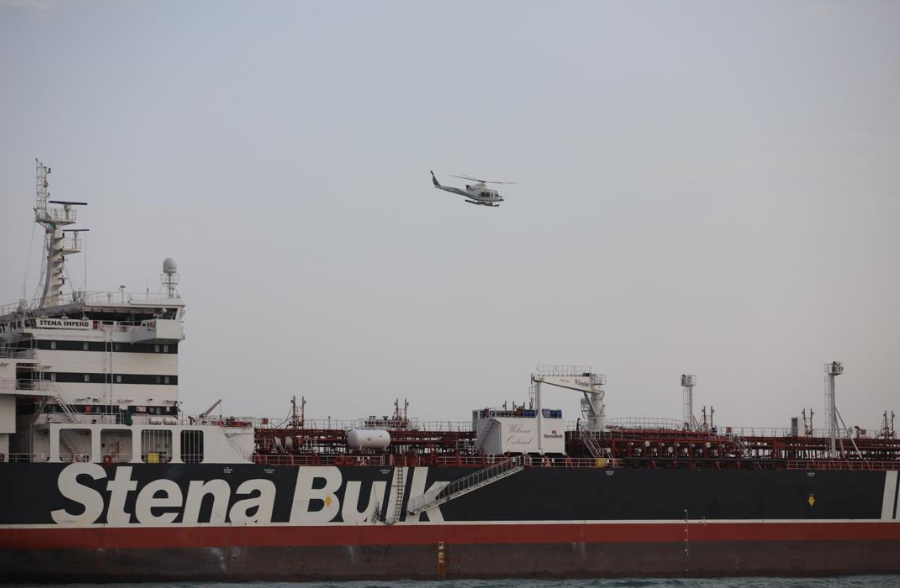 A helicopter of the Islamic Revolutionary Guard Corps flies over Stena Impero, a British-flagged vessel owned by Stena Bulk, detained by Iran at its Bandar Abbas port, July 21, 2019. /Reuters Photo

A helicopter of the Islamic Revolutionary Guard Corps flies over Stena Impero, a British-flagged vessel owned by Stena Bulk, detained by Iran at its Bandar Abbas port, July 21, 2019. /Reuters Photo

Iran announced in June that it had broken up an alleged CIA spy ring, but it was unclear whether Monday's announcement was linked to the same case.

The announcement comes after three months of spiraling confrontation between Iran and the West that began when new tighter U.S. sanctions took effect in May.

State news agency IRNA said Iran had carried out the operation in cooperation with "foreign allies," without naming any state.

At Monday's news conference, the Iranian counter-intelligence chief said 17 people suspected of espionage had been identified, all of them Iranians who had acted independently of each other.

Some of them had been recruited by falling into a "visa trap" set by the CIA for Iranians seeking to travel to the United States.

"Some were approached when they were applying for a visa, while others had visas from before and were pressured by the CIA in order to renew them," said the official.

(Cover: On the eve of renewed sanctions by Washington, Iranian protesters demonstrate outside the former U.S. embassy in the Iranian capital Tehran, November 4, 2018. /VCG Photo)