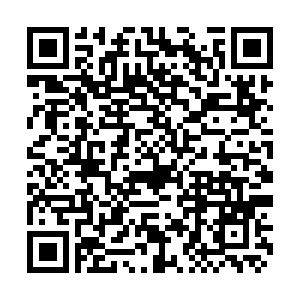 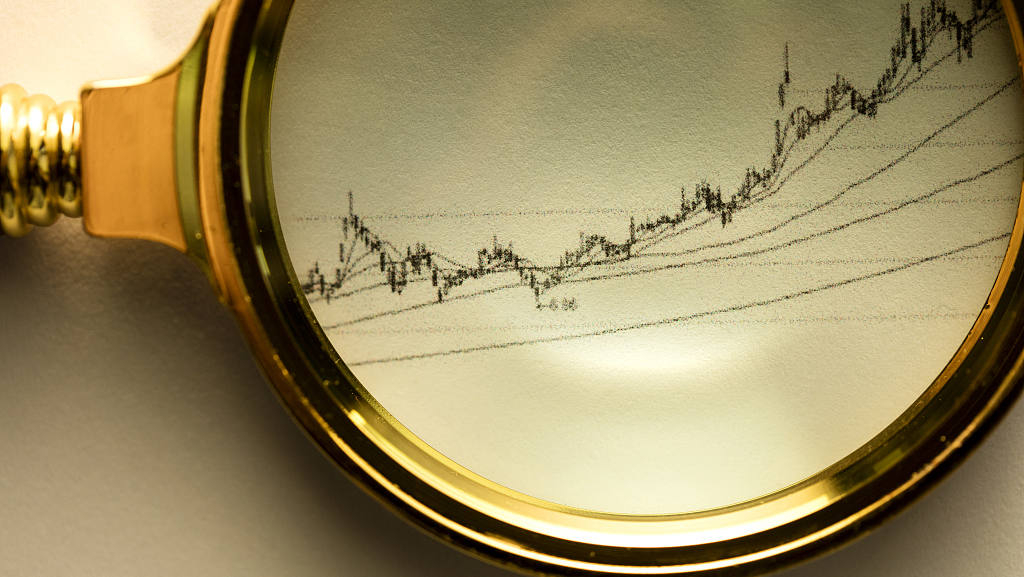 Sci-tech innovation board, also known as the STAR market, started trading on Monday. The highly-anticipated market for homegrown tech firms on the Shanghai Stock Exchange (SSE) comes in less than a year after President Xi Jinping announced the project plan at the first China International Import Expo (CIIE).

Twenty-five stocks on STAR Market made spectacular gains on their debuts, even hitting circuit breakers – first after rising 30 percent, then after climbing by 60 percent from the market open – which is designed to calm frenzied buying.

Li aIso added that he expects the SSE to implement policies and measures to support development of the new board. "I also expect investors to comply with rules and regulations, and strengthen the awareness of risk prevention. The STAR Market and the pilot registration-based IPO system will support China's innovation-driven economic development and the capital market reform," noted the vice chairman. 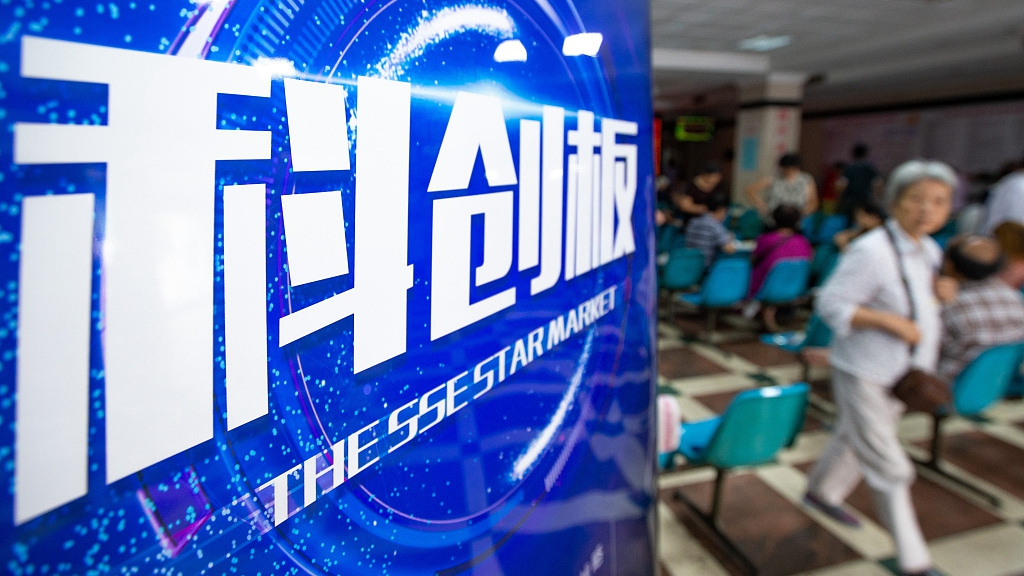 China's Nasdaq-style sci-tech innovation board, the STAR Market, closed higher on Monday, with the first 25 stocks surging by around 140 percent on their debuts. /VCG Photo

China's Nasdaq-style sci-tech innovation board, the STAR Market, closed higher on Monday, with the first 25 stocks surging by around 140 percent on their debuts. /VCG Photo

Professor He Ping from Tsinghua University said the board is also designed to keep China's best companies listed at home.

He explained the registration-based approval system helps those companies go public without government approval or any political issues.

The first group of listed companies are from the fields of information technology, new materials, high-end equipment manufacturing and biotech. They are aiming to raise 31 billion yuan, or some five billion U.S. dollars in total.

Experts say this could be one of the biggest financial opportunities for investors and high-tech companies this year. It is the first sub-market of China's capital market to adopt the registration-based IPO system. 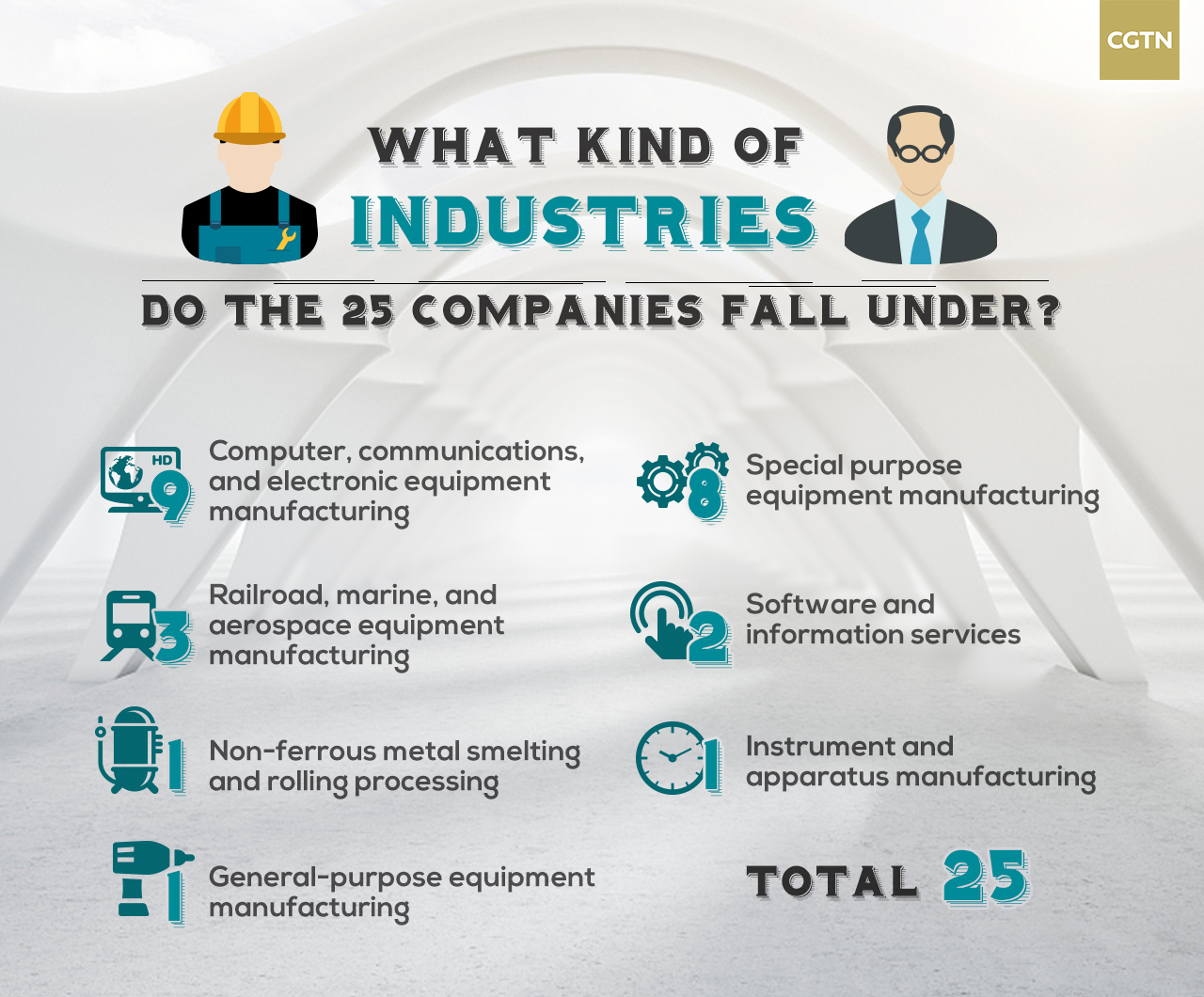 Under the original approval system, there were many requirements for listings geared towards traditional business models, for example, a sustained period of profitability. However, many of today's high-tech companies have invested heavily in R&D and marketing, meaning they will only be able to turn a profit at a later stage.

"Although we are in the leading position in our field, there are many competitors trying to catch up with us. So time is important for us to stay in the lead. Getting listed on the new board has helped us to raise the money very efficiently," said Wu Bin, partner of Appotronics, one of the 25 stars in the STAR Market.

"We will spend the capital we raised on expanding the manufacturing capacity and R&D. We may build an overseas R&D center and several domestic R&D centers," said Long Xiaohui, chairman of Micro-Tec (Nanjing) Co., Ltd.

The new board plays into policymakers' efforts to strengthen China's domestic financial system, which isn't particularly influential in global financial markets considering the size of its economy.

Professor He said China doesn't have "very well-developed stock market and bond market", adding that "with this new board coming out, it will enhance confidence of foreign investors, make (them) more comfortable to invest in China and bring more capital flow into China." 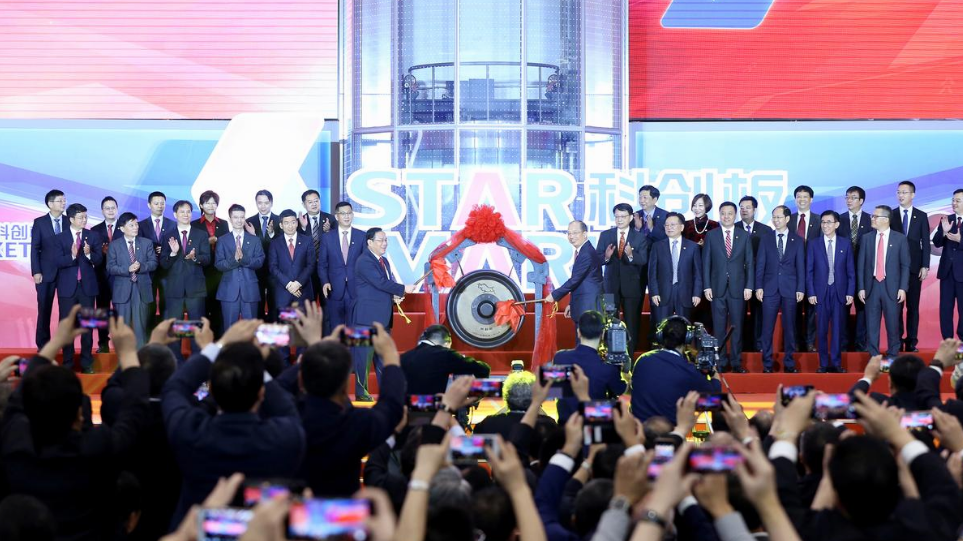 The listing ceremony of the first batch of companies on the STAR Market at the SSE in Shanghai, China, July 22, 2019. /VCG Photo

The listing ceremony of the first batch of companies on the STAR Market at the SSE in Shanghai, China, July 22, 2019. /VCG Photo

The first batch of companies debuted on the STAR Market are expected to draw a buying frenzy. Shares of some companies have been oversubscribed hundreds of times by investors.

Wang Zhihui, assistant to the CEO of HFT Investment Management Co., Ltd., said, "We cannot judge whether the new board will be successful or not based on the performance of its first few trading days." Wang also pointed out "we cannot judge whether a company is innovative by its short-term performance. We need to observe whether it grows with the help of capital, and creates products which will benefit society in the long term."

"There's going to be a real benefit for the first wave of companies that listed, because there will be an initial burst of enthusiasm and they will find some support. But after that first wave, the only way that enthusiasm maintains itself is that the companies are performing as advertised," noted Brock Silvers, managing director of Kaiyuan Capital.