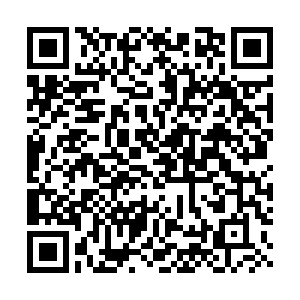 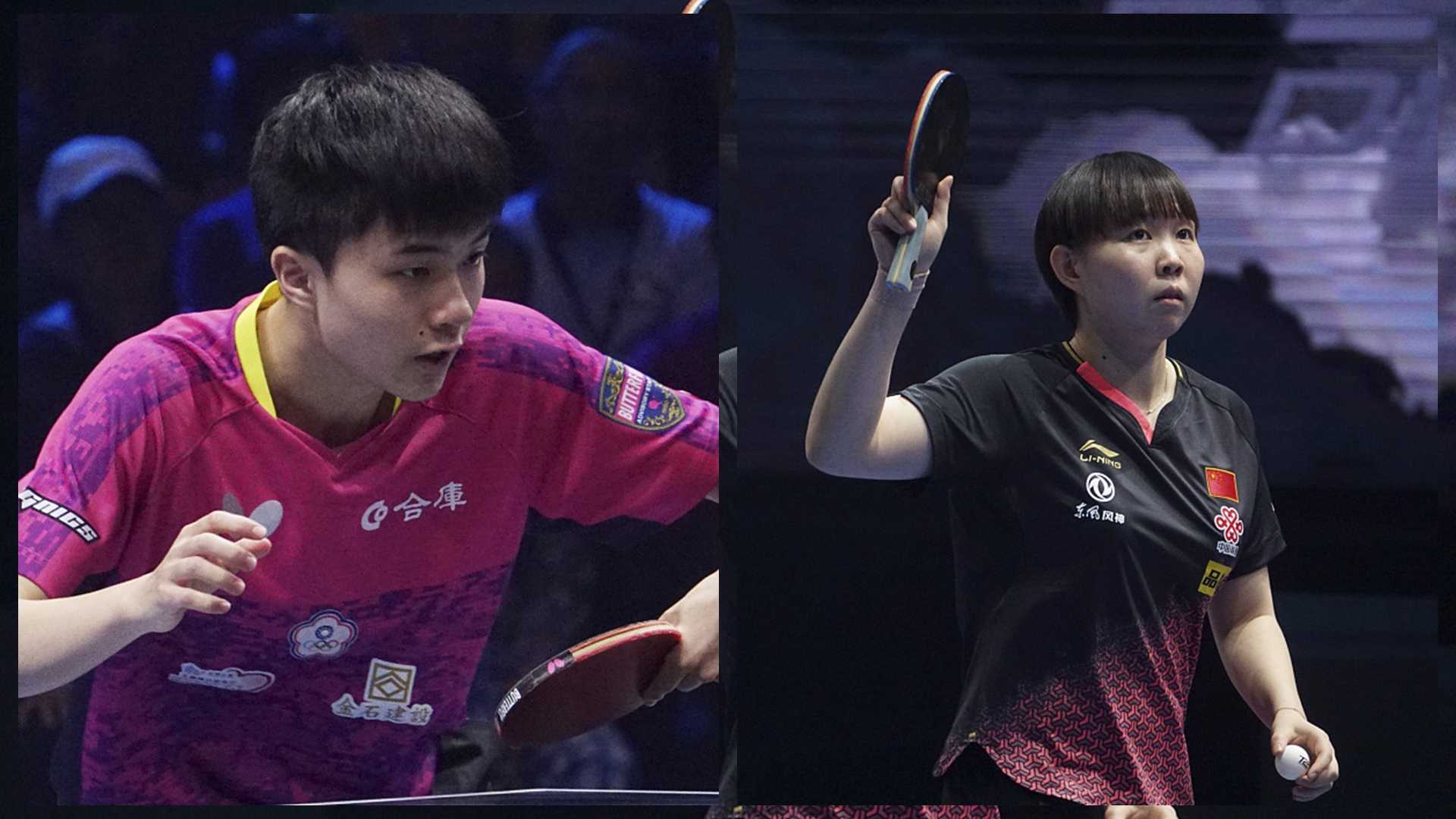 22-year-old Fan Zhendong wore black in the match against 17-year-old Lin Yun-Ju and lost the first and second games.

"He played outstandingly, and I was not able to get going in the first two games. I won't make excuses for this defeat, and it was obvious he was better today. So, I will need to go back and work out how to do better," said Fan after the match.

"I'm satisfied with how I performed in the final," he said. "I fought hard for every point. I shall continue training hard and hope to keep on doing well."

"She played her shots well, especially the strong spin she put on the ball," said Wang, "I've improved in many areas since coming here for the T2 Asia-Pacific Table Tennis League (T2APAC) two years ago, but there's still plenty of room for improvement."

Zhu Yuling said the win was a culmination of all the hard work she has put into the tournament.

"I've fought hard in every match here, and the final was a continuation of the form I showed in the earlier matches. I've not played Manyu for a while, and felt I executed my game plan better today," said Zhu.