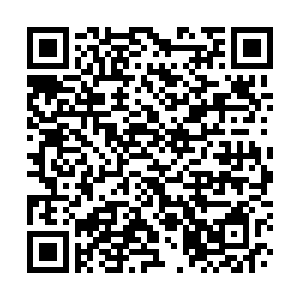 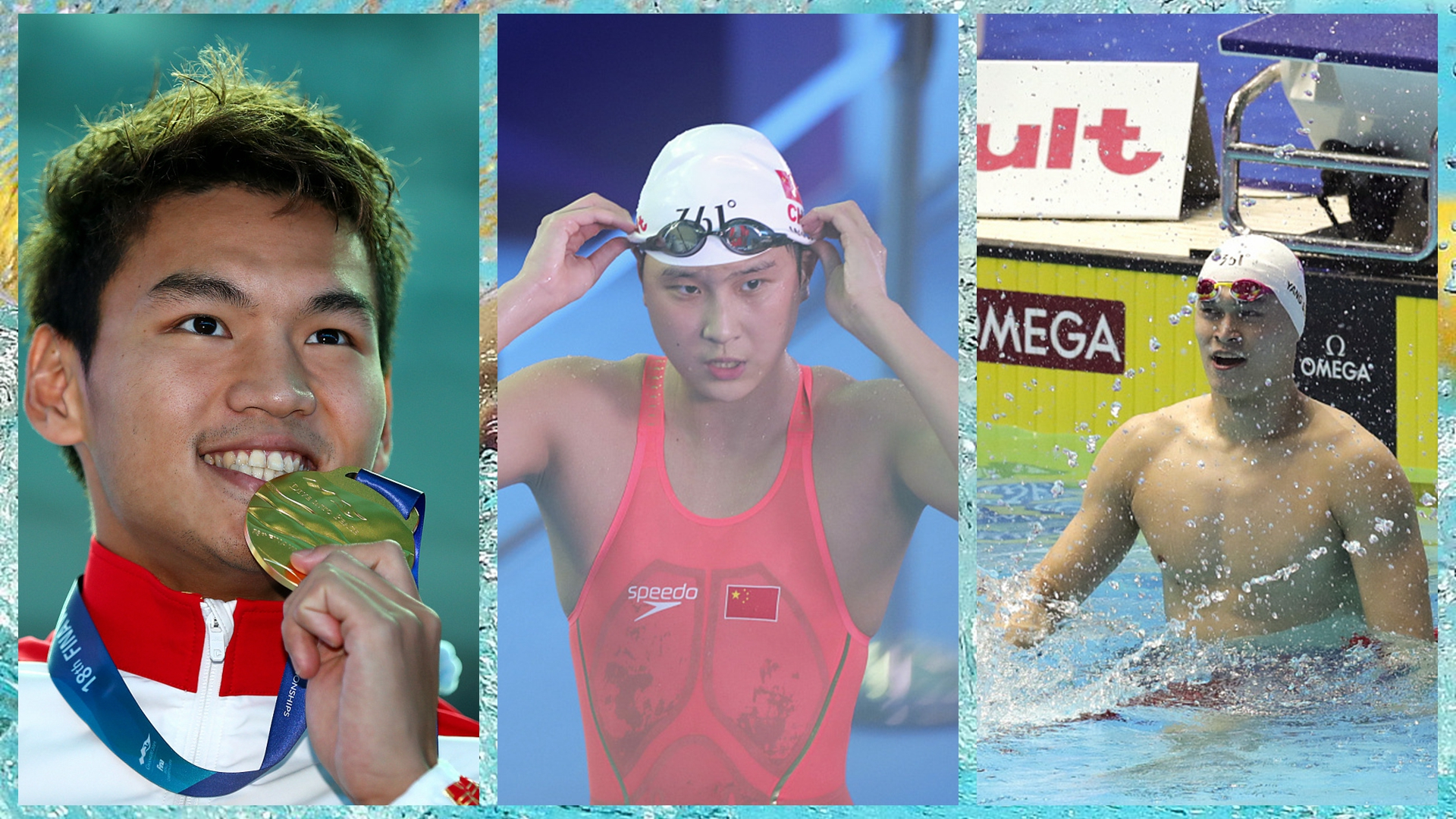 Chinese home favorite Sun Yang clocked 1:44.93 to touch home first in the men's 200m freestyle final. He was followed by Katsuhiro Matsumoto of Japan, who took the silver medal in 1:45.22. Martin Malyutin of Russia and Duncan Scott of Britain tied for the bronze with a time of 1:45.63. Dana Rapsys of Lithuania completed the course first, but was disqualified.

Defending champion Xu Jiayu secured his men's 100m backstroke title in 52.43 seconds, followed by Evgeny Rylov of Russia in 52.67 and Mitchel Larkin of Australia in third. Xu kept his first 100m backstroke world title in Budapest two years ago, after winning a silver medal in the event at the 2016 Rio Olympic Games.

Despite the leg injury, the 17-year-old Wang Jianjiahe clocked 15:51.00 to claim her first medal at the worlds in the women's 1,500m freestyle. She took a gold medal at the 2018 Asian Games at the same distance.

Simona Quadarella of Italy secured a gold medal, finishing in 15:40.89 to win her first world title of the championships, followed by Sarah Kohler of Germany, who timed in 15:48.83 to take the silver medal.