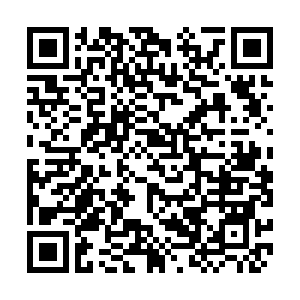 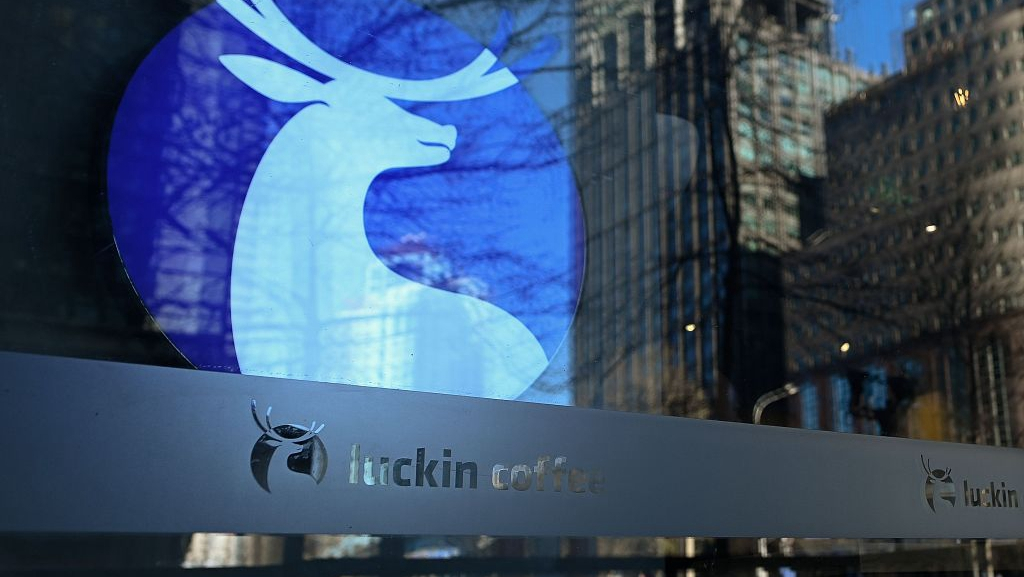 Chinese coffee chain brand Luckin Coffee has set its sight on global expansion by planning businesses in the Greater Middle East and India markets via a partnership.

Luckin, which raised 561 million U.S. dollars in May in a U.S. initial public offering, said on Monday that it had signed a memorandum of understanding to set up a joint venture with Kuwait’s Americana Group to launch the business in the Greater Middle East and India regions, without providing further details.

Founded in 2017, Luckin posted fast expansion thanks to its convenient tech-driven services and affordable quality products. It now operates over 3,000 stores across 40 cities in China.

The company plans to open more than 4,500 stores by the end of 2019 to become China's largest coffee chain.