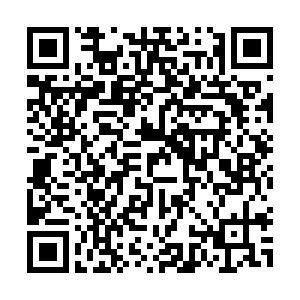 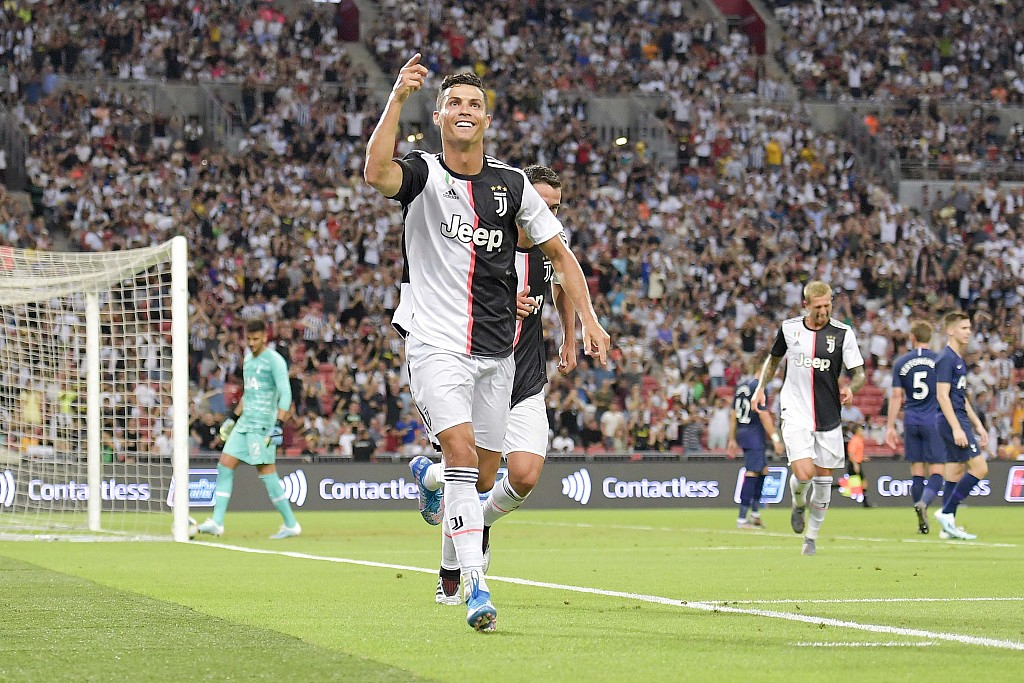 Cristiano Ronaldo won't face criminal charges after a woman accused the soccer star of raping her in his suite at a Las Vegas resort more than 10 years ago, a top prosecutor said on Monday.

A new investigation by Las Vegas police failed to show that Kathryn Mayorga's claim could be proven at trial beyond a reasonable doubt, Clark County District Attorney Steve Wolfson said.

"Therefore, no charges will be forthcoming," Wolfson said in a statement.

The decision represented a victory on one of two legal tracks tied to the 2009 allegation against one of the most recognizable and highly paid players in sports.

In a lawsuit still pending in federal court, Mayorga alleged that she was pressured to sign an agreement to keep quiet in exchange for 375,000 U.S. dollars. Her lawyers wanted to void the deal and collect at least 200,000 U.S. dollars more from Ronaldo.

Ronaldo's attorneys acknowledged that the soccer star and Mayorga had consensual sex in June 2009, but they denied it was rape. Attorney Peter Christiansen was traveling on Monday and wasn't immediately available to comment. 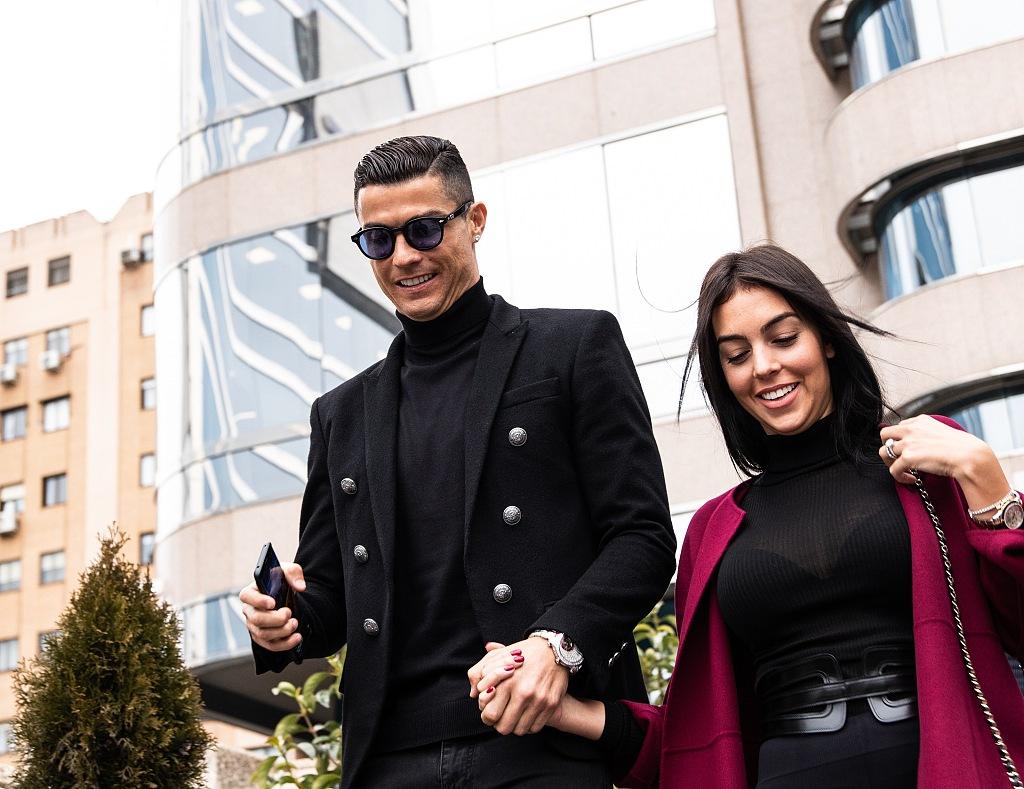 Attorneys for Mayorga, a former model and schoolteacher, did not immediately respond to telephone, text and email messages.

To the media, Mayorga gave consent through her lawyers to make her name public.

Her lawsuit said she met Ronaldo at a nightclub and went with him and other people to his suite at the Palms Hotel and Casino, where he assaulted her in a bedroom. Afterward, she signed a non-disclosure agreement under pressure trying to protect Ronaldo's reputation, said her lawyer, Leslie Mark Stovall.

The lawsuit in U.S. District Court in Las Vegas accused Ronaldo or those working for him of conspiracy, defamation, and breach of contract, coercion and fraud for allegedly allowing terms of the settlement to become public in European publications.

Her attorneys said Mayorga never wanted her name released but became worried that she would be identified after a 2017 media report apparently referred to the encounter.

Her lawyers said in federal court documents that they were having trouble personally serving Ronaldo with legal filings. A judge has given them an October 28 deadline. 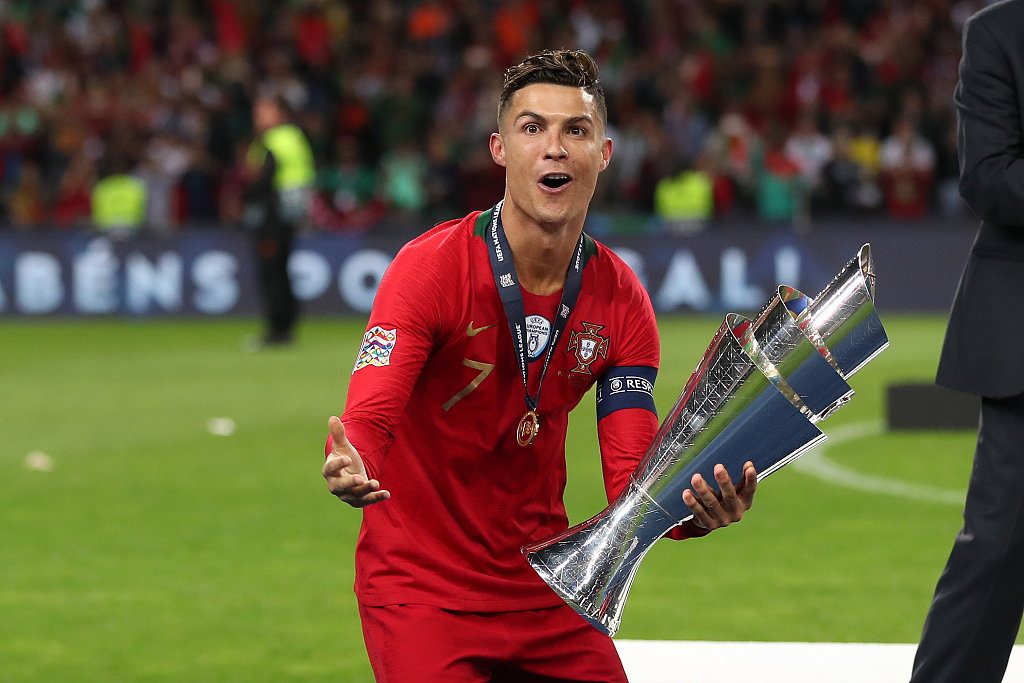 Mayorga underwent a medical exam to collect DNA evidence shortly after she alleged Ronaldo assaulted her. Police closed their investigation in 2009 because Mayorga neither identified her attacker by name nor said where the alleged rape took place, said Wolfson, the elected prosecutor in Las Vegas.

Police said she identified her attacker only as a European soccer player.

"As a result, the police were unable to ... conduct any meaningful investigation," Wolfson said Monday. "Detectives were unable to search for and impound vital forensic evidence. In addition, video evidence, showing interactions between the victim and perpetrator before and after the alleged crime, was lost."

The investigation was reopened in last year at the request of Mayorga's attorneys, shortly before they sued Ronaldo. She spoke again with police, and authorities this year obtained a sample of Ronaldo's DNA through Italian authorities.

Police did not immediately respond Monday to messages about the case.

The soccer star currently plays in Italy for the Turin-based soccer club Juventus.

Previously, he played for Manchester United in England and Real Madrid in Spain, where he earned a then-record sum of 94 million euros (about 130 million U.S. dollars).