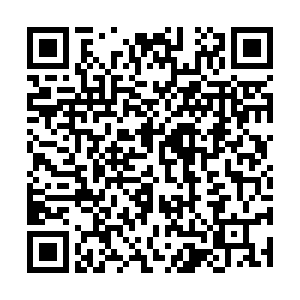 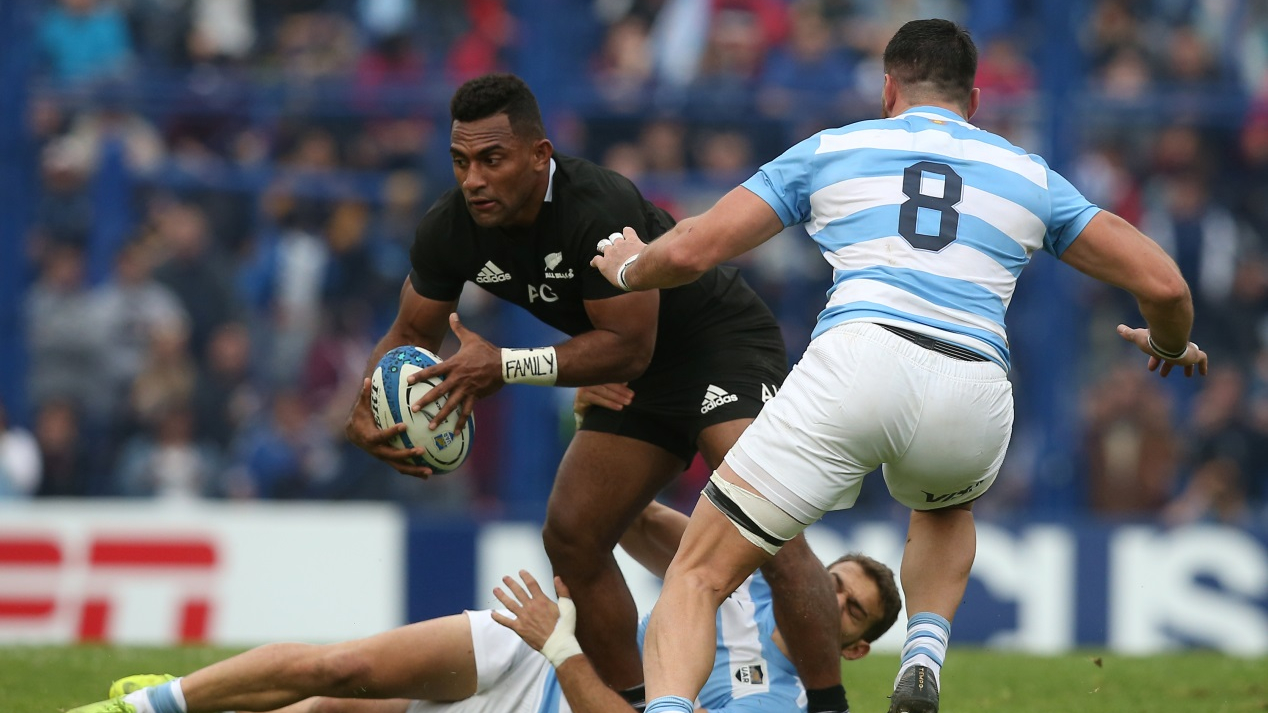 The opening day of this year’s Rugby Championship was a day of debutants. The double-header with exactly two months remaining for this year’s much-anticipated Rugby World Cup saw two first-timers proving their mettle.

All eyes were on All Blacks newbie Sevu Reece, who received his maiden international Test cap along with Luke Jacobson and Braydon Ennor when the two-time defending World Champions and current holders of the Championship took on the mighty Argentines in Buenos Aires after resting their key players from Super Rugby side Crusaders.

It was Reece’s debut, which the world of rugby took a note of. As expected, the Fiji-born All Black wing was impressive in his maiden international game as he showcased a strong defense, made breaks and found his support runners in his side’s hard-fought 20-16 victory at a full house Velez Sarsfield Stadium in the Argentine capital. Already dubbed as the future All Blacks star, Reece emerged on the positive side of the ledger with some flashes of brilliance, including his run off Aaron Smith's shoulder in the first half to make a big break up the middle.

“It was really special to officially become an All Black now. I'm still buzzing now,” the 22-year-old Crusaders wing reacted after thwarting an inauspicious start to his promising career with the invincible juggernauts.

“It was different to what I was expecting, it was a lot faster,” added the man, who made a sensational Super Rugby debut for the Crusaders by grabbing the man-of-the-match award for match-winning performance in his side’s 57-28 romp against the Chiefs, earlier this year.

If Reece was the star of the energy-sapping, gritty win for the ABs, another exciting youngster, Herschel Jantjies, excelled in the day’s other game across the Atlantic in Johannesburg. The junior Jantjies, who joined his brother Elton in the Springboks playing 15 against the Wallabies, enthralled the capacity crowd at Ellis Park in his side’s closely-contested 35-17 victory.

The diminutive 23-year-old debutant scrumhalf from the Super Rugby side of the Stormers was named man of the match, thanks to his terrific two-try performance at home. The fierce fight for supremacy between the two southern hemisphere giants at the home of South African rugby also saw Jantjies, who was hailed on a social media post by legendary All Blacks scrumhalf Aaron Smith after a Super Rugby clash between the Stormers and Highlanders at Newlands earlier this year, making 54m with ball in hand, while also making three linebreaks and beating a defender to underline his status as one of prospective stars for Rassie Erasmus’ brigade in the upcoming World Cup.

With the Boks traveling to Wellington for their much-anticipated blockbuster clash against the ABs this Saturday, the two one-Test wonders from rivaling sides will be under the spotlight.