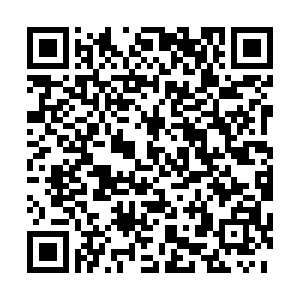 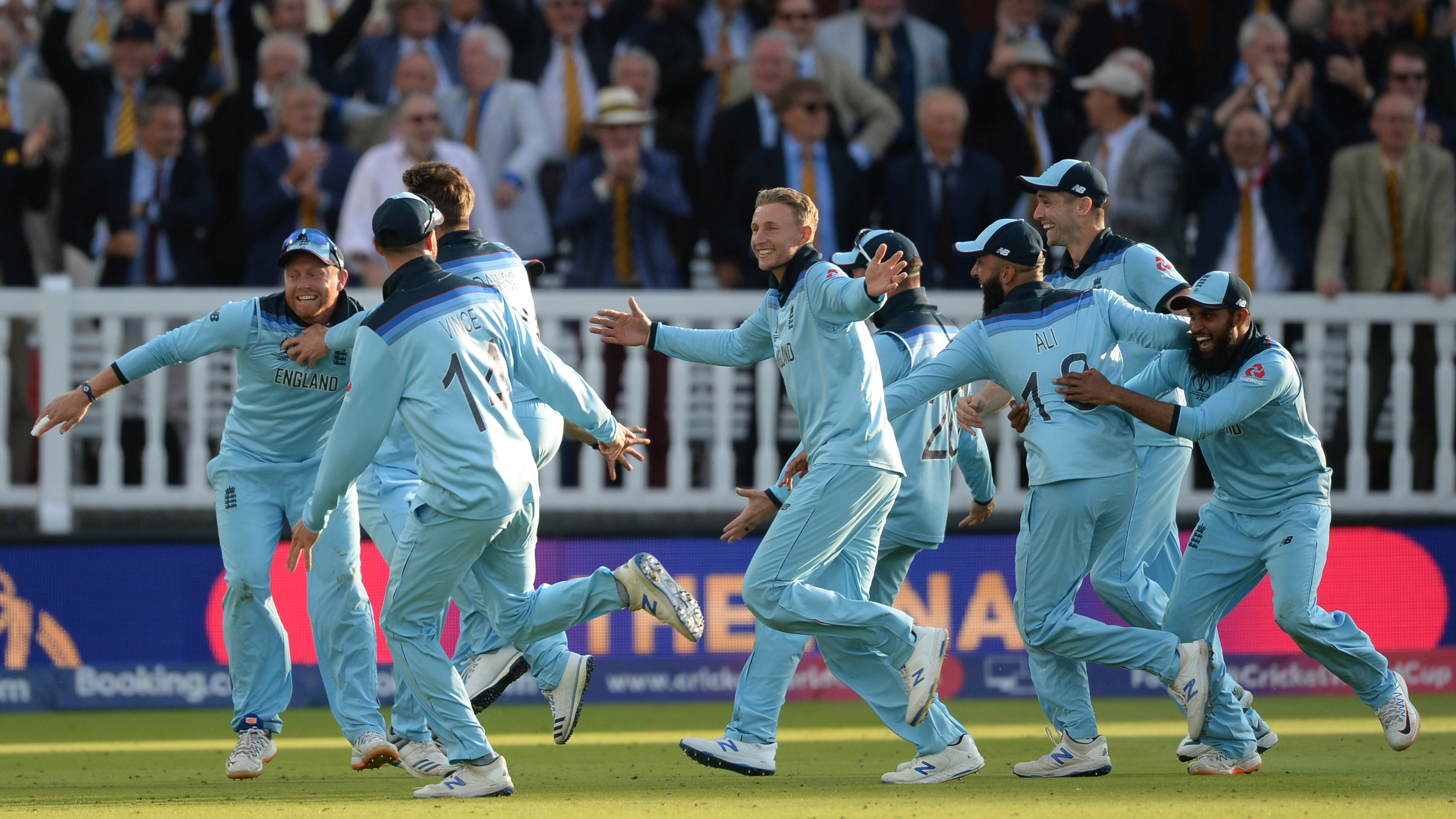 After winning their first-ever cricket World Cup title in a breathtaking super over final a week ago, the England cricket team is taking on their cross-border rivals Ireland in a historic Test match at Lord's, starting on Tuesday.

On July 14, the "Mecca of Cricket" saw an edge-of the-seat 50-over-a-side thriller in which the host nation edged out in a tied match to become the world champions in limited over cricket.

Now the newly crowned side will play host to the first-ever Test against the newly-promoted Test side in a five-day game. Ireland, who failed to make the cut to this year's shortened 10-team ODI World Cup, only made their Test debut last year and suffered a final day defeat against Pakistan in that maiden match in Dublin.

The minnows of world cricket, who catapulted themselves as underdogs in limited over cricket with a slew of eye-catching results, including their World Cup wins against Pakistan in 2007 and against England in 2011, lost their second-ever Test match as well as series against fellow new-comers in Test cricket and one of emerging sides in world cricket, Afghanistan in the Indian cricket venue of Dehradun in the north Indian state of Uttarakhand.

Quite interestingly, it was Dublin-born former Irish cricketer Eoin Morgan, who played for Ireland in the 2007 World Cup, led the England one-day side to their epic World Cup triumph at Lord's on July 14.

Captain Morgan is not a part of the England Test squad while their other World Cup heroes like talismanic match-winning all-rounder Ben Stokes, superover bowling star Jofra Archer and wicket-keeper-batsman Jos Buttler have been rested as their fellow World Cup winner Joe Root is leading the side in the longer-format of the game. 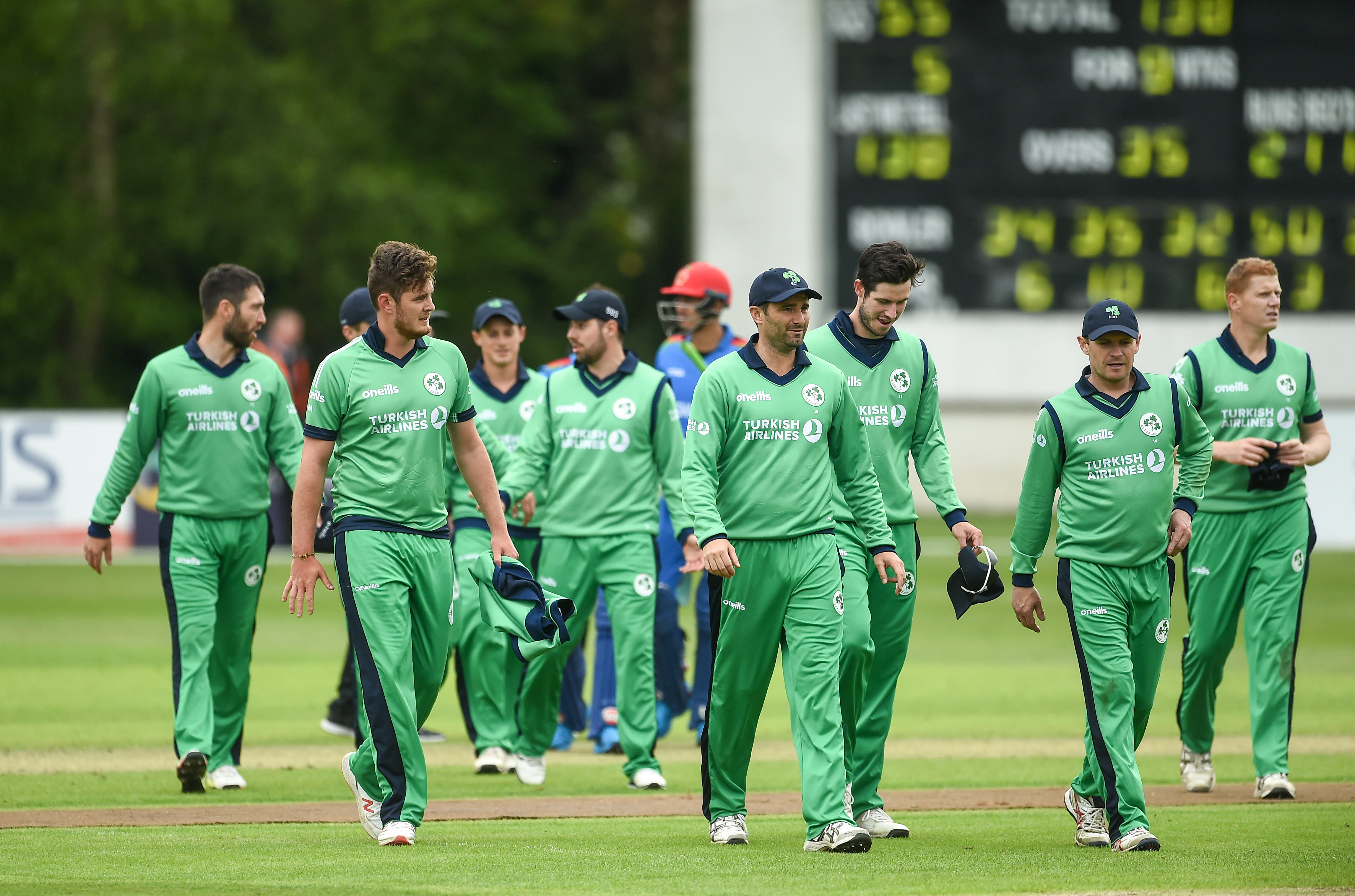 Irish cricket players come off after the One-Day International between Ireland and Afghanistan at Stormont in Belfast, Antrim, UK, May 19, 2019. /VCG Photo

Irish cricket players come off after the One-Day International between Ireland and Afghanistan at Stormont in Belfast, Antrim, UK, May 19, 2019. /VCG Photo

Although the gentlemen's game has a long history in Ireland and was hugely popular there in the 19th century but a rising tide of Irish nationalism and the growth of the Gaelic Athletic Association resulted in cricket taking a back seat in the 20th century.

One of Ireland's historic cricketing glories came way back in 1969 when the minnows registered an upset win over a mighty West Indies side during the latter's tour of the British isle before the rank-outsiders stunned Pakistan to knock the former champions out of the marquee event in the Caribbean in 2007.

Their sensational victory over England in the next edition in India too caused quite a stir in the world of cricket and underlined their underdog status once again. Former England cricketer Ed Joyce played for Ireland in that game before making his Test debut for his second international side in Ireland's debut Test against Pakistan last year.

Fast bowler Boyd Rankin was briefly an England player before the one-Test veteran switched over to his country of birth to play in the inaugural Test for Ireland last year.

"It is a dream come true, and it is something I never thought would happen in my playing career," said Rankin ahead of representing his second Test side against his former Test side for whom he played a solitary Test during England's ill-fated 2013-14 Ashes tour of Australia.

"You can't get much better than a Test match at Lord's," Rankin added.

"It is one Test before the Ashes gets going so hopefully we can cash in," remarked England opener Rory Burns.

"In my generation I don't think any of us expected to be playing a Test match at Lord's, so to have the opportunity is great," Ireland wicket-keeper Gary Wilson mentioned ahead of the Test.

"We have to try and put in a good performance against a very good England side, but we've got some good players as well and we're confident we can do that," the Irish sounded confident before stepping into the home of cricket later today.