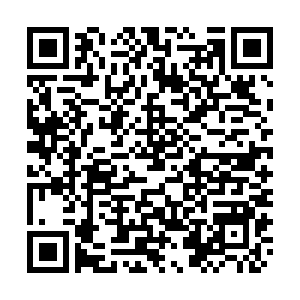 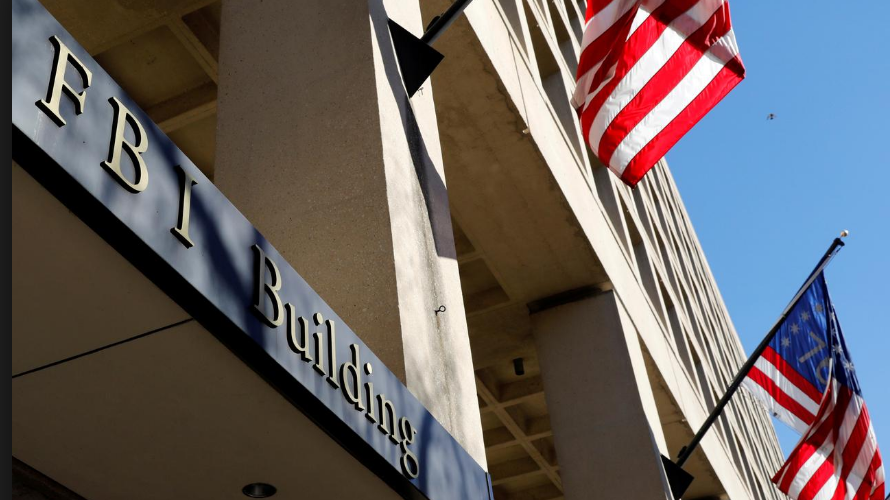 The Federal Bureau of Investigation (FBI) said it has nearly 1,000 open investigations into attempted intellectual property theft, nearly all of them involving Chinese, FBI director Christopher Wray said on Tuesday, adding that China "poses a more severe counterintelligence threat" to the U.S.

Pompeo once said "I was the CIA director. We lied, we cheated, we stole. We had entire training courses. It reminds you of the glory of the American experiment," spokesperson Hua Chunying recalled at the regular briefing.

"China is different from the United States. China's ideas and practices are totally different. We don't steal, we don't rob, and we don't lie," Hua stressed.

"We have achieved our remarkable achievements on our own wisdom and sweat. If China is fighting a war, it is a just war to defend its legitimate rights and interests," Hua added.