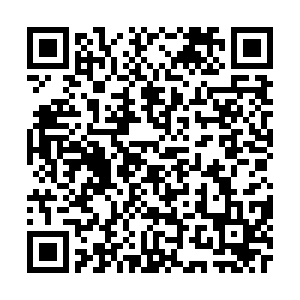 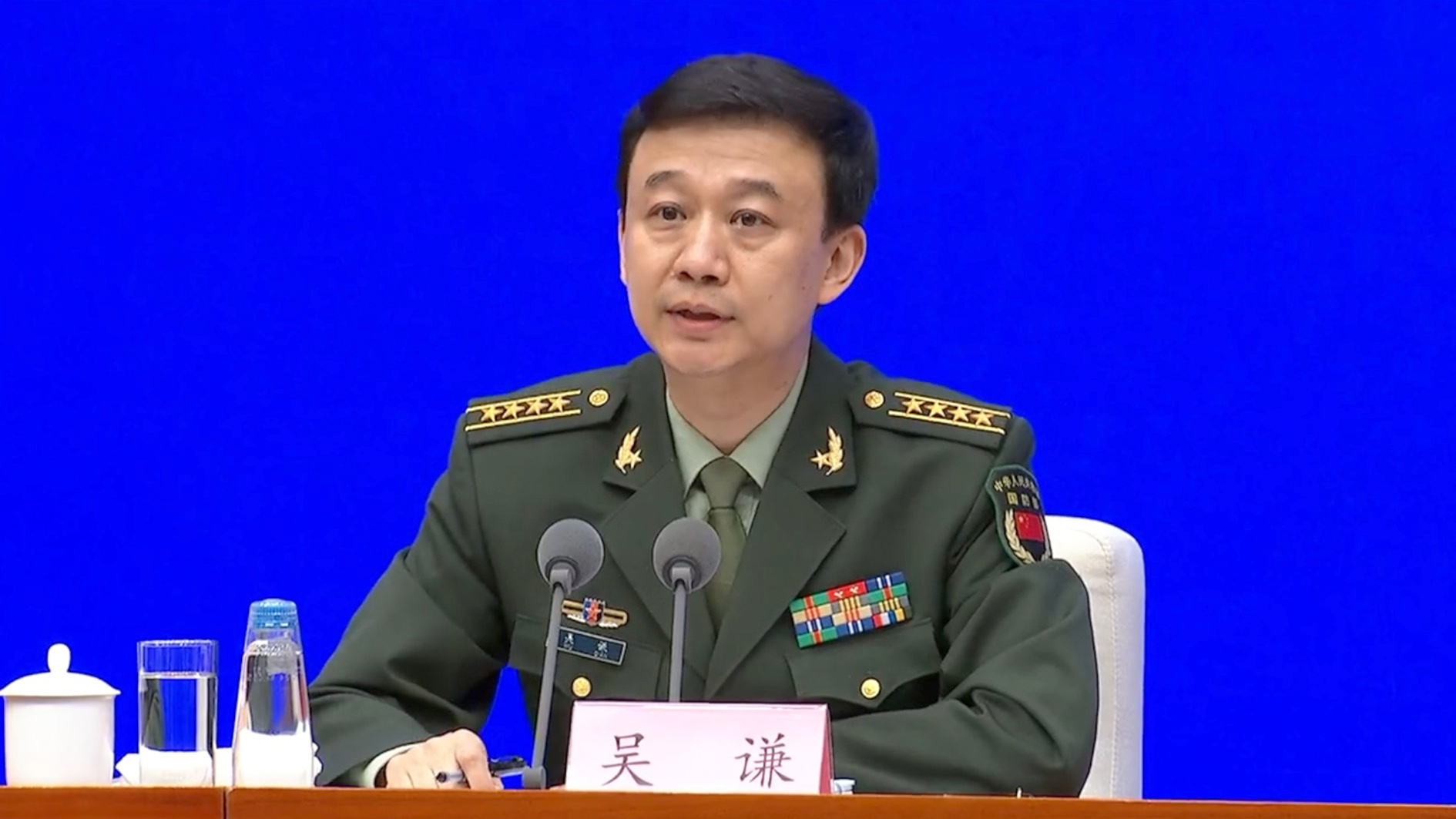 China congratulates Mark Esper for getting confirmed as the new Secretary of Defense of the United States, hoping the relationship between the Chinese and the U.S. military forces can enjoy healthy and stable development, Wu Qian, spokesperson for the Ministry of National Defense, said on Wednesday.

Wu made the remarks at a news conference related to the release of the white paper titled "China's National Defense in the New Era."