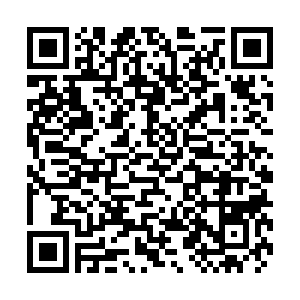 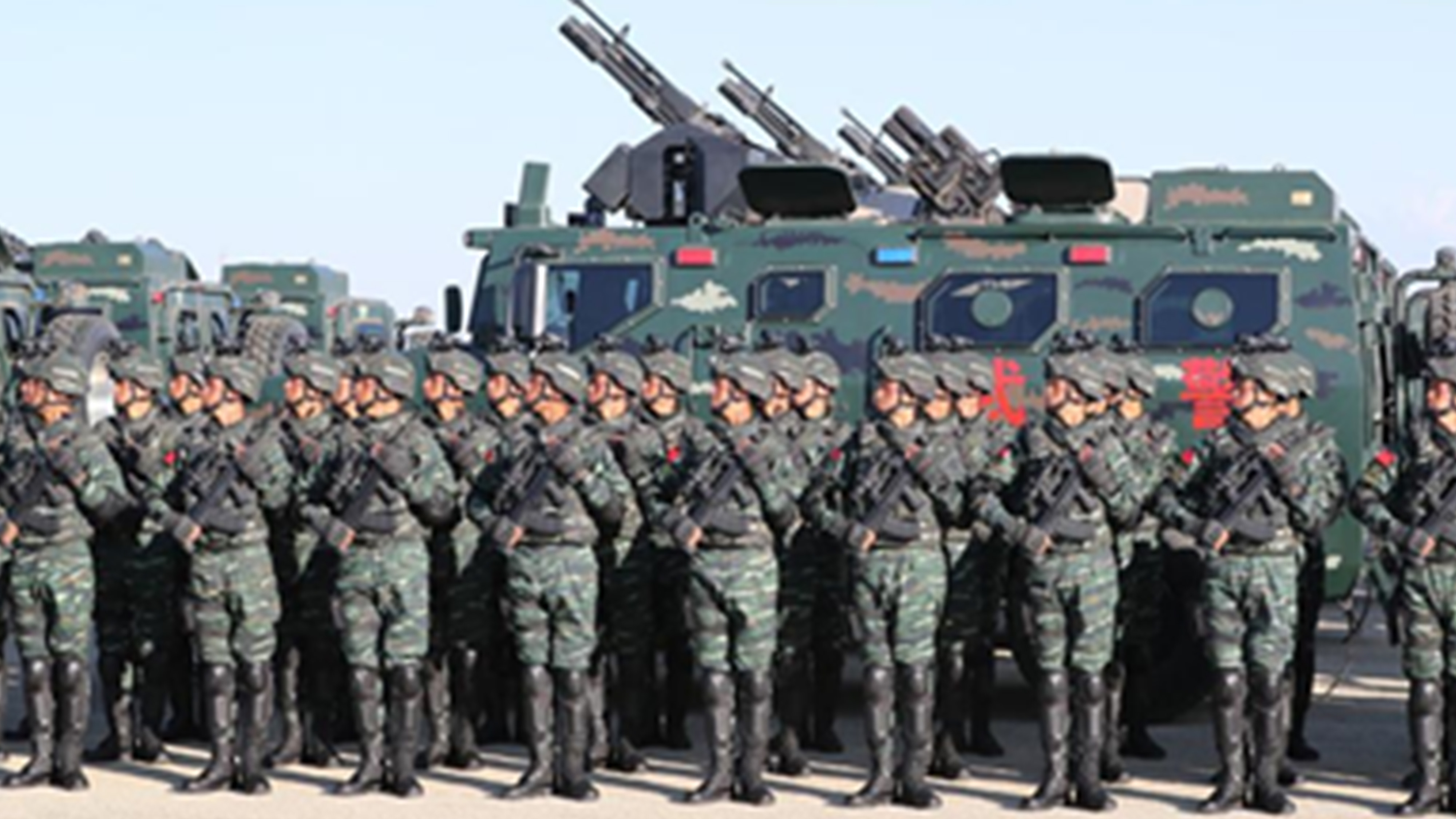 The distinctive feature of China's national defense in the new era is never seeking hegemony, expansion or spheres of influence, a white paper released on Wednesday by China's State Council Information Office said.

Resolutely safeguarding China's sovereignty, security and development interests is the fundamental goal, said the white paper titled "China's National Defense in the New Era," adding that China will pursue a national defense policy that is defensive in nature.

Opposing and containing "Taiwan independence," cracking down on separatist movements such as "Tibet independence" and the creation of "East Turkistan" are highlighted among China's national defense aims.

Other aims include safeguarding China's maritime rights and interests, security interests in outer space, electromagnetic space and cyberspace, and supporting the sustainable development of the country.

The white paper noted that China advocates the ultimate complete prohibition and thorough destruction of nuclear weapons, adding that the country does not engage in any nuclear race with any other country and keeps its nuclear capabilities at the minimum level required for national security.

China will generally achieve mechanization by the year 2020 with significantly enhanced informationization, it said.

Basically completing the moderation of national defense and the military by 2035, and fully transforming the people's armed forces into world-class forces by the mid-21st century are mentioned as the strategic goals for the development of China's national defense and military in the new era.

"A strong military of China is a staunch force for world peace, stability and the building of a community with a shared future for mankind," the white paper stressed.