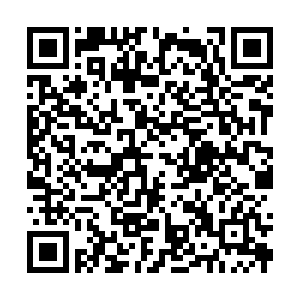 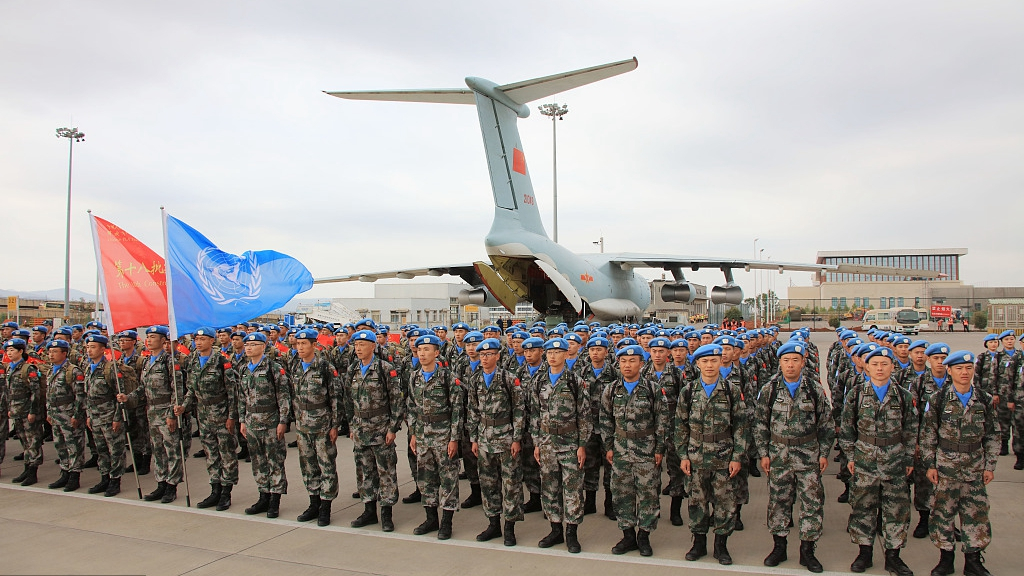 In a white paper released by the State Council Information Office of the People's Republic of China on Wednesday, China vows to fulfill the international obligations of a major country with armed forces and promote international military cooperation in the new era.

The country will make efforts to strive for a better world of peace and security, as well as build a community with a shared future for mankind, according to the white paper.

China has always played a constructive role in political settlement of issues regarding regional hotspots such as the Korean Peninsula issue, the Iranian nuclear issue and Syrian issue, and has consistently opposed hegemony, unilateralism and double standards. 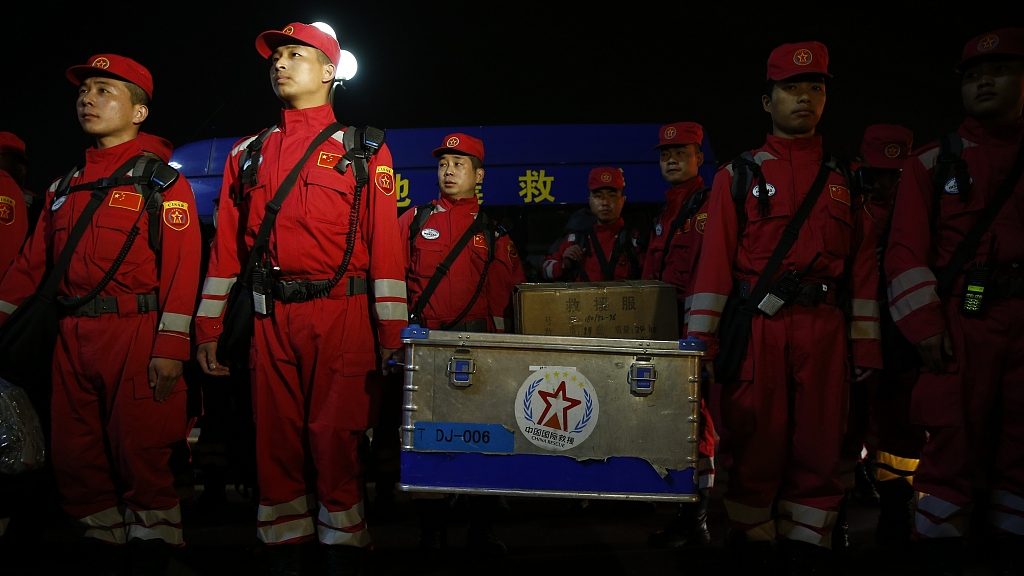 Rescuers with China International Search and Rescue set out from Beijing Capital International Airport to the earthquake-hit areas in Nepal on April 26, 2015. /VCG Photo

Rescuers with China International Search and Rescue set out from Beijing Capital International Airport to the earthquake-hit areas in Nepal on April 26, 2015. /VCG Photo

The white paper went on to say that China has been resolute in upholding the purposes and principles of the UN Charter, and participating in international arms control, disarmament and non-proliferation.

In terms of major-country military relationships, China and Russia have developed exchange mechanisms at all levels, expanded cooperation in high-level exchanges, military training, equipment and counter-terrorism. 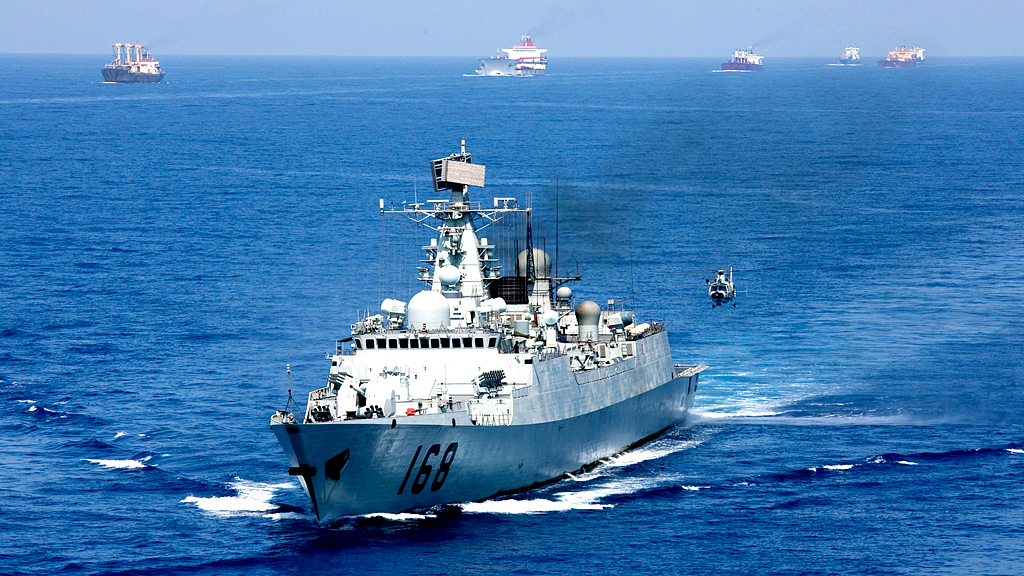 While handling its military relationship with the U.S., China has always maintained the principles of non-conflict, non-confrontation, mutual respect and win-win cooperation.

Regarding military relationships with its neighborhood, China has committed to building a community with a shared future, and endeavors to deepen military partnership.

China is also strengthening military exchanges and cooperation with European countries, as well as developing countries in Africa, Latin America, the Caribbean and the South Pacific.

Since 2012, China has held over 100 joint exercises and training scenarios with more than 30 countries, covering traditional and non-traditional security fields.

At the same time, China has played an active role in building regional security cooperation architectures. This includes co-founding the Shanghai Cooperation Organization (SCO), supporting the institutional development of the Conference on Interaction and Confidence-Building Measures in Asia (CICA), and participating in multilateral dialogues and cooperation mechanisms such as ASEAN Regional Forum (ARF), Shangri-La Dialogue, and Jakarta International Defense Dialogue.

China has also settled border issues with 12 of its 14 land neighbors and signed treaties to form good neighborliness, friendship and cooperation with eight countries on its periphery.

For instance, the militaries of China and India have exchanged high-level visits and pushed for a border defense cooperation hotline as well as other mechanisms for border management and defense exchanges.

China and ASEAN countries have also cooperated in building the South China Sea into a sea of peace, friendship and cooperation.

As of December 2018, a total of 39,000 Chinese peacekeepers have participated in 24 missions, in which 13 personnel sacrificed their lives.

Besides, the country has played an active role in vessel protection operations, human assistance and disaster relief, as well as cooperated in counter-terrorism.