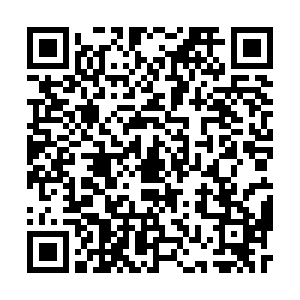 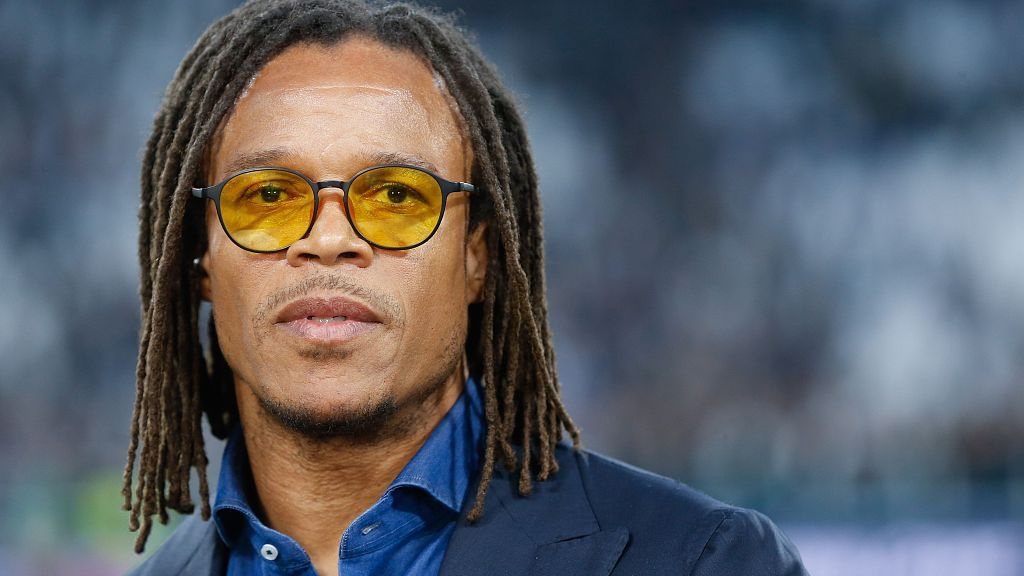 Edgar Davids certainly experienced a full spectrum of emotions with Juventus: from trepidation to exhilaration as the Italian powerhouse clinched back-to-back Serie A titles despite being held to a 2-2 draw at home by Perugia in 2003, to distress and desolation at the Champions League finals where they fell at the last hurdle to Spanish giants Real Madrid in 1998, before losing out again to bitter rivals AC Milan on penalties five years later. 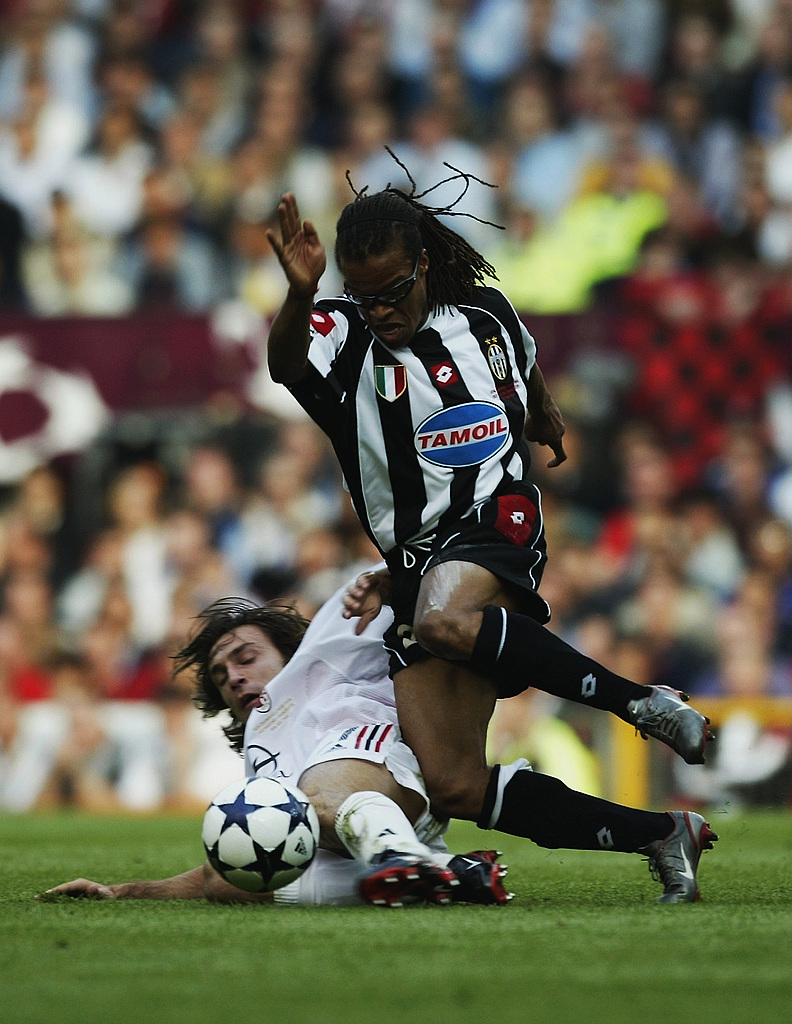 Juventus midfielder Edgar Davids is tackled by Andrea Pirlo of AC Milan during their Champions League final at Old Trafford, May 28, 2003. /VCG Photo

Juventus midfielder Edgar Davids is tackled by Andrea Pirlo of AC Milan during their Champions League final at Old Trafford, May 28, 2003. /VCG Photo

This summer's staggering improvement in Juventus' squad depth after the signings of Matthijs de Ligt, Adrien Rabiot, Aaron Ramsey, Gianluigi Buffon, Wesley de Oliveira, Luca Pellegrini, Cristian Romero, Merih Demiral and Luca Zanimacchia is undeniably the perfect reason for that anticipation. Maurizio Sarri's new-look side have been widely tipped to win the Champions League next season and Davids has also jumped on the bandwagon.

"Juventus always have what it takes to win the Champions League," the Dutch soccer legend told CGTN with his quintessential deep, reassuring voice. "Sometimes they just need a bit of luck."

Lady Luck has plainly not been on Juventus' side in recent years, after appearing in two Champions League finals in the past five seasons but suffering agonizing defeats at the hands of Barcelona and Real Madrid. It's been 23 years since they last lifted the "Old Big Ears".

Yet Davids stressed that an upturn in fortune could be around the corner. "Sometimes it was just wrong place, wrong time and you have to wait another year. It will be beautiful if they win another title." 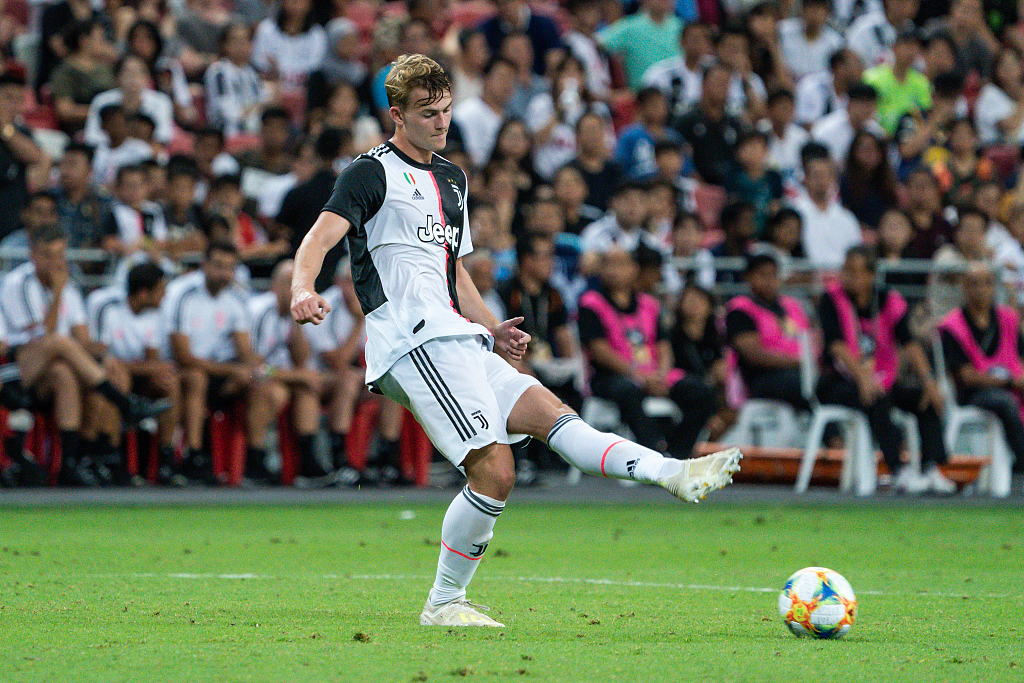 No matter what Juventus would achieve at the end of next campaign, De Ligt will undoubtedly play a major role. The 19-year-old defender had been linked with a host of top European clubs but completed a high-profile move to the Italian champions from Ajax earlier this month.

Davids spoke in glowing terms of his much sought-after compatriot. "He is the best among all the promising young stars. I hope he can continue his great form that he has shown at [AFC] Ajax and develop into a greater player at Juventus."

De Ligt could take inspiration from his highly successful mentor. Two decades ago, as one of the finest midfielders of his generation, Davids was feted for his exceptional mix of physical aggressiveness and technical creativity at Juventus. His then boss Marcello Lippi, who has now taken up the reins as head coach of the Chinese national team, famously touted him as his squad's "one-man engine room". So it begs the question: which current Juventus player has a playing style most similar to Davids? 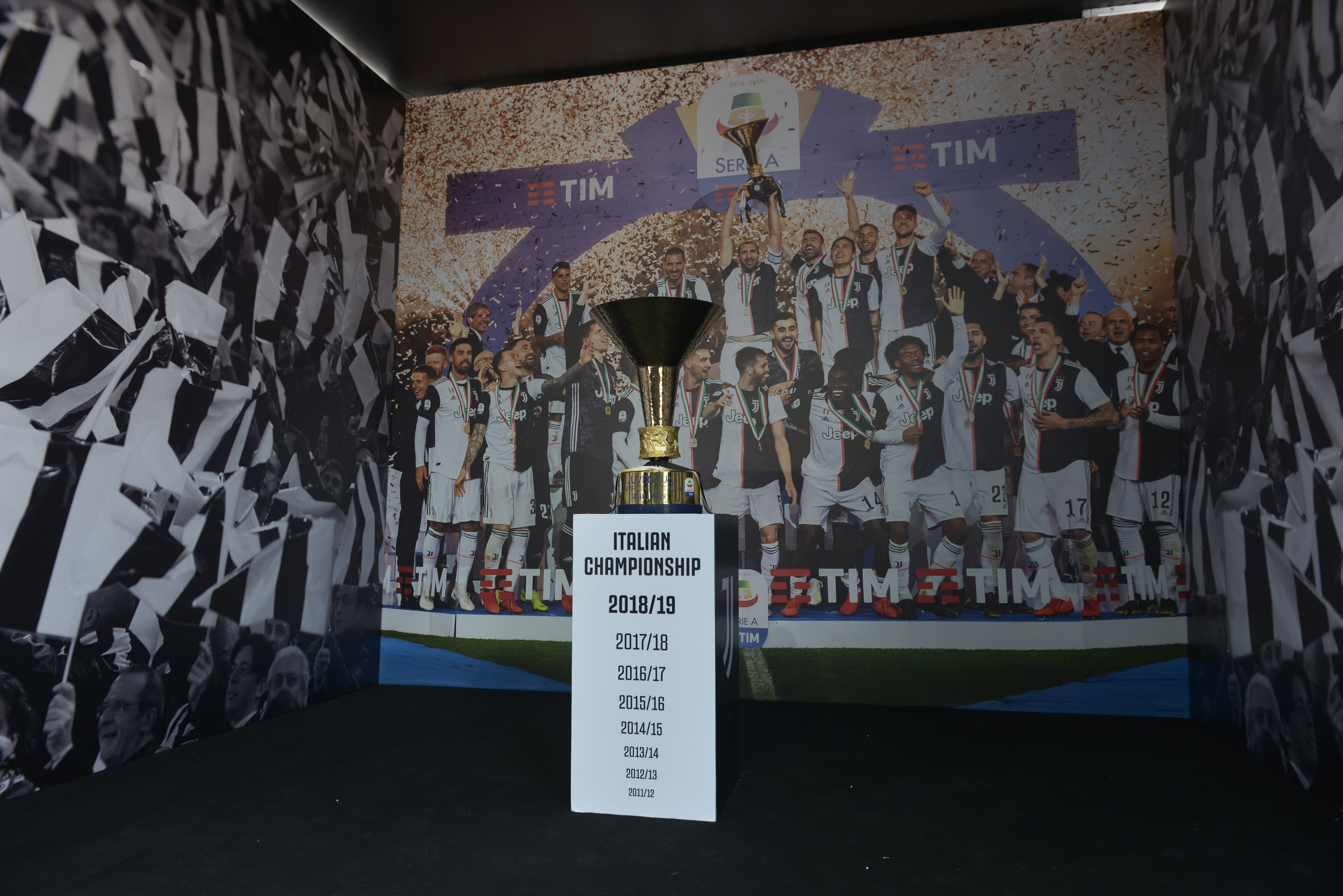 A corner of the "Juventus Village" provides a showcase for Juventus' utter dominance in Italian Serie A. /CGTN Photo

A corner of the "Juventus Village" provides a showcase for Juventus' utter dominance in Italian Serie A. /CGTN Photo

An insight into the 46-year-old's unparalleled quick-wittedness and unshakeable confidence came when he identified three exceptional footballers instead of one. "I think it will be a combination of [Blaise] Matuidi and [Miralem] Pjanic. And add the work ethic of Cristiano Ronaldo!"

Juventus are enjoying a resurgence of popular interest around the globe, in no small part due to the timely arrival of Ronaldo last season. Tons of electrified Chinese fans swarmed Nanjing Lukou International Airport on Monday to catch a glimpse of the Portuguese superstar, who is expected to feature in this week's International Champions Cup (ICC) pre-season tournament in China.

Davids is obviously no stranger to frenzied signature-seeking supporters and he acknowledged the concrete progress that China has made in soccer amid all the showmanship and money-burning manoeuvers. "Chinese soccer has improved a lot since I came here almost 10 years ago and they have to continue to develop." 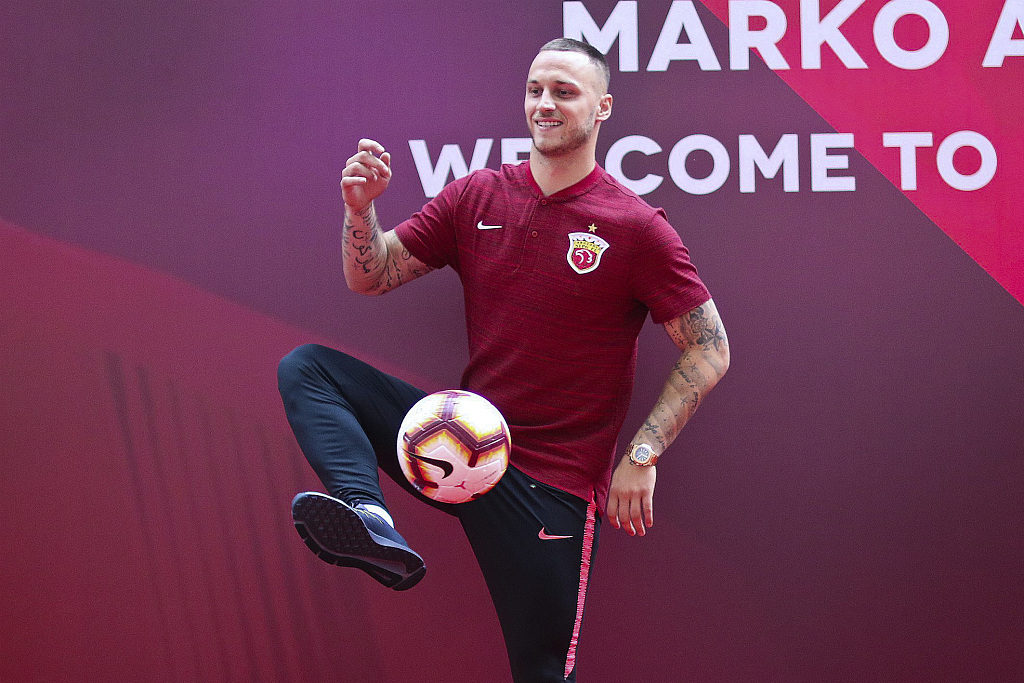 When we touched upon the Chinese Super League, which has increasingly become a bankable destination for many of world soccer's big names, Davids didn't hesitate in expressing his approval. "England [Premier League] started this way too, they brought in a lot of foreign coaches and great players and it ended up quite well."

"Of course it takes quite a bit of money and quite a bit of time, but if you manage to buy the right coaches and right players, you will lay the ground for a bright future."