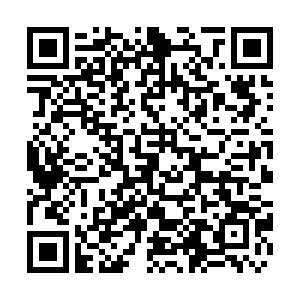 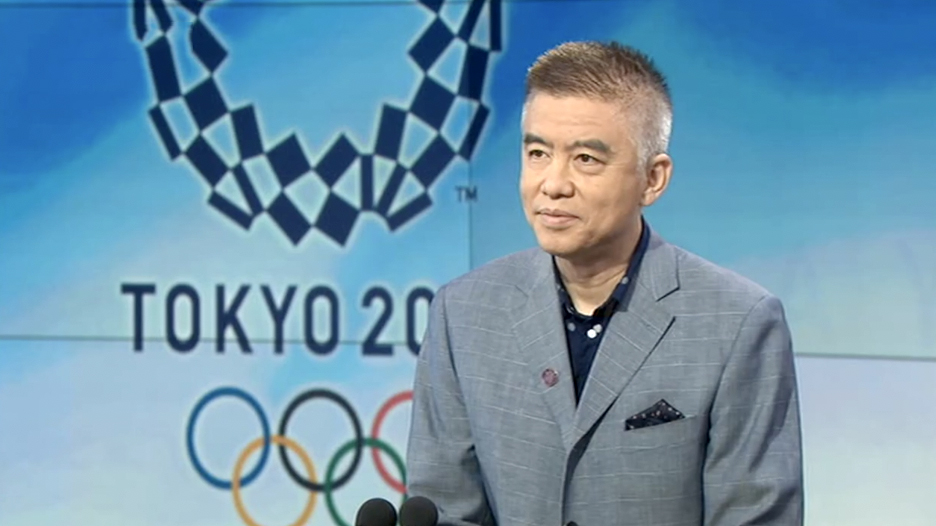 On the one-year countdown until the next Olympics, EI Asia Sports CEO Paul Dong visited CGTN studios for an interview and talked about the preparations in Tokyo, including Olympic medals made of recycled electronic devices and AI creations, as well as China's target to finish second in the medal tally at the 2020 Summer Olympics.

After a slightly underwhelming third-place finish in the medal tally at the 2016 Summer Olympics in Rio de Janeiro, China is hoping to bounce back and achieve its target of finishing second in Tokyo, but the country's athletes will likely face a strong challenge from both the host Japanese delegation and a revitalized Russia.

China's gold medal hopes mainly come from six sports – diving, weightlifting, table tennis, badminton, gymnastics, and shooting. The PRC can reasonably expect the other four sports to produce more gold medals in Tokyo than in Rio, when they managed to win only eight, including five from weightlifting, two from badminton, one from shooting, and none in gymnastics. Meanwhile, Chinese athletes have recently been losing to the Japanese in their traditional sports like badminton and table tennis. 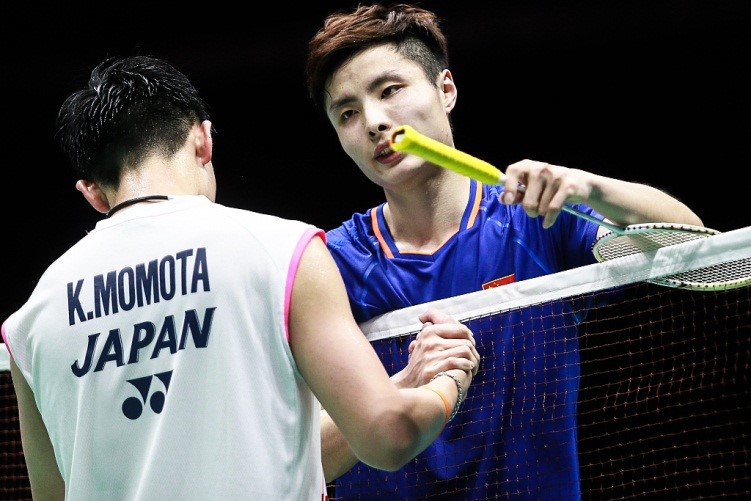 When asked about Chinese athletes' recent loss to the Japanese at events outside the Olympics, Dong said he was not surprised to see that, "as the host of 2020 Olympic Games, Japan is grabbing all the resources to put up the best performance, which the entire population of the country would expect them to give. It wouldn't be surprising that Japan will come back to China, at other competitors, stronger than ever." Dong said.

"Again, East Asian athletes are good at similar sports, and the Japanese table tennis players are causing lots of troubles while China remains the best team in the world, and they remain the dominant force. But Japan will be very strong, and the same as badminton."

The EI Asia Sports CEO also mentioned that Japan might also advantage from the five new sports added to the next year's Olympics. "Once Japan strongly recommended to include those five news sports, it would mean more, maybe better chance for Japan to achieve a great deal." 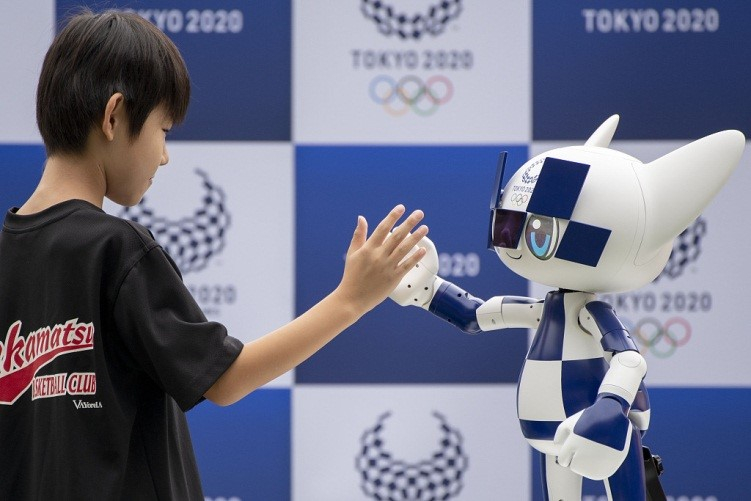 As for the futuristic robots which will be used to assist spectators, athletes, and officials at venues, Dong thought it's a smart choice for Japan to demonstrate one of its features to the whole world and he believed in the future, the human athletic competitions will be more and more governed, managed and sometimes intervened by intelligence devices. "It's more fair," Dong said, "sometimes the more humanly involved, the more controversial it is."